The victims of the storm in India were 12 people 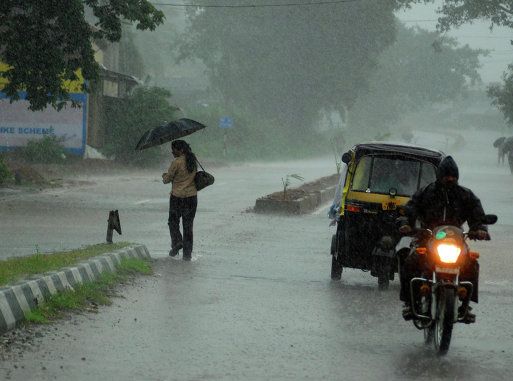 At least twelve people were killed in the Indian state of Uttar Pradesh in the storm.

All the dead were victims of accidents caused by strong wind gusts or rain. So, in one of the settlements of the districts of Azamgarh, two children were killed after they were attacked at the school gates.

According to the regional meteorological Bureau, rainfall in some regions of the state will continue for another two days.