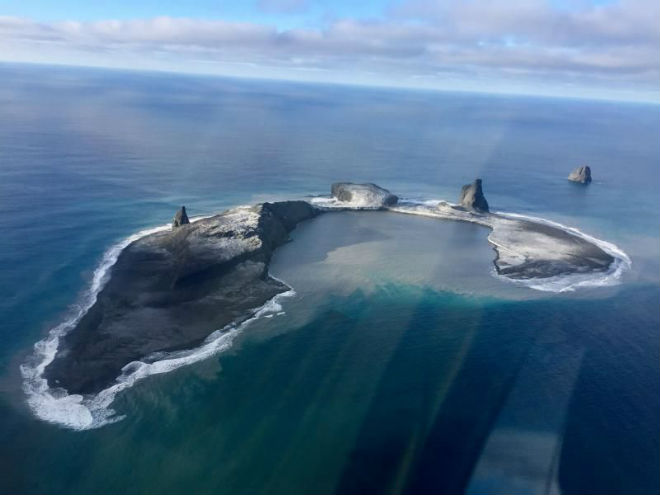 Another explosive eruption occurred at the volcano Bogoslof in the Aleutian Islands on January 12. The volcanological Observatory of Alaska registered strong seismic activity, which lasted about 6 minutes and was very similar to the previous “excitement” at the time of eruption at the giant.

Tremor began to increase at about 20:23 UTC and remained at a high level until around 20:29. Satellites were detected ash plume on the giant, but probably he was formed. 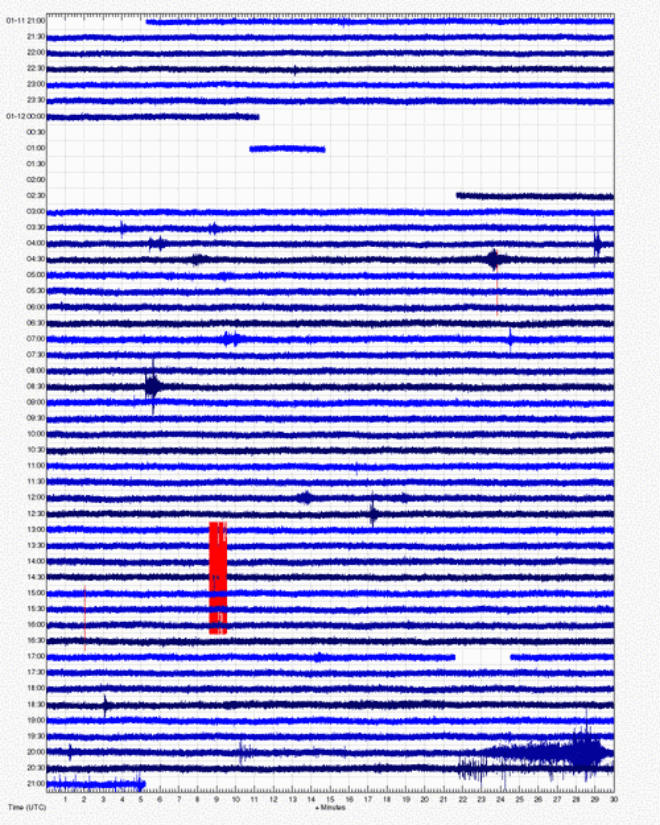 Remain possible further eruptions of ash, which can occur at any time. Experts monitor the situation on the volcano.

The divine is a stratovolcano with a height of 150 meters, located on the uninhabited island belonging to the Aleutian Islands in Alaska, USA.