The volcano Fuego in Guatemala has thrown out tons of lava 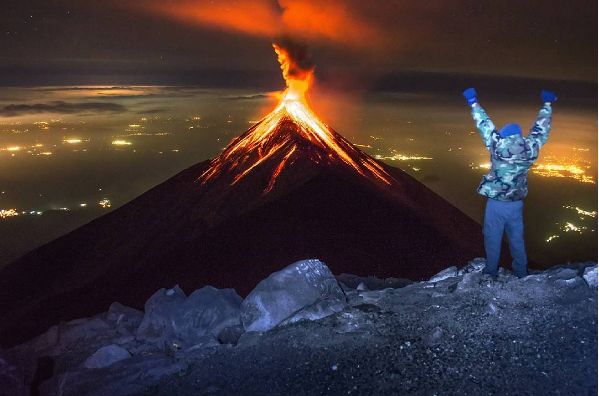 Deadly Fuego or “Volcano of fire” in Guatemala threw out tonnes of lava from its crater during a series of eruptions.

Amazing pictures show the moment when the eruption began to gain momentum: red-orange river of molten rock flowed on the slopes of the volcano. Local residents were warned that to approach the Fuego is not necessary, as the risk of a descent of pyroclastic flows is still great. 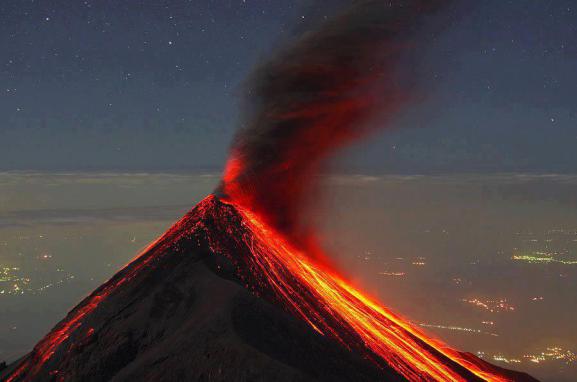 The column of hot grey ash rose into the air on 5,5 thousand km above sea level, but was invisible in the darkness — the eruption happened at night.

The volcano is located on the so-called Pacific ring of fire, a region of constant volcanic and tectonic activity around the Pacific ocean. The city of Alotenango in the Department Sacatepequez remain in high combat readiness, if Fuego is going to be a danger and need evacuation.

The volcano, whose height is 3363 meters, is located 48 km from the capital Guatemala city. “Volcano of fire” is one of the most active volcanoes in the Central American state.