The volcano Mauna Loa in Hawaii was rocked by aftershocks of magnitude up to 4.0 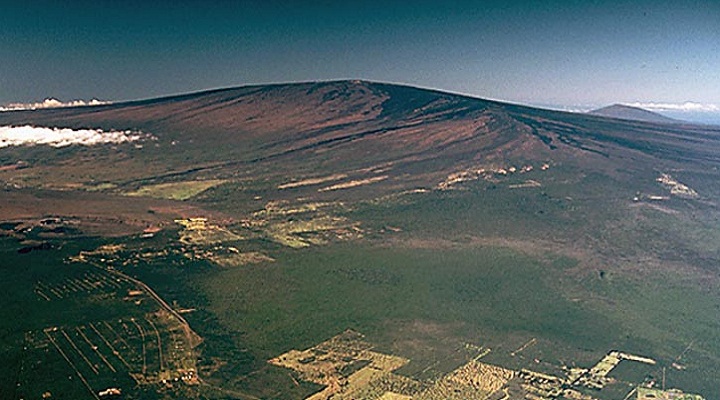 Mauna Loa in Hawaii, is known as the largest land volcano on our planet, caused serious concern to geologists. For the last day on site or in the immediate vicinity, there were 7 aftershocks, including a strong earthquake of magnitude 4.0.

The event was recorded on 6 September at 14:25 UTC just below the summit of giant at a depth of only 1.2 miles. Another earthquake of moderate intensity occurred on the 7th of September to the Southeast from the first hub and got a magnitude of 2.9. 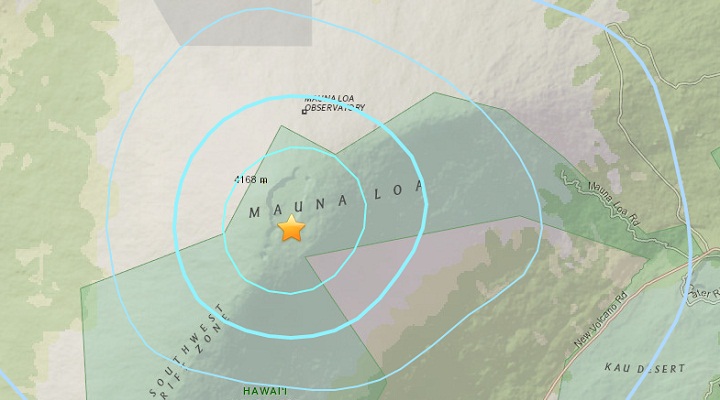 Such earthquakes can be precursors to a new eruption in that case, if they are caused by magma uplift and fracturing of rocks during the movement of the hot materials. Are the latest developments with the arrival of fresh magma? At the moment this question is found out by experts of the Hawaiian volcano Observatory.

The volcano Mauna Loa is more than half of the main island of Hawaii. Its last eruption occurred in 1984. Since September of last year, the level of danger of the giant was upgraded to “yellow” that due to the constant increase in seismic activity and surface deformation.