The volcano of Etna in Italy does not cease 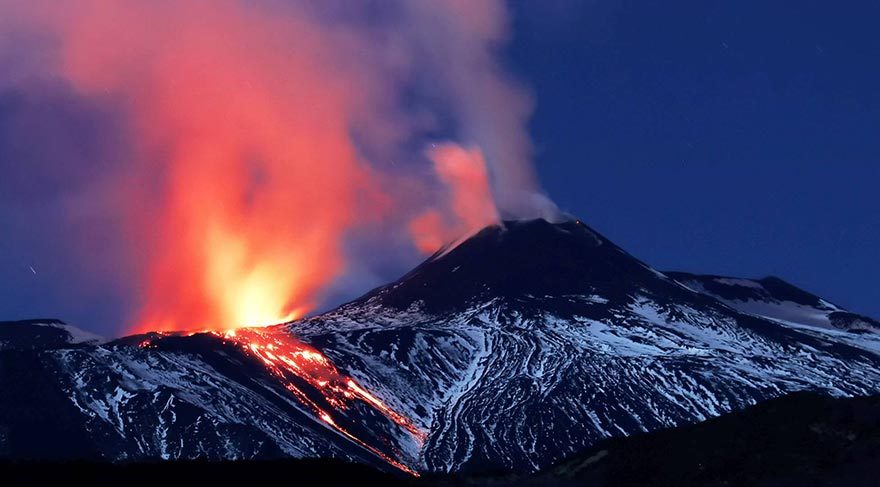 The eruption of the volcano Etna began to develop in a completely new scenario. The volcanic activity of the huge mountain formed a new stream of lava, it is divided by the area of ​​Valle del Bove and Belvedere.

Now no one is trying to predict what will happen next and what to expect from Etna. The second flow of lava flows in a completely different way, it also retains activity for the last few days.

This stream ejects the magma and it flows in the south-west direction directly from the crater. Volcanologists emphasize that these two streams have a common source of “nutrition”. 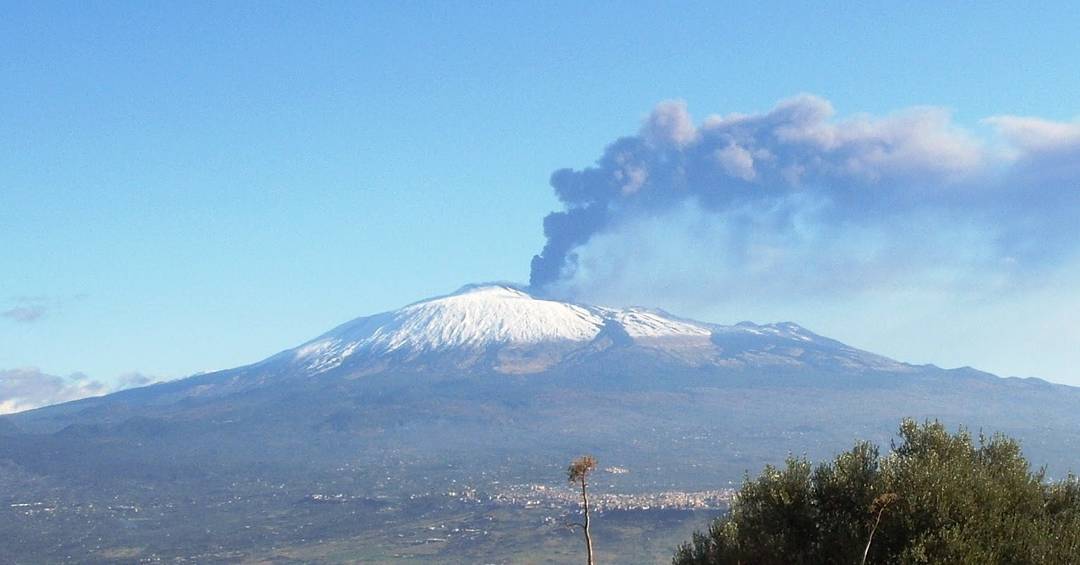 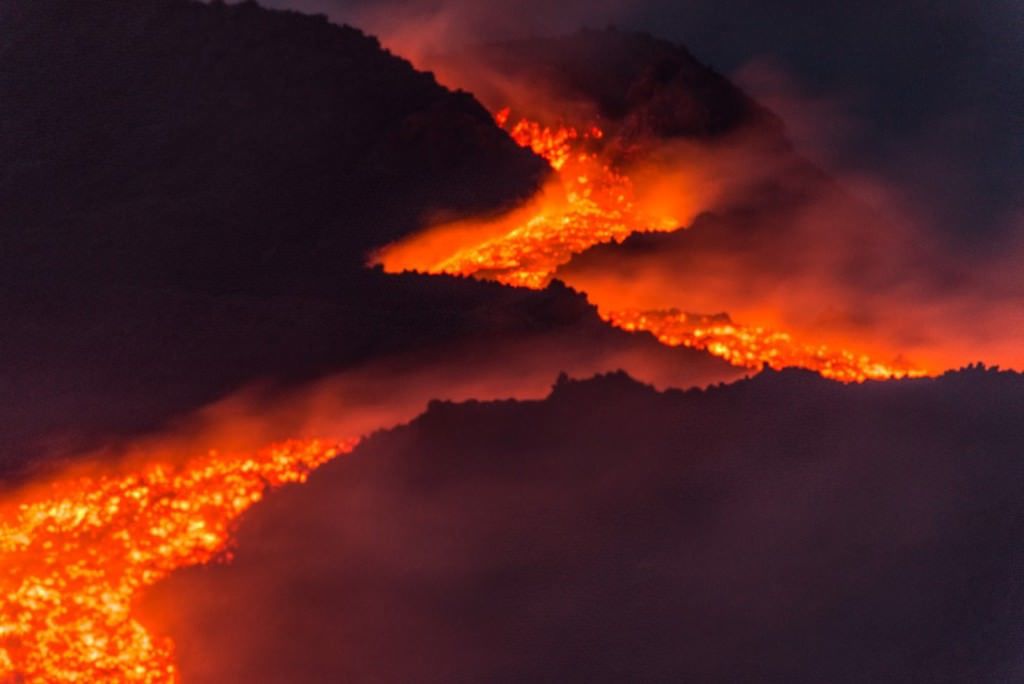 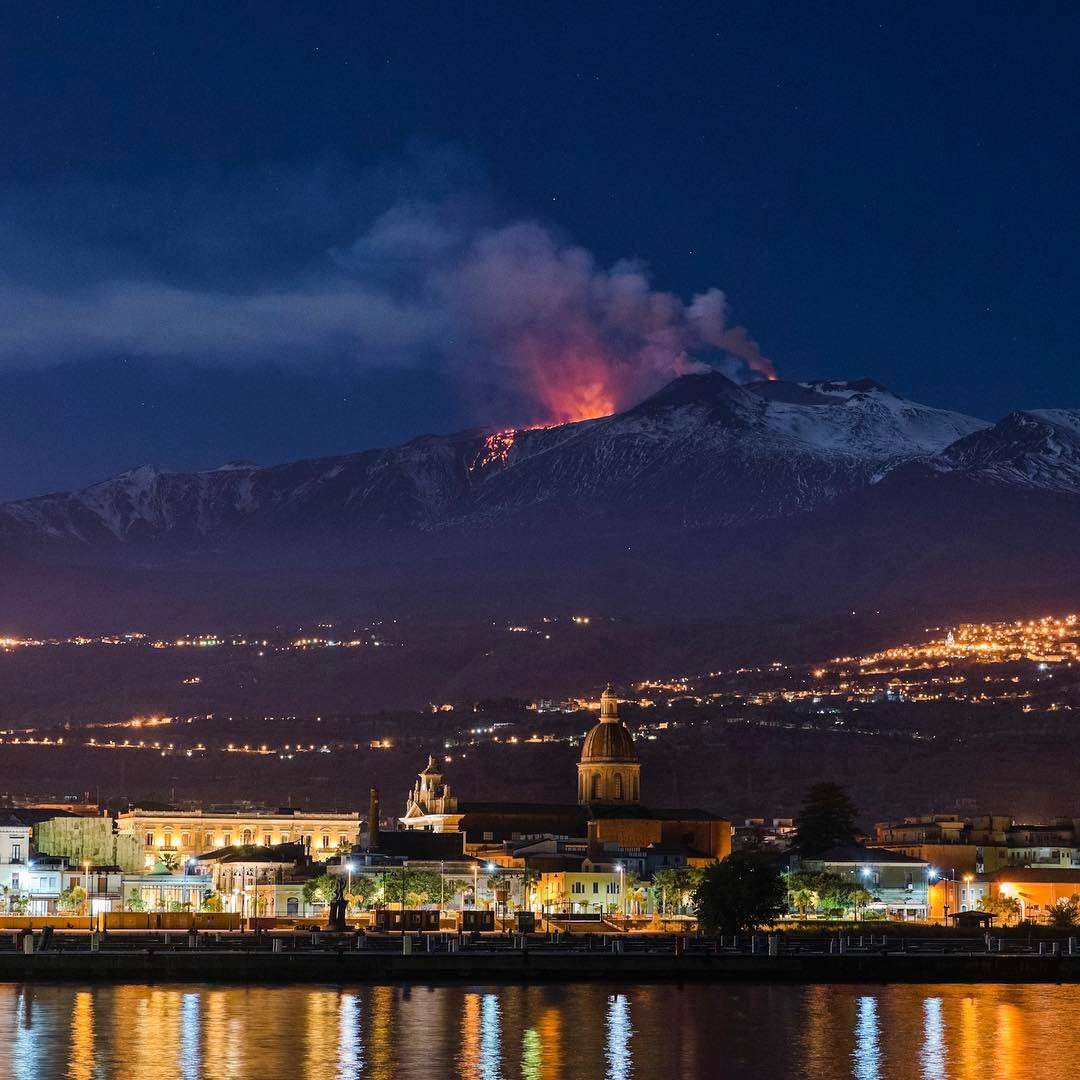 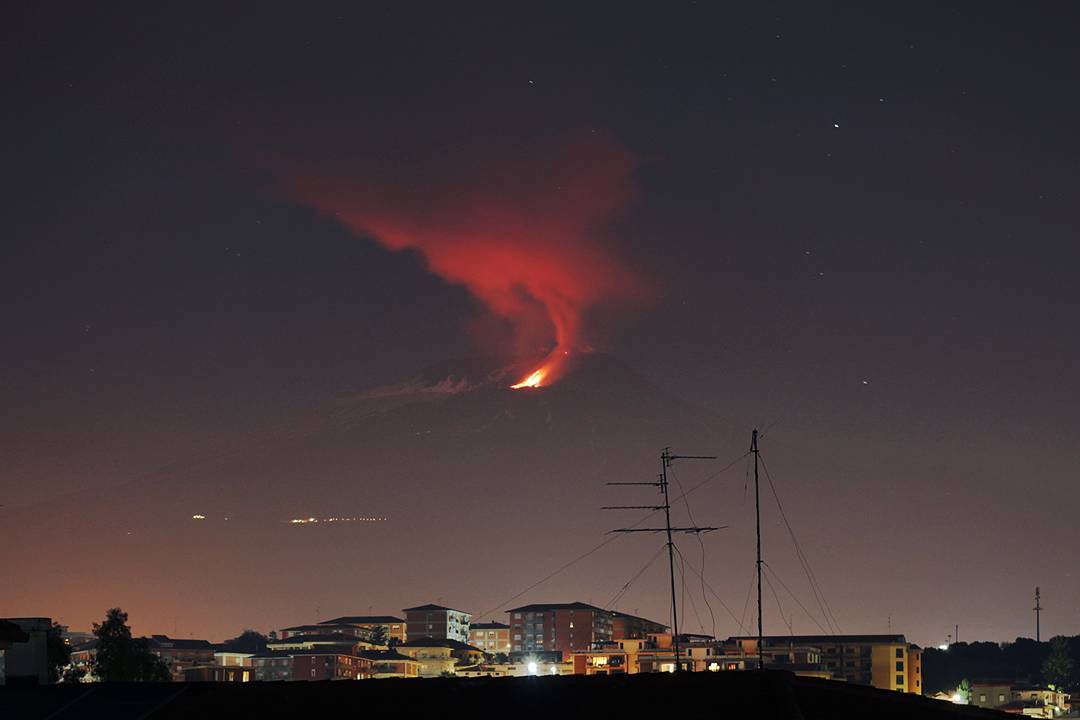 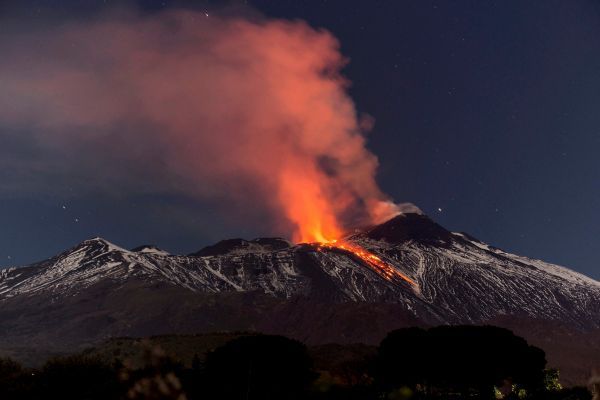 This is an expansive source, which is located on the south-east side, where the base of the New Crater is located.

A rather viscous lava leaves the crater, so the movement is rather slow, but quite stable. The process of the eruption of the Etna volcano is followed by a group of INGV specialists from Catania.