The volcano Sabancaya in Peru exploded 36 times a day 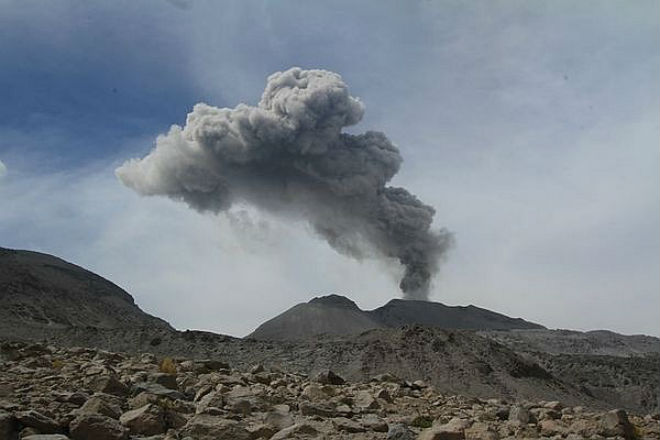 The Sabancaya volcano, which is located in Kaynloma province in Arequipa, Peru, produced 36 explosions a day, local media reported on March 20. Such activity of the giant was observed in December last year.

The ash column reached 2.5 km in height and ash falls recorded 30 km from the crater. The volcano is given a “yellow” notification code from the date it entered the new eruptive stage on November 6, 2016.

Given ash falls, the national government declared a state of emergency in some areas in the provinces of Kayloma and Castile. 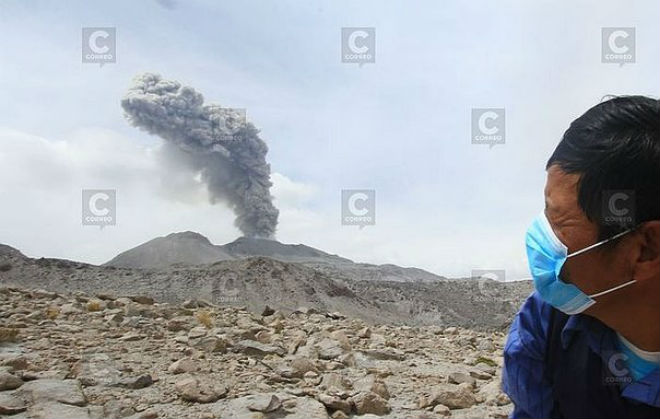