The volcano Sinabung covered with ashes the island of Sumatra 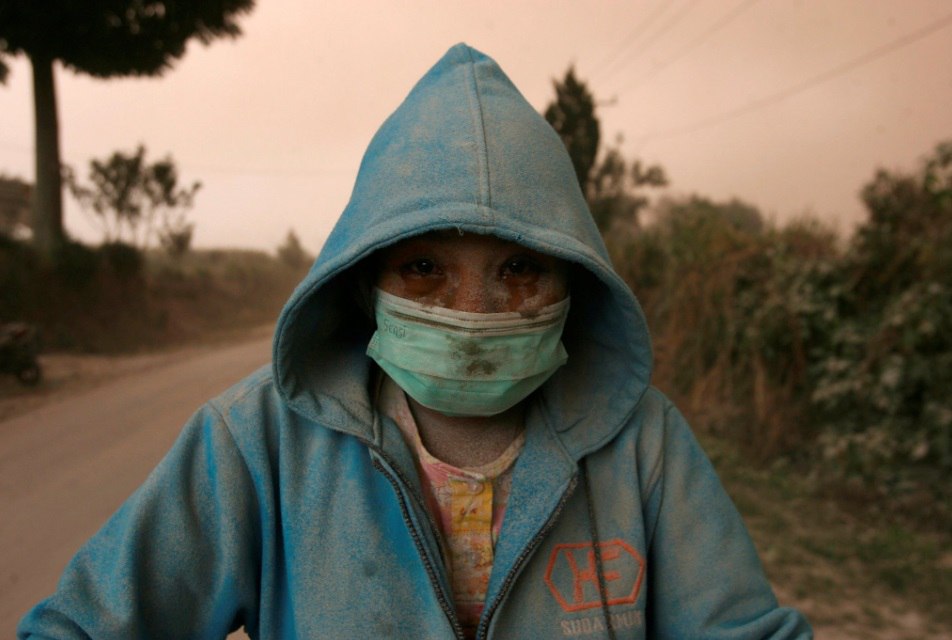 Sinabung entered the active stage, throwing a column of ash. The surrounding villages are covered with ashes, people are forced to walk in masks.

The height of Sinabung volcano above sea level is two thousand 460 meters. The first in almost 400 years, the eruption occurred in 2010, then ash emissions repeated in 2013 and early 2014. 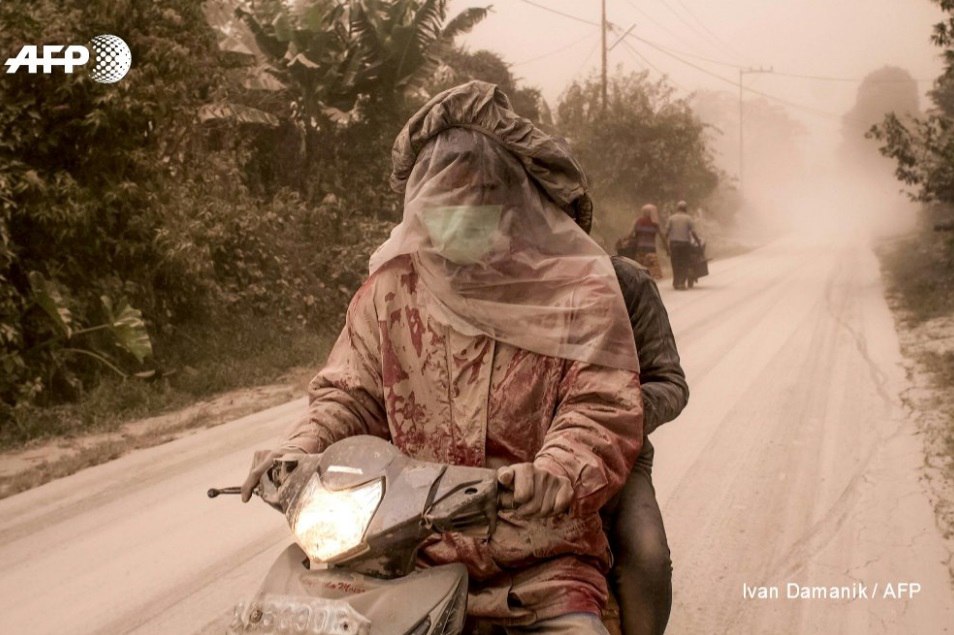 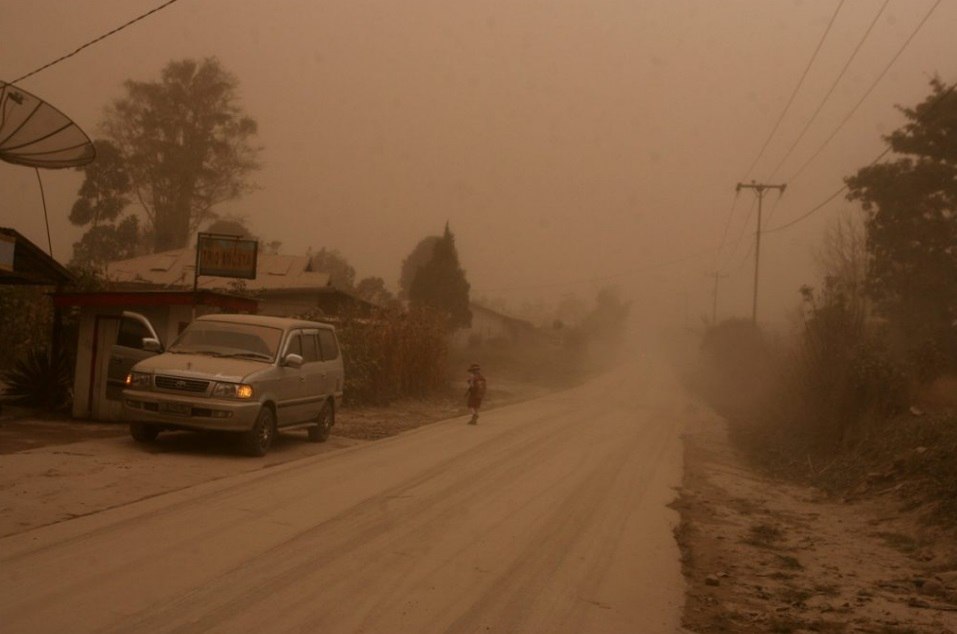 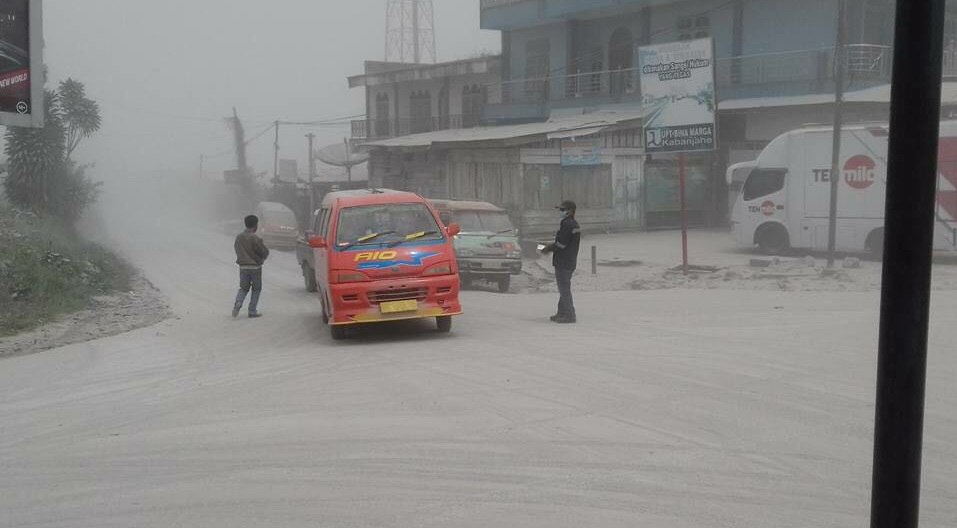 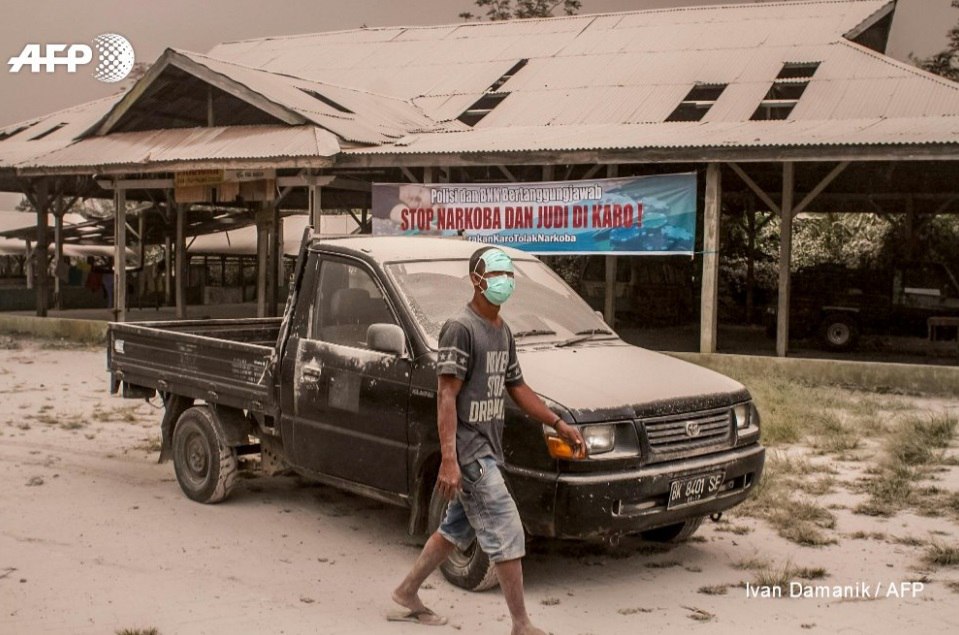 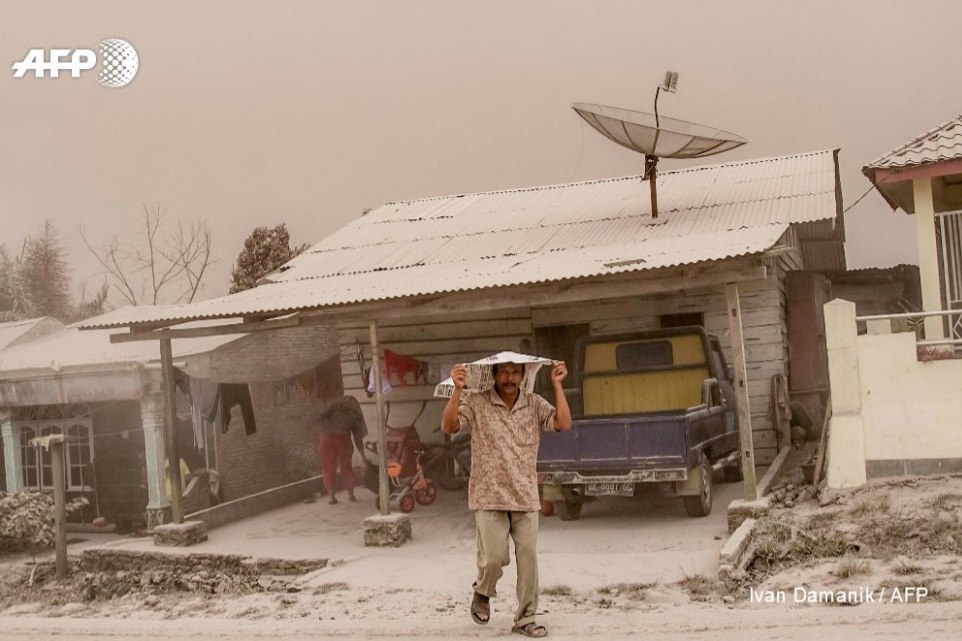 The authorities have not yet announced an evacuation. In 2014, the volcano threw a huge column of ash. As a result, 14 people died: the eruption occurred immediately after the evacuees were allowed to return home.