The volcano Theologian in Alaska continues to threaten aviation 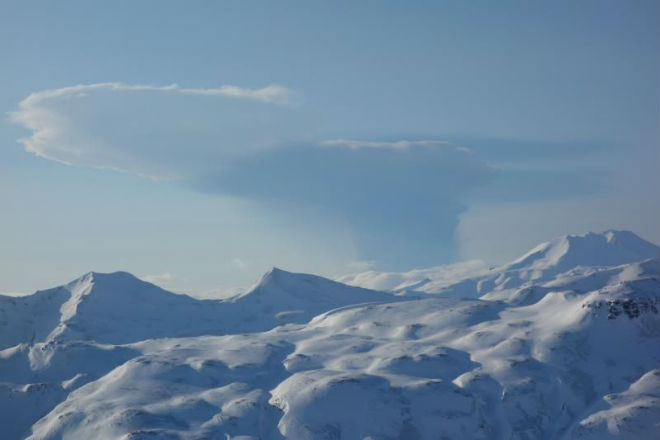 New explosions occurred on the volcano Theologian. The volcanological Observatory of Alaska discovered “a series of short, explosive eruptions, which began at 17:08 local time (2:08 UTC on 20 February) and lasted until 17:45”.

Satellite images showed the volcanic plume extending about 160 km to the South — East over the city of Unalaska, Alaska. A stream of ash was visible on the images at 19:00. Geologists on the island of Unalaska reported the cloud with a white top and darker bottom. 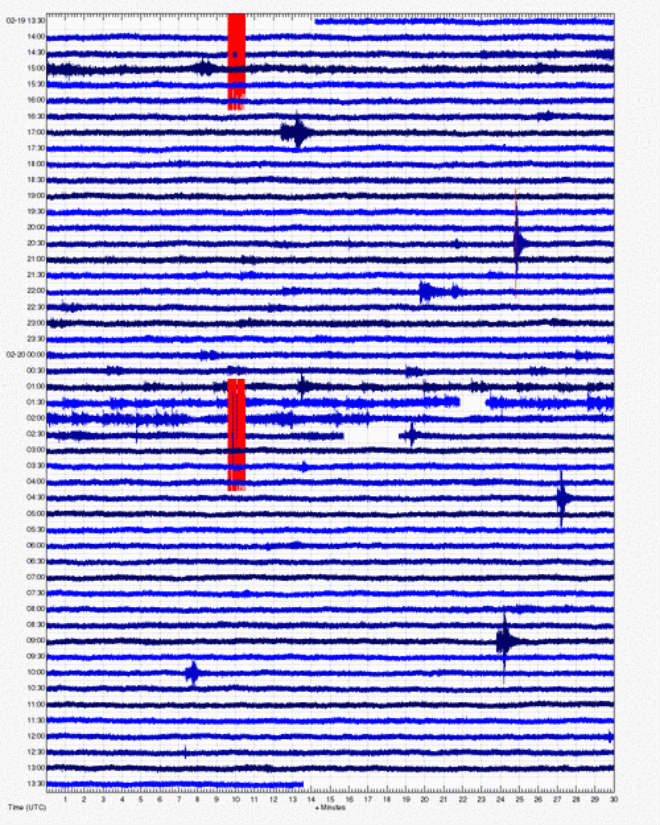 The volcano Theologian remains in an unpredictable state of heightened excitement. Additional explosions may occur at any time. Aviation color code of danger remains “red” and the alert level remains at alert level.