The world is threatened by an epidemic of cholera and anthrax 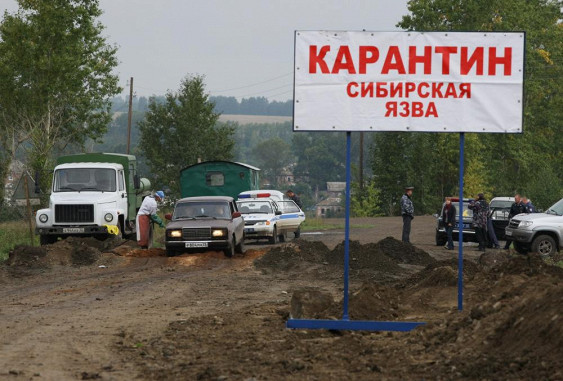 Russian experts have warned that this year the epidemic of anthrax and cholera can spread in the world. This conclusion was made by the employees of the Russian Research Institute “Microbe”.

Scientists compiled a list of the most terrible diseases that could threaten humanity in 2017. So, studies have shown that people will suffer huge losses due to an unexpected outbreak of anthrax.

It is noteworthy that last year in Russia 36 people became infected with a terrible disease. Similar indicators were recorded in Bangladesh, India, Ukraine, Kazakhstan, Kyrgyzstan and other countries.

According to experts, this year the situation will change, and the number of victims will increase. The scientists stressed that this fact is connected with insufficient vaccination of livestock, global warming and a large number of soil foci.