The worst flood in 100 years in Jacksonville, USA 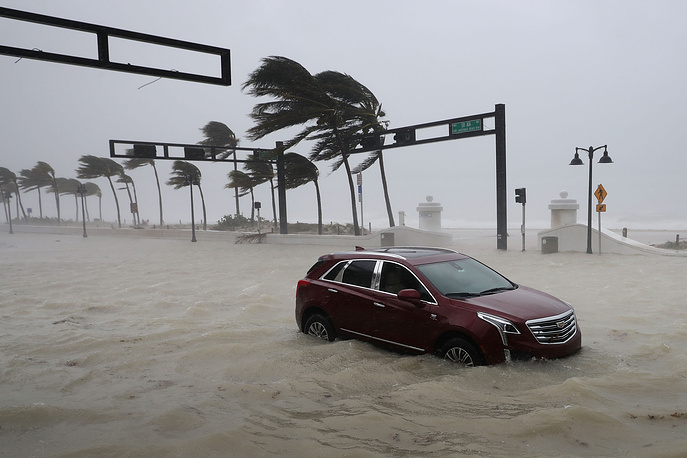 Hurricane Irma, weakened to a tropical storm, caused the strongest floods in Jacksonville, Fla., In 100 years.

“The historical maximum of the rise in water, established in 1864, has already been overcome,” she noted. The water level in some areas in the central part of the city can reach 1.2 meters.

In this regard, the authorities of Jacksonville in social networks warn city dwellers about the need to avoid flooded areas of city streets, and those who can not leave their homes and who need help, should hang out white cloth on the door.

The “Irma” epicenter, according to the National Center for Hurricane Surveillance, is now 85 km east of Talahassi (Florida) and is shifting north-west at a speed of about 28 km / h. The wind speed in the epicenter is about 95 km / h or 26.3 m / s. “Irma” moves to the southeast of Georgia, and on Tuesday will affect the eastern regions of Alabama.