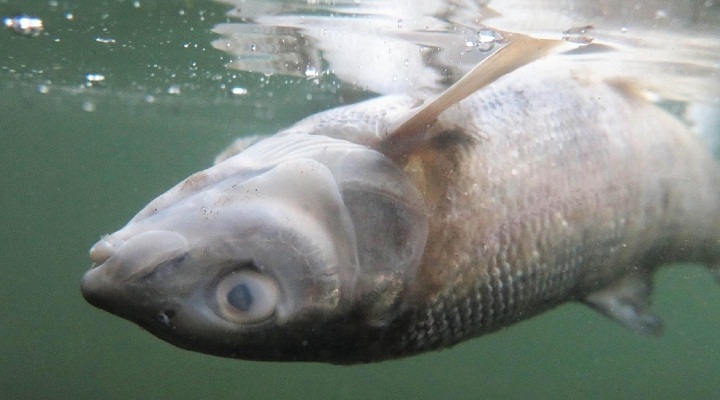 The area of the Yellowstone river with a length of 294 km and hundreds of kilometers surrounding waterways were closed to visits in connection with the mass death of fish. The ban applies to fishing, rafting, boating and other activities as long as scientists do not establish the cause of environmental disaster.

According to representatives of the Department of fish, wildlife and parks of Montana (MFWP)as of 19 August on the coast of the river was discovered more than 5,000 dead fish. The Department noted that the total number of dead fish estimated in the tens of thousands.

The main part of the dead fish are mountain whitefish, however, among the dead fish, there are rainbow and Yellowstone trout. These species are important for the fishing industry in the region.

MFWP representative Andrea Jones said that such mass death of fish in this district is unprecedented in scale. “We’ve never seen anything like this in Montana,” reported to MFWP.

Specialists will monitor the situation and if the fish kills continue, a ban on visits to area individuals will be extended for a few months. The state of Montana has said that the ban on visiting will deal a catastrophic blow to the tourism industry. 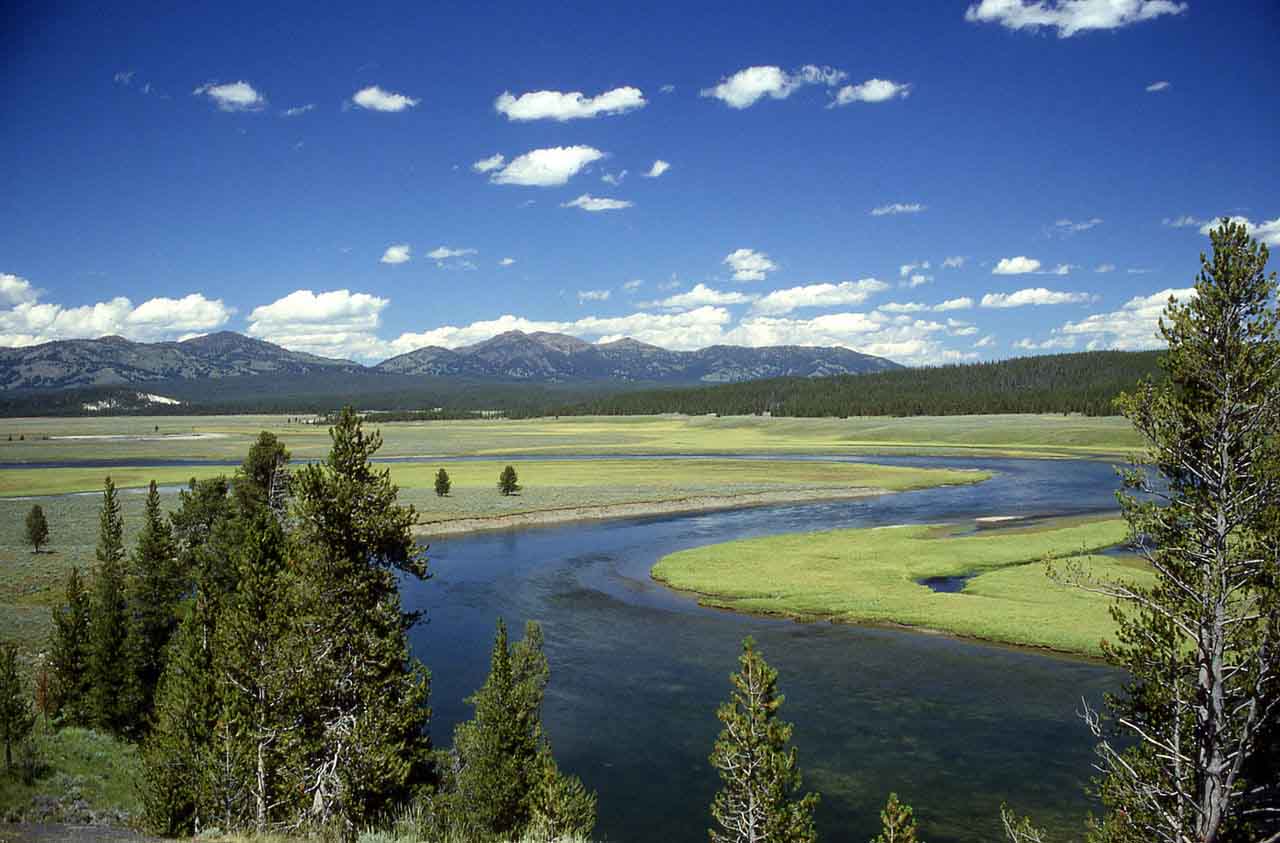 Yellowstone river in the Northwest United States, a tributary of the Missouri (is considered a major tributary of the upper Missouri). Length is 1114 kilometers, the basin area — 181 299 km2 and the average water consumption of 390 m3/ s. the River originates and flows (upstream) in the Rocky mountains. Also flows through the States of Montana, Wyoming, North Dakota, and Yellowstone national Park. It is the longest river that has no dams in the area.