There is activity at mount St. Helens in the United States 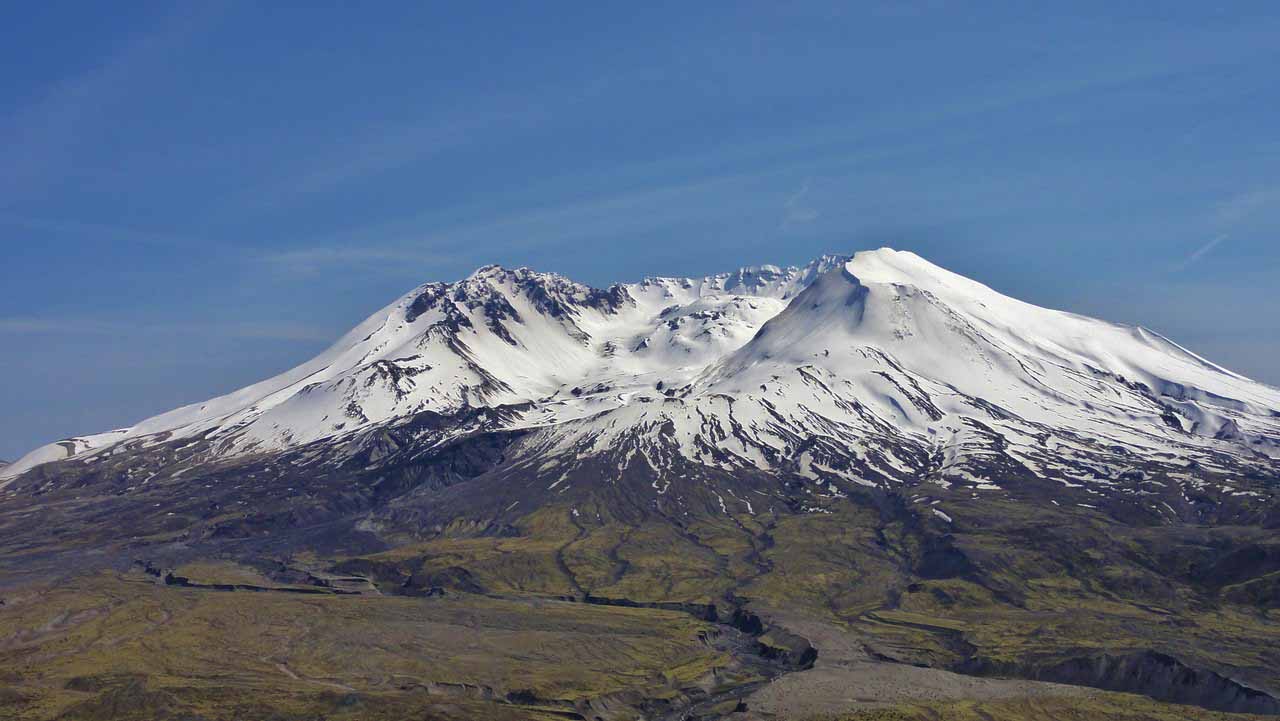 According to a report by the U.S. Geological survey, at the end of November less than a week on mount St. Helens in Washington state was recorded more than 120 earthquakes. Although the tremors were too small, according to scientists, they indicate that in the depths of the tops is “charging” the magma reservoir.

“Each of these tiny events is a reminder that sooner or later the volcano will erupt,” says Weston Thelen, a seismologist at the U.S. Geological survey.

According to experts, the origin of the tremors associated with the arrival of fresh magma in the underground chamber. Filling the tank, volcanic materials produce gases and liquids that are moving up the cracks and cause microseismic events.

Such episodes were observed prior to the eruptions of St. Helens in 1980 and 2004. After completion of the last activity of the volcano in 2008, they resumed and continue periodically to the present day.