Thousands of animals died because of fires in Sicily 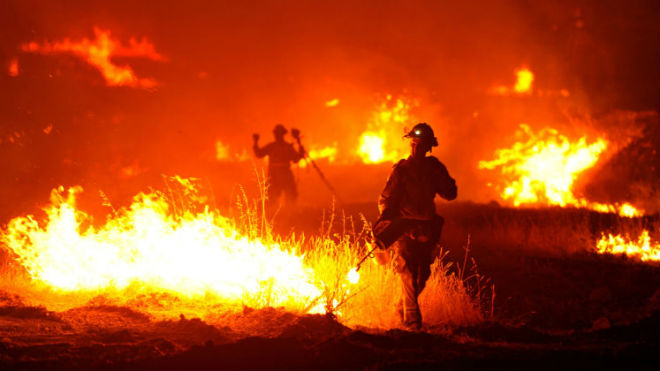 Fires devastate Italian Sicily. In Messina and Ragusa, the most critical situation is observed. Thousands of animals were destroyed by fire, many people were evacuated from their homes. Firefighters and rescuers are mobilized to avoid the worst.

Sicily survived a nightmarish night, when strong fires raged because of the intense heat and powerful wind. Hectares of pine forest and some farms were destroyed by fire. On the territory of Palermo, about 500 hectares of land under crops of wheat and animal feed have been destroyed. The fire lapped over several farms with people and animals. Farmers suffered considerable damage. Fortunately, there were no human casualties. 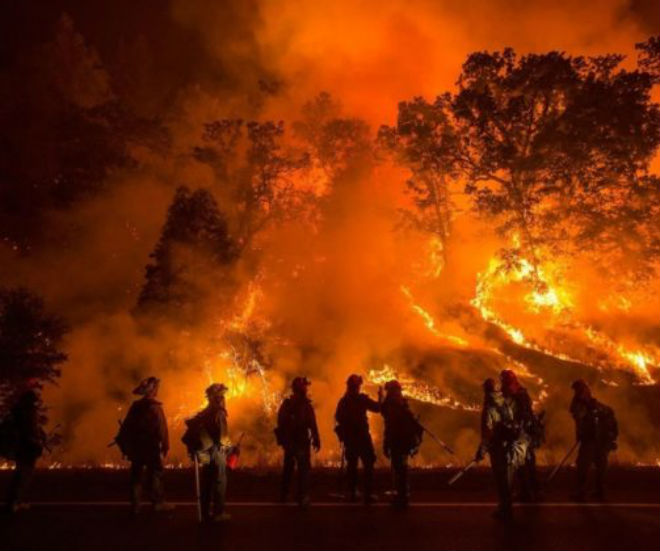 Strong natural fires are raging in Sicily in the summer season due to the high temperatures and powerful winds of Cirocco. Last summer, fire on the island destroyed more than a thousand farms.