Thousands of people in India are evacuated because of monsoon rains 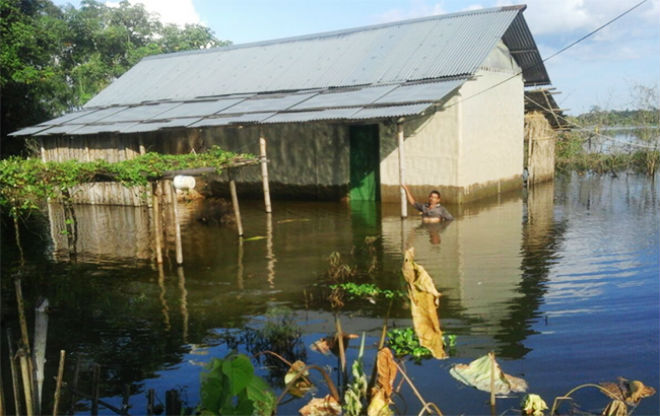 Because of the monsoon rains that hit South India, at least 12 people were killed and thousands were forced to leave their homes.

Schools in Chennai (Tamil Nadu) and neighboring cities were closed due to a warning about the bad weather, which will remain in effect during the weekend. Over the past three days, more than 30 centimeters of precipitation was recorded.

As previously reported, in South India, there is a threat of serious floods due to the northeastern monsoon, which will bring down to the region this weekend up to 400 mm of precipitation. A heavy rain caused a flood in the Indian city of Chennai. In some areas, about 120 mm of rain fell. 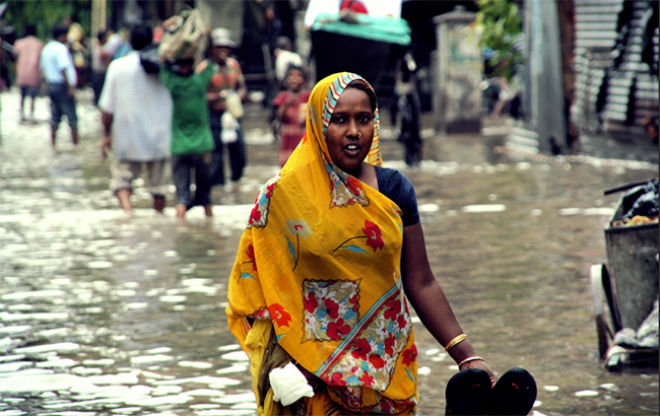