Thousands of residents of Colorado left the house because of fires 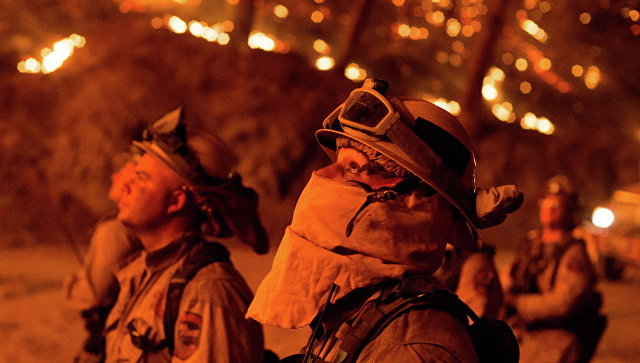 Thousands of residents of the American state of Colorado were forced to leave their homes because of the spread of forest fires in the Boulder district.

At the moment, eight aircrafts are involved in extinguishing the fire, including a tanker, two Chinook helicopters and two Blackhawk helicopters.

There have been no reports of injuries or damage to property. The exact number of evacuees is not reported.

Meanwhile, as the agency Associated Press specifies, under the decree about evacuation almost 430 houses have got. Residents of another 840 houses were told to be ready to leave their homes if the situation with the fire worsens.