Thousands of tourists can not fly home from Bali 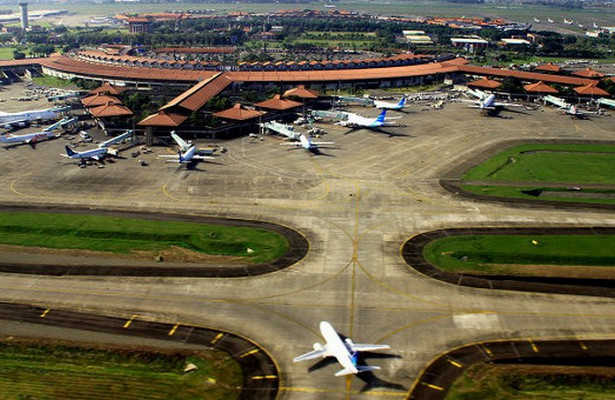 More than two thousand people were stuck in the airport of Bali because of the volcano Agung. Dozens of flights have been postponed.

The tense situation in the popular resort has been preserved for several weeks. The volcano began to throw ash poles. People were evacuated from the danger zone. More than 55 thousand people are still staying in temporary accommodation.

The last time the eruption took place on the peninsula more than 50 years ago. Then the victims of the disaster were about a thousand people.