Three earthquakes occurred off the coast of Kamchatka 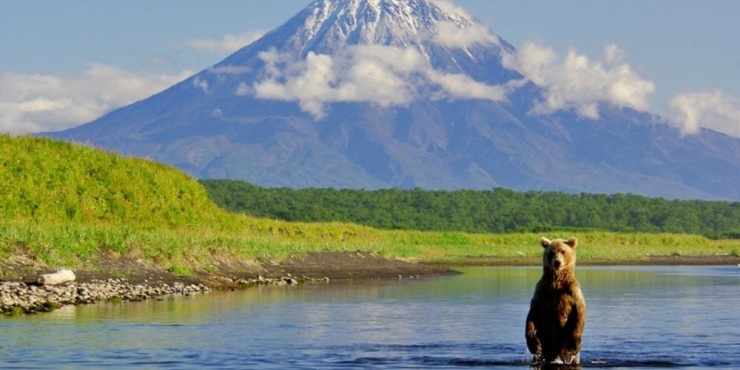 Off the eastern coast of Kamchatka, 3 seismic events were recorded per day, according to the website of the Ministry of Emergency Situations in Kamchatka Krai. The magnitude of earthquakes ranged from 4.5 to 5.1 points.

The epicenter of the first series of aftershocks was located in the Pacific Ocean 88 kilometers east of the village of Ust-Kamchatsk, at a depth of 40 kilometers. The power of seismic events was 4.5.

“All three seismic events are nontsamigenic, in the settlements of the Kamchatka region were not felt. Citizens did not receive calls from the citizens of the KDS of the Kamchatka Territory, ”the ministry said.