Three people died from lightning strikes in the Tambov region 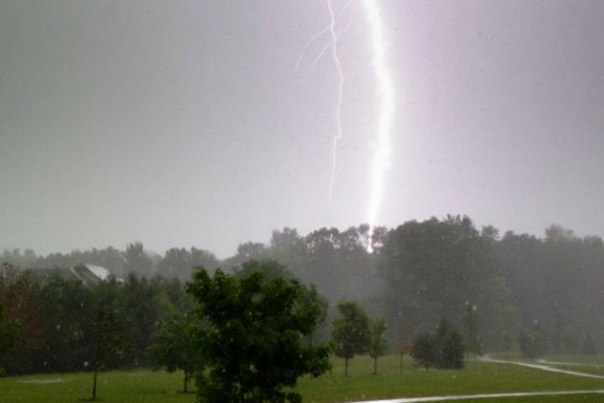 Two women and a young man died last weekend from lightning strikes in Rasskazovsky area of the Tambov region, reported on Monday, RIA Novosti official representative of the investigative Department of the RF IC in the region of Elena Karna. According to her, among the dead was an employee of the investigative bodies.

“In the city Rasskazovo and Rasskazovsky district as a result of being struck by lightning killed three people: a pensioner of 66 years, near his home was discovered; 18-year-old young man — was discovered near one of the ponds near the village lighthouse and the third — our employee,” said Karna.

According to the regional Department of the RF IC, 24-year-old senior investigator Rasskazovsky Interdistrict investigative Department of the Victoria Tatarinova died on Saturday, June 4. On the same day, as noted Karna, a tragic accident happened to the pensioner. The body of a young man found on Sunday morning, June 5. Investigators do not rule out that he died the day before.