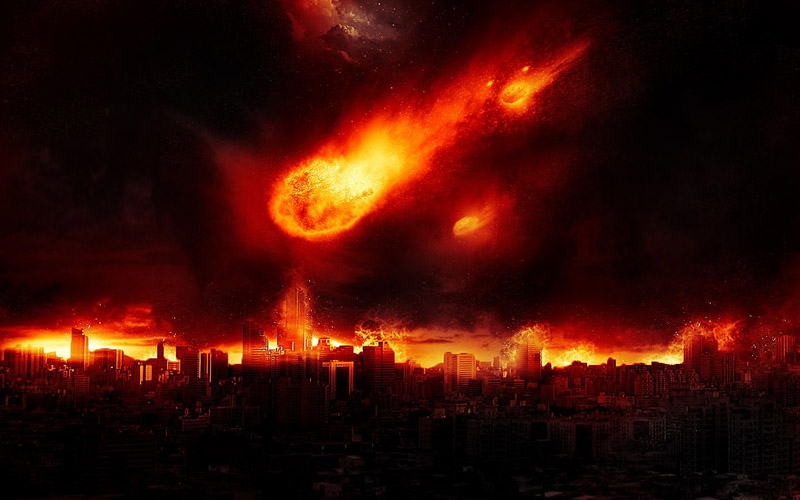 A group of researchers from the United States called the most realistic version of the death of human civilization. “End of the world”, as scientists believe, can occur for three reasons: the eruption of the SUPERVOLCANO, solar activity and the collision with the asteroid.

The second version of the death of the Earth’s population linked to the activity of the Sun. Mankind could threaten a powerful stream of energetic particles caused by coronal mass ejection the mass of the Sun. Scientists say that this astronomical phenomenon could plunge into the darkness of the entire continent, causing large-scale blackout.

The third scenario is a collision with an asteroid also represents a considerable danger. According to calculations, the fall to Earth of a cosmic body with a diameter of one kilometer would cause a dust cloud which would deprive the planet of sunlight for several months.