Thunderstorm in India claimed the lives of 30 people 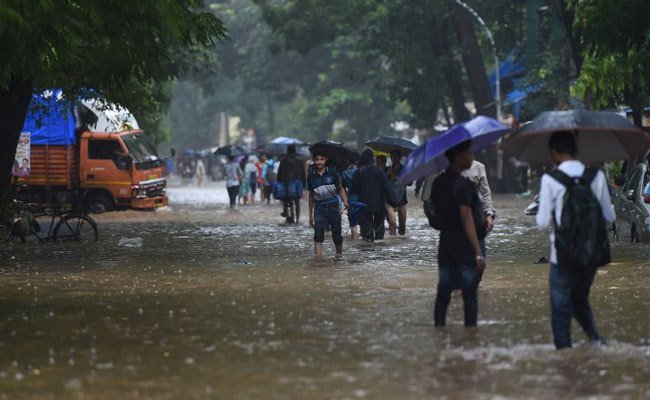 Because of the furious storm in the Indian state of Uttar Pradesh, 30 people were killed. About 20 unfortunate people were seriously injured.

A powerful storm struck the state at the height of an unusually strong wave of heat. The air in Uttar Pradesh warmed up to 42 degrees Celsius and above. The victims of the heat were at least two residents of the state, who died because of heat strokes.

Meteorologists predict that thunderstorms and strong winds will continue in the state and in the north of India in the next few days.