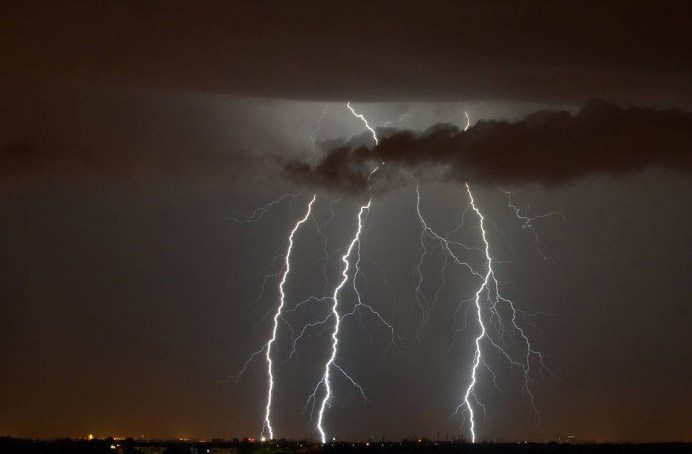 Thunderstorms and a strong wind caused the death of at least four people, two more were missing in northern Italy.

A 41-year-old Belgian citizen died in Friuli-Venezia Giulia at a congress of the hippie community when a tree fell on his tent.

Another tree caused the death of one of the participants in a rural holiday in the neighboring region of Veneto. The victim was hospitalized, but doctors could not save his life.

In the region of Trentino-Alto Adige, a 47-year-old man died of a lightning strike. And in the northern region of Lombardy, a 24-year-old tourist from Rome washed away with a stream of water from the path. The girl died, falling from a great height.

In addition, the rescuers are searching for the missing 66-year-old resident of the province of Udin and the man whose boat turned over in Lake Garda.