Tits are massively killed in Germany 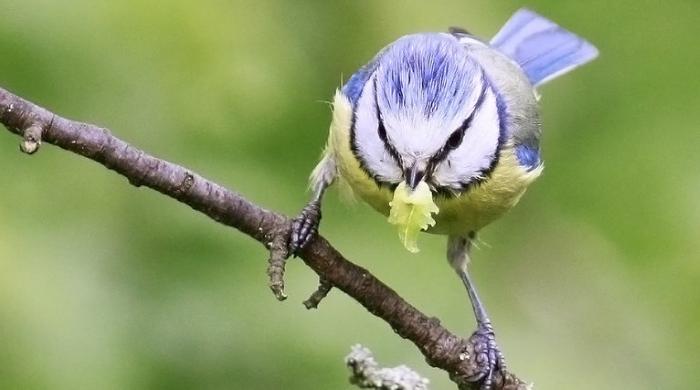 For several weeks in a row in Germany recorded the mass death of titmouse – blue tit. Thousands of sick or dead birds are found in gardens or near feeders.

According to authorities who responded to the concerns of citizens, the cause of the death of the birds is the bacterium Suttonella ornithocola, which causes the birds to have respiratory disease, pneumonia, stomach disease, and then death.

How the bacterium enters the body of birds has not been established, but experts have suggested that infection occurs by air or through infected secretions.

The disease has already spread throughout western Germany and is now moving east.

Authorities recommend that citizens use gloves when handling sick or dead birds.