To clear snow-covered roads in Japan will involve the army 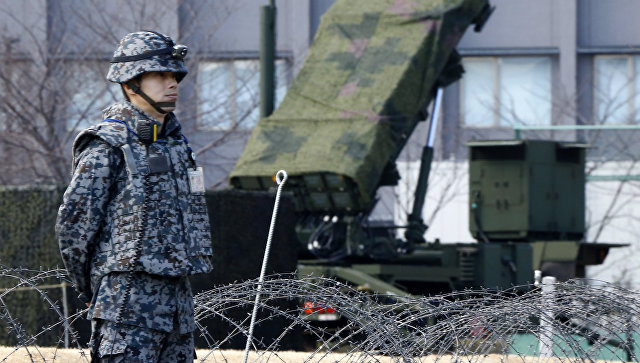 In the Japanese Tottori Prefecture appealed to the self-defense forces, once due to heavy snowfall on the roads was blocked 260 cars.

As the channel NHK, in the town of Tezu, where the snow lay meter layer, was blocked more than 200 cars. In the heart of Kofu city in the same Prefecture because of the snow without moving for 18 hours worth 60 cars. Of them by morning managed to evacuate, is still blocked by about two dozen machines. A similar situation arose on two segments of roads.

The Governor of the Prefecture also appealed to the self-defense forces with a request to arrange delivery of blankets and gasoline.