To combat flooding in North Korea has mobilized 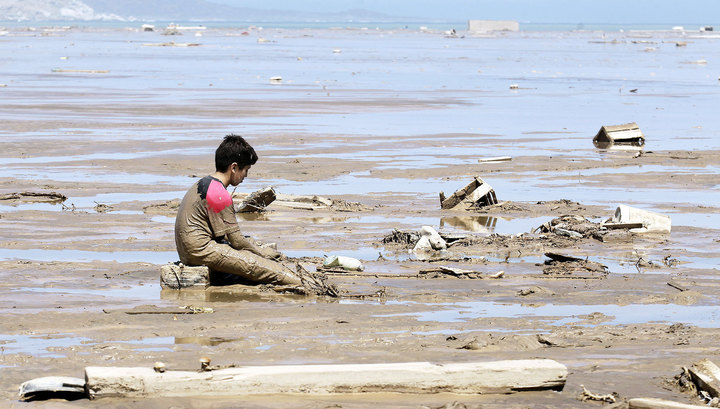 North Korean authorities announced the mobilization of the population to eliminate the consequences of the floods in the North of the country. They destroyed thousands of homes, damaged transport and energy systems, industrial plants, flooded fields.

The work involved in the army. DPRK TV reports from 60 killed, 44 thousand residents have been evacuated.