To Haiti a hurricane has washed away the whole cities

The UN requested from donors 120 million US dollars for assistance to Haitians in the next three months. It was declared by the UN Secretary-General Ban Ki-moon.

At a press conference for journalists in United Nations headquarters in New York the UN Secretary-General noted that, according to the latest data, 1,4 million people need Haiti in the help. “Some cities and villages were washed completely away”, – Ban Ki-moon told.

According to him, as a result of a flood inventories of food and crops are destroyed. It is reported about destructions or damages of 300 school buildings. As rescuers manage to reach hard to reach areas, number of the persons needing the help grows.

The UN Secretary General warned that the natural disaster which fell upon Haiti can lead to growth of infectious diseases, including – to rapid spread of cholera. Last week the UN sent to Haiti group of specialists for assessment of scales of damage and the amount of the help which injured inhabitants need.

The UN is in close contact with the Haitian authorities, gives help in holding rescue operations and already started works on recovery of the destroyed infrastructure. On Friday in the UN declared allocation for Haiti of five million US dollars from the Central emergency response fund. 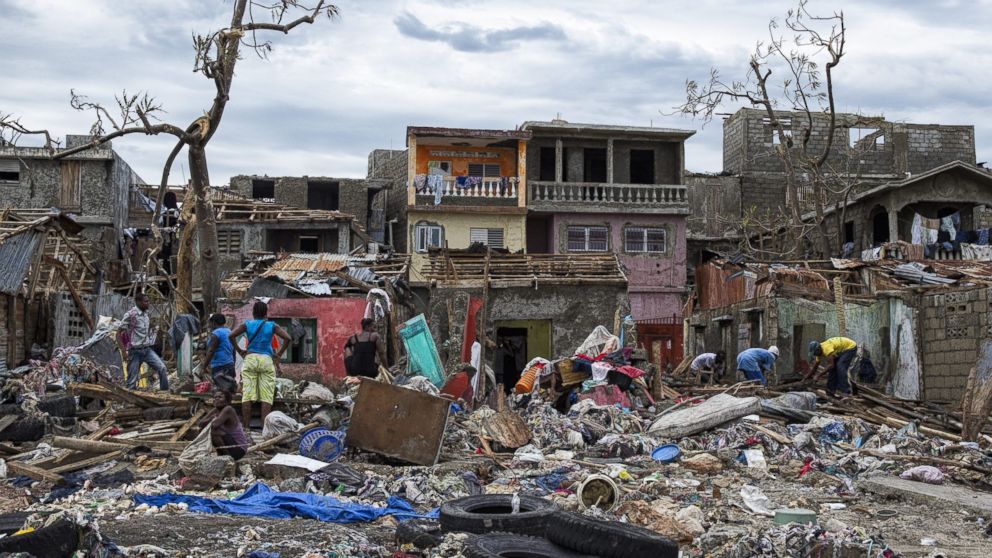 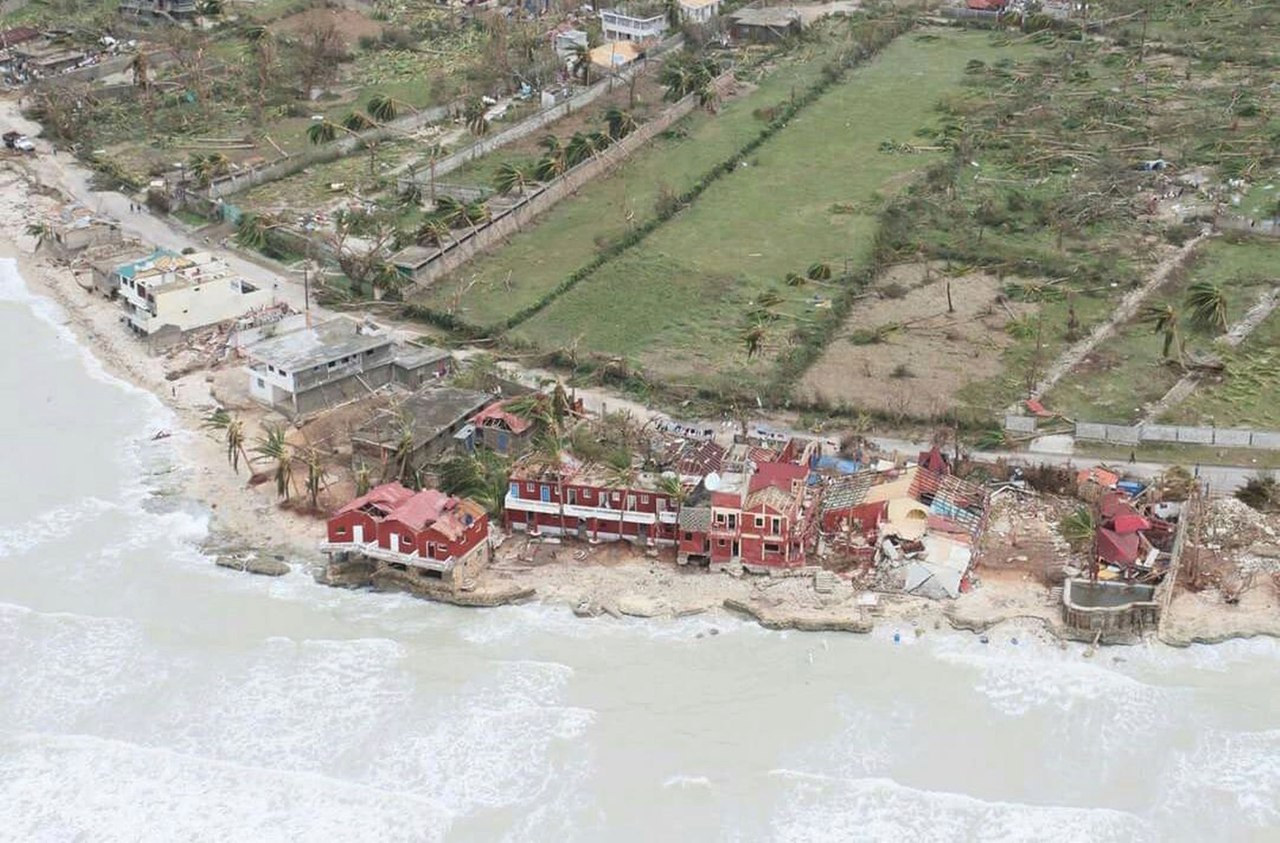 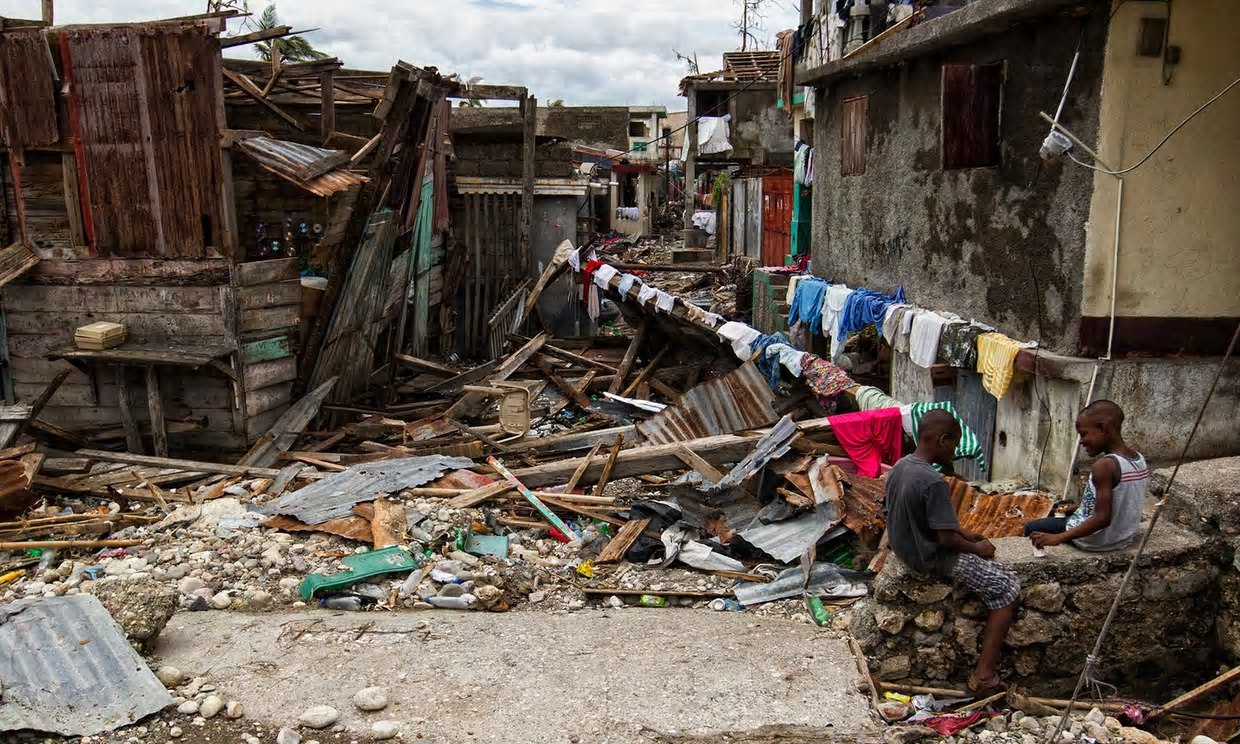 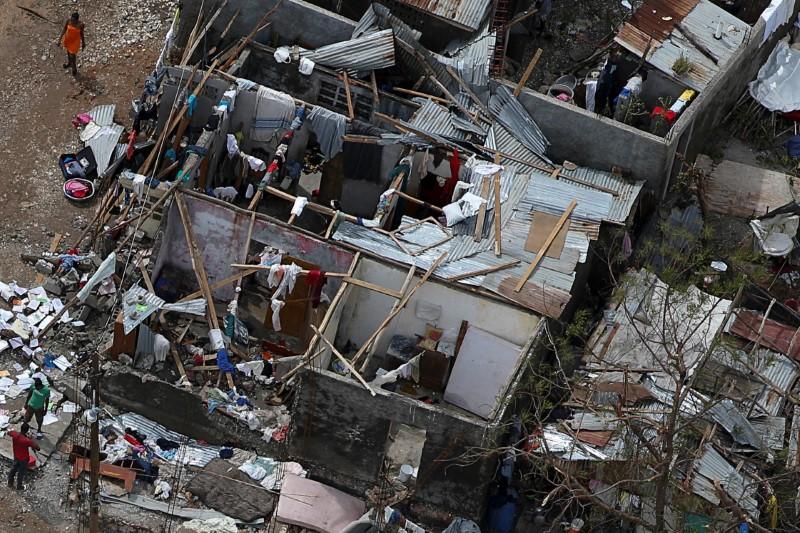