To Indonesia hit by powerful tornado 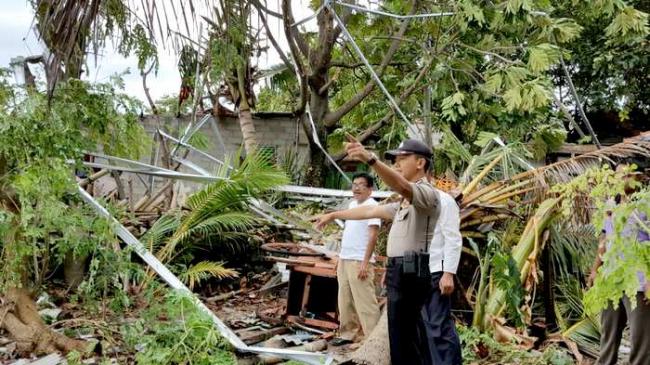 On the island of Tidung, part of the district of the Thousand Islands Jakarta, Thursday, 22 September, the tornado hit, according to the National authority for elimination of consequences of natural disasters of Indonesia (BNPB). 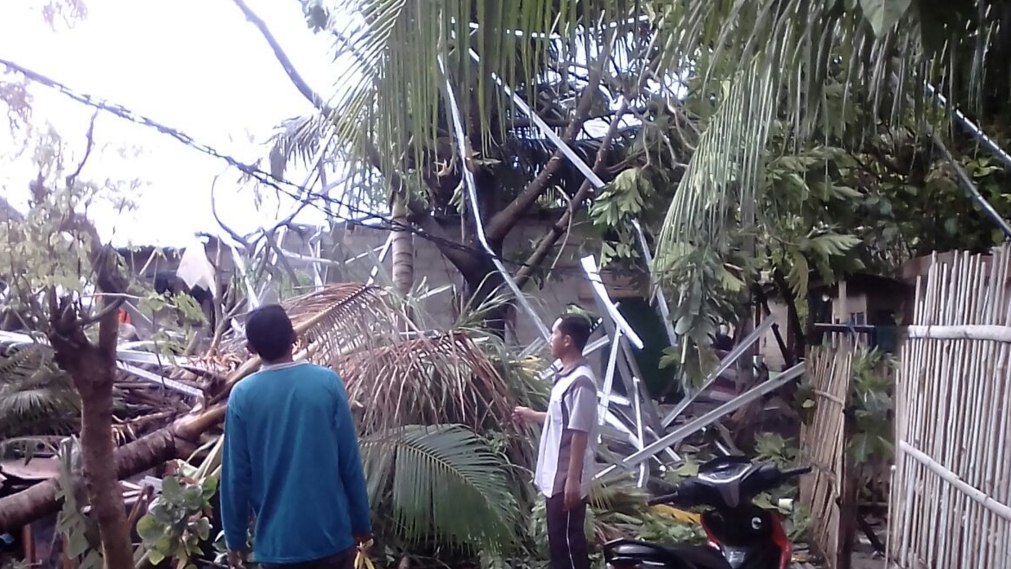 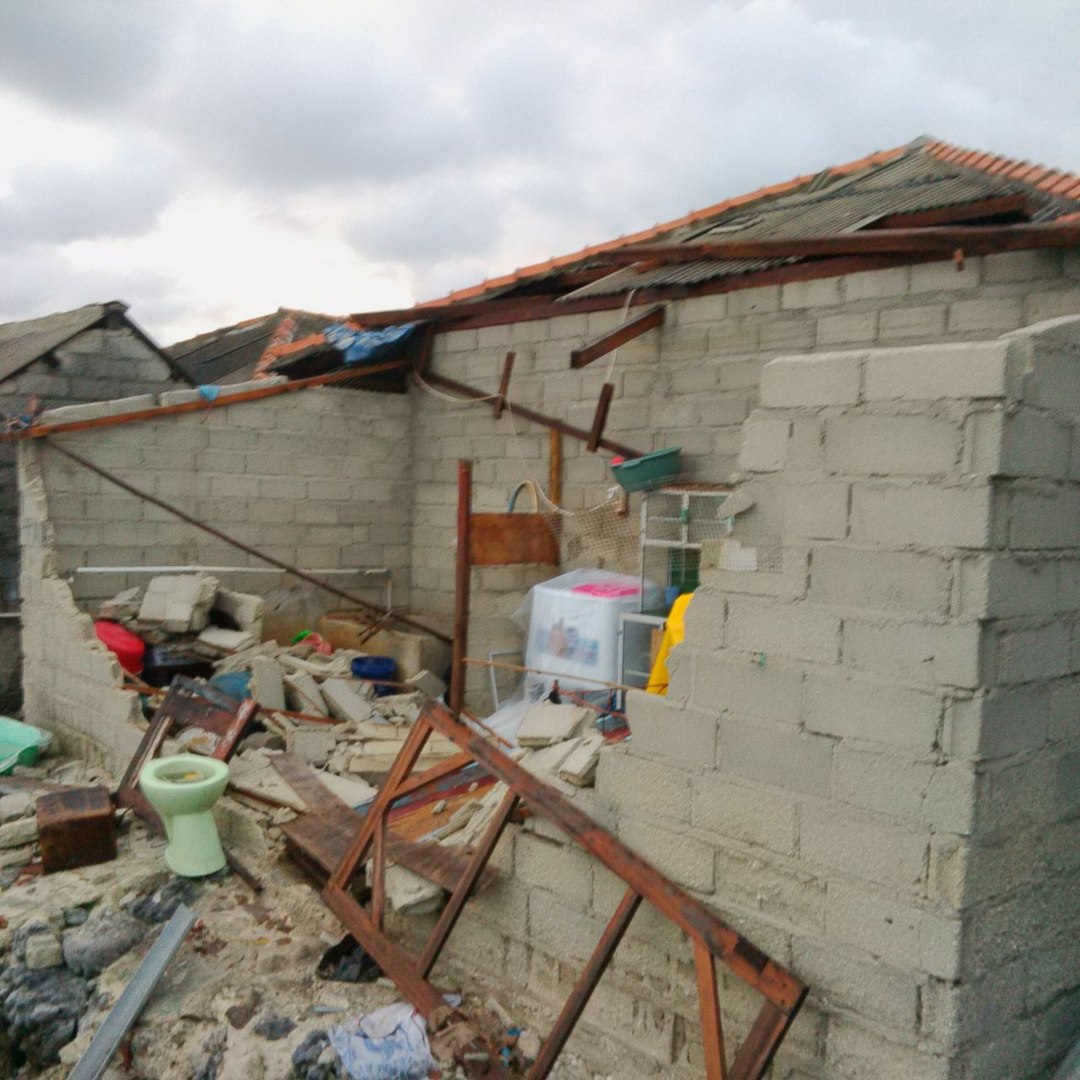 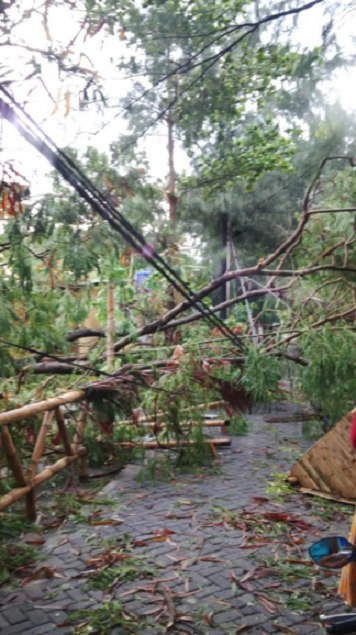 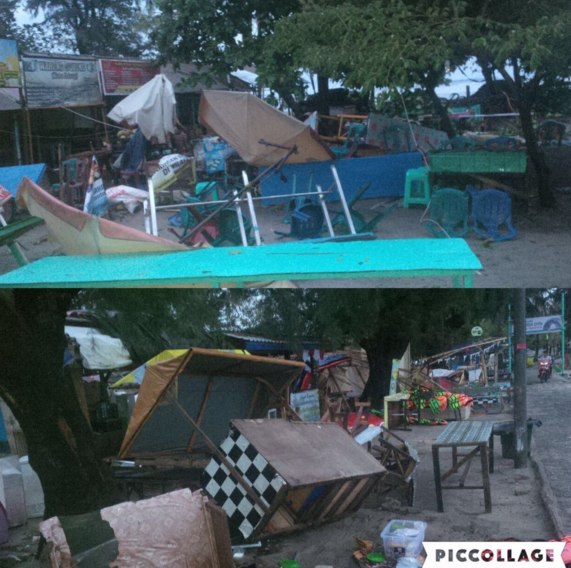 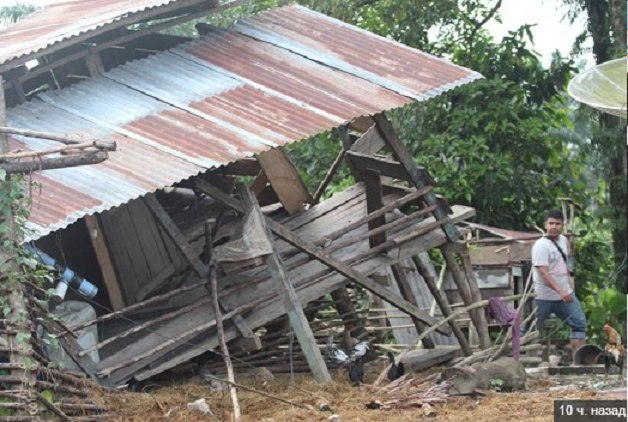 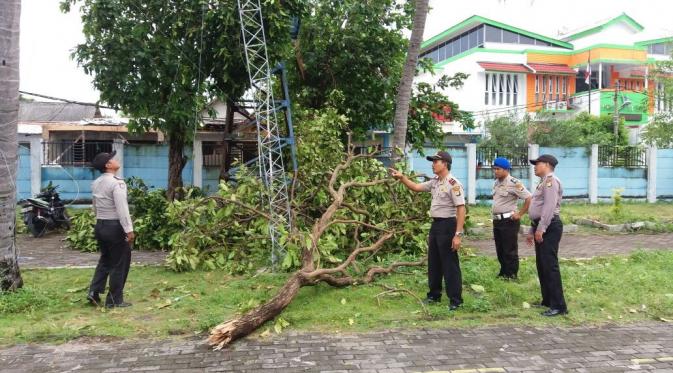 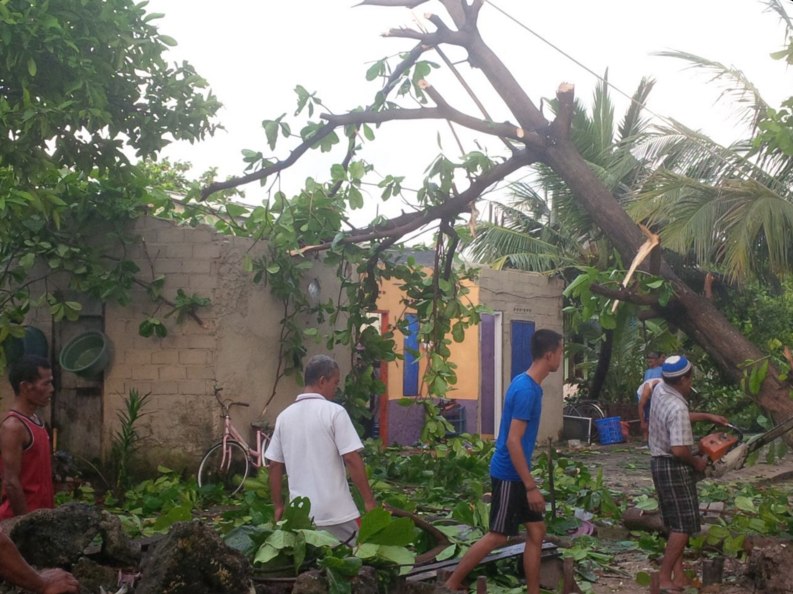 On Tuesday, around midnight local time on the island was struck by a powerful showers and strong winds. Around 02:00 from North to South, swept a tornado. As the result of violence of elements was 177 damaged houses, fallen trees and power lines. To the affected areas directed working groups to assess the damage caused by the disaster.