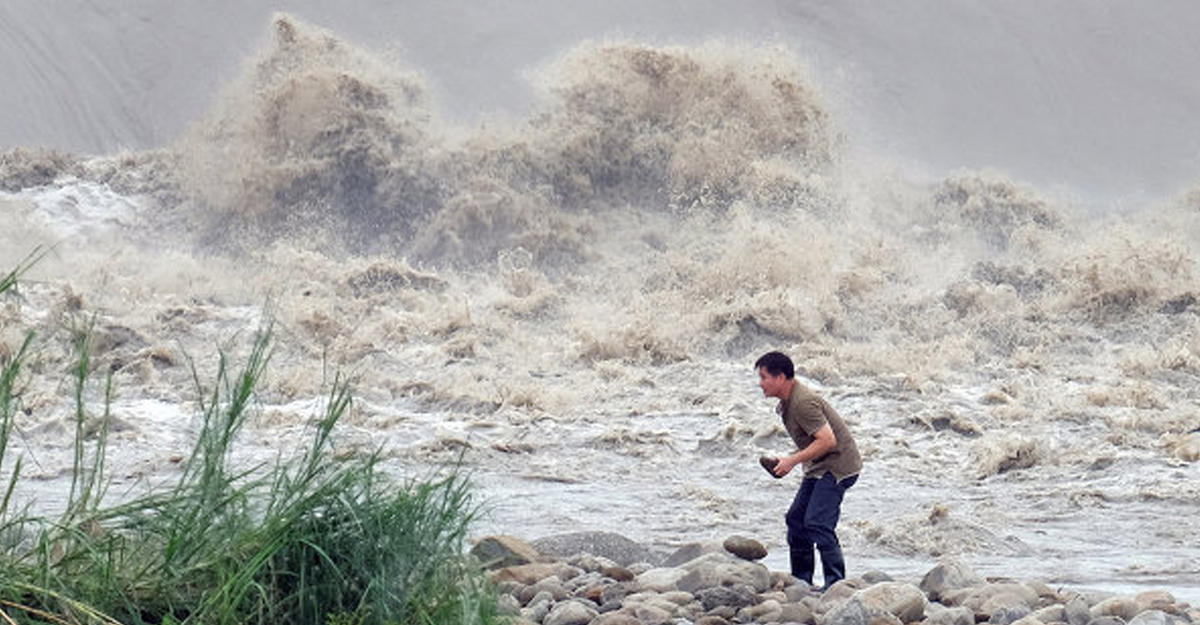 Powerful Typhoon Omais received sequence number 5 this season, is approaching Japan from the South-East, bringing with it Gale force winds and torrential rains.

According to the Main meteorological Agency of Japan, the wind speed in the center of the cyclone is equal to 30 m / sec and wind gusts reach up to 45 meters per second.

Currently, the Typhoon is moving in a North-West direction about 20 kilometers per hour. Meteorologists predict that the cyclone will come to Eastern regions of the main Japanese island of Honshu on Tuesday, August 9, and then will continue movement in the direction of Hokkaido.

Experts warn about increasing wave heights and urged residents of the region, living in areas of possible passage of cyclones, to refrain from going to sea. Meteorologists also indicate increased risk of landslides in heavy rains.