To the south of Japan collapsed typhoon “Gaemi” 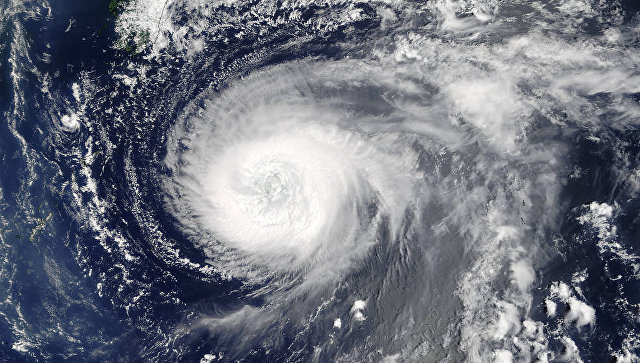 Typhoon “Gaemi” hit the southern Japanese islands of Okinawa, bringing heavy rains and a squally wind, a warning was announced in several areas about record rainfall.

As of 9 am (03.00 Moscow time), the typhoon passes 60 kilometers to the west of the capital of the Okinawa Prefecture of Naha and moves in the east-north-east direction at a speed of 30 kilometers per hour.

According to meteorologists, the precipitation speed in the region is about 110 millimeters per hour. It is expected that within 48 hours in the typhoon zone, up to 500 millimeters of precipitation may fall out. In particular, in the village of Ikei in the west of the prefecture of Okinawa has already recorded a 50-year record for the amount of precipitation.

Experts warn of rising wave heights and urge residents in the areas of possible passage of the typhoon to refrain from going to sea. Meteorologists also point to the increased danger of landslide collapse as a result of torrential rains.

“Gaemi” received in the current season the sixth consecutive number.