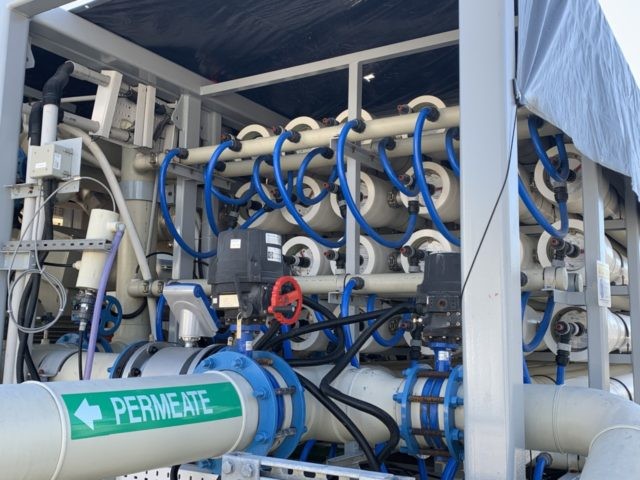 San Diego’s plan to convert wastewater to potable water using so-called toilet-to-faucet technology has removed the last regulatory hurdles and could be operational by 2025.

San Diego is poised to begin construction on the highly anticipated Pure Water wastewater recycling system now that city officials have cleared a lawsuit that delayed the project by 18 months and raised its estimated cost to $ 5 billion, city officials said.

All regulatory permits have been obtained for the construction of a large wastewater treatment plant, which is scheduled to open in 2025 near Miramar.

Given that the droughts plaguing the US state of California will intensify and become even more frequent in the future, it may seem that desalination and other methods of creating fresh water may be the solution.

Both desalination and toilet-to-faucet use new developments in reverse osmosis technology, which extracts clean water from seawater or wastewater.

However, wastewater treatment is “cheaper and less energy intensive than desalination”.