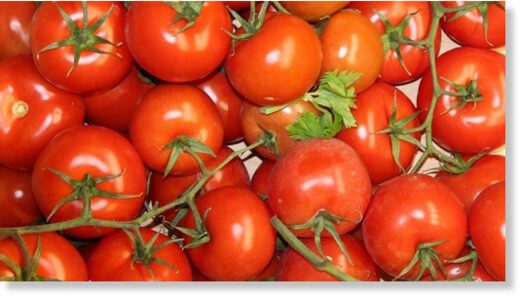 According to the Extremadura Agricultural Cooperatives Group (Acopaex), tomato production this season will be 20% lower than originally expected due to intense heat waves in July.

Acopaex President Domingo Fernandez said the 2.1 million tonnes contract has been signed, but they will harvest 500,000 tonnes less.

After the last few years of good harvests, production has suffered; not only in Extremadura, but also in other producing territories such as Andalusia, Portugal or Italy.

Growers are worried about this situation, especially because they will not have enough tomatoes to make a profit, as prices have been very low for many years.

Production under the current campaign will also be 20% lower than last year, when producers receive a similar figure to what was specified in the contract.

“This hasn’t happened for years. Sometimes we could produce 2, 3 or 5% less than what was contracted, but 20% less is a very large amount, ”said Fernandez.