Tornado and hail fell on Inner Mongolia in China 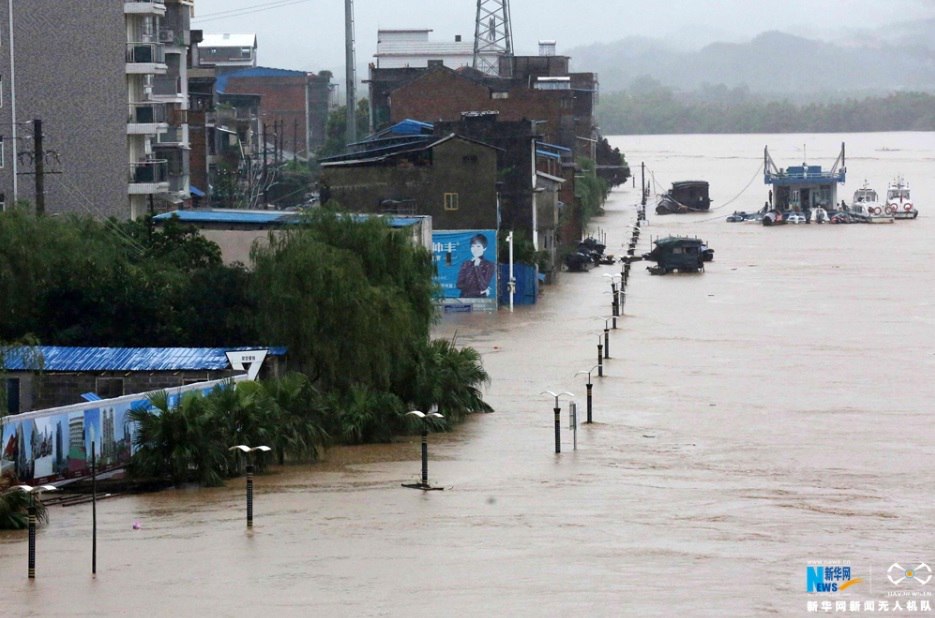 In the autonomous region of Inner Mongolia, seven people were killed in a tornado and hail. This was reported in the Office of Civil Affairs of the region.

From August 11 to the northeastern part of Inner Mongolia, heavy precipitation collapsed, in some places there were thunderstorms with a storm wind and hail.

As of 9:00 on August 14, seven people died in six cities / aimak / Inner Mongolia, including Hohhot, Chifeng and Tongliao because of the weather. In particular, five people became victims of a tornado, which occurred approximately at 16:00 on August 11 in the Cachiketan and Vannute Hoshuns of Chifeng City.

According to the information received, as a result of a tornado and hail, a total of 48,000 people were injured in Inner Mongolia, more than 2,000 people were urgently evacuated. The area affected by the varying degrees of crops was 26.3 thousand hectares, the harvest on the area of ​​5.1 thousand hectares completely destroyed. Direct economic damage is estimated at 97 million yuan / 1 US dollar – 6.66 yuan /.