Tornado consequences in the USA 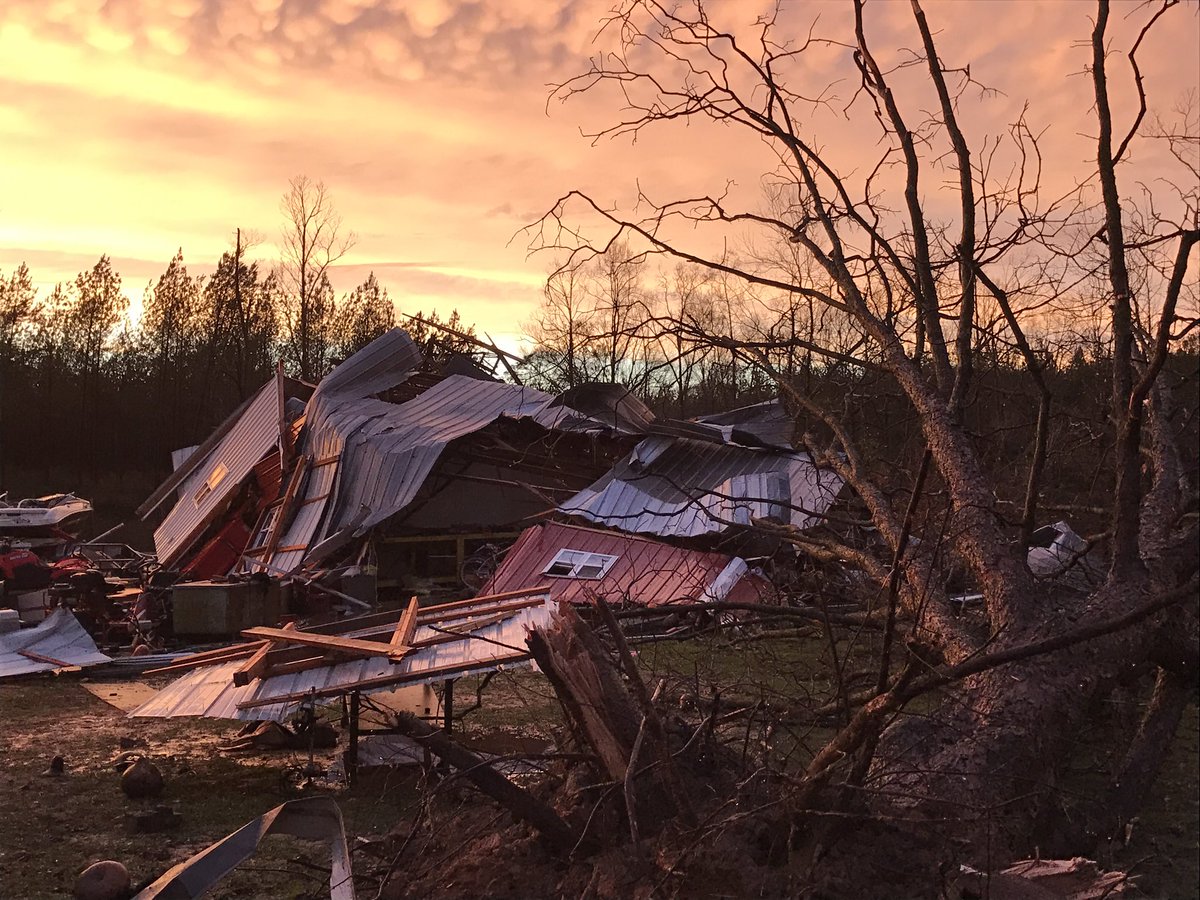 The American States of Alabama, Mississippi and Florida suffered from the potent storm which is followed by the heavy rains, squally wind, a hail and a tornado. Rainy weather became a cause of death of five people, Reuters reports. Killing a tornado rushed around the city Rekhobet which is in a southeast part of the State of Alabama. As a result of falling of a tree on the house four persons died, three more were traumatized. As a result of violence of elements the neighboring houses and garages were also damaged. Local authorities count damage.

Everything, according to tentative datas of National meteorological service of the USA, on states Alabama and Mississippi on Monday rushed six tornadoes. Except for the city of Rekhobet, data on the victims and victims did not enter.

Pouring rains caused in the south of the USA places of a flood. Walton of the State of Florida drowned in the district the 70-year-old man. He was found dead near its partially flooded car.

As a result of the strong wind in several states along the coast of the Gulf of Mexico there were left without the electric power several thousands of people. Because of bad weather at the International airport Huston Interkontinental of George Bush 40 flights were cancelled. 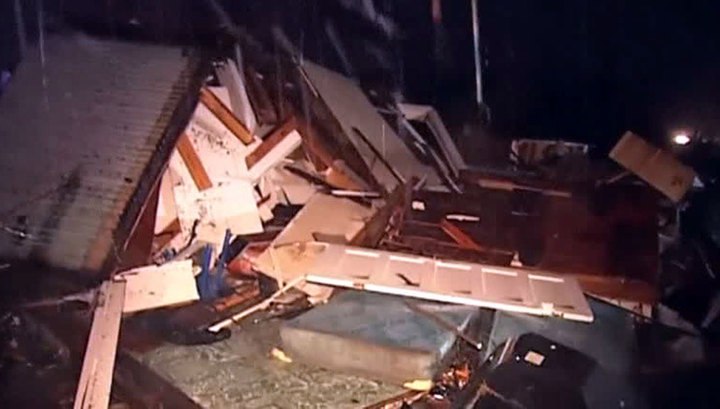 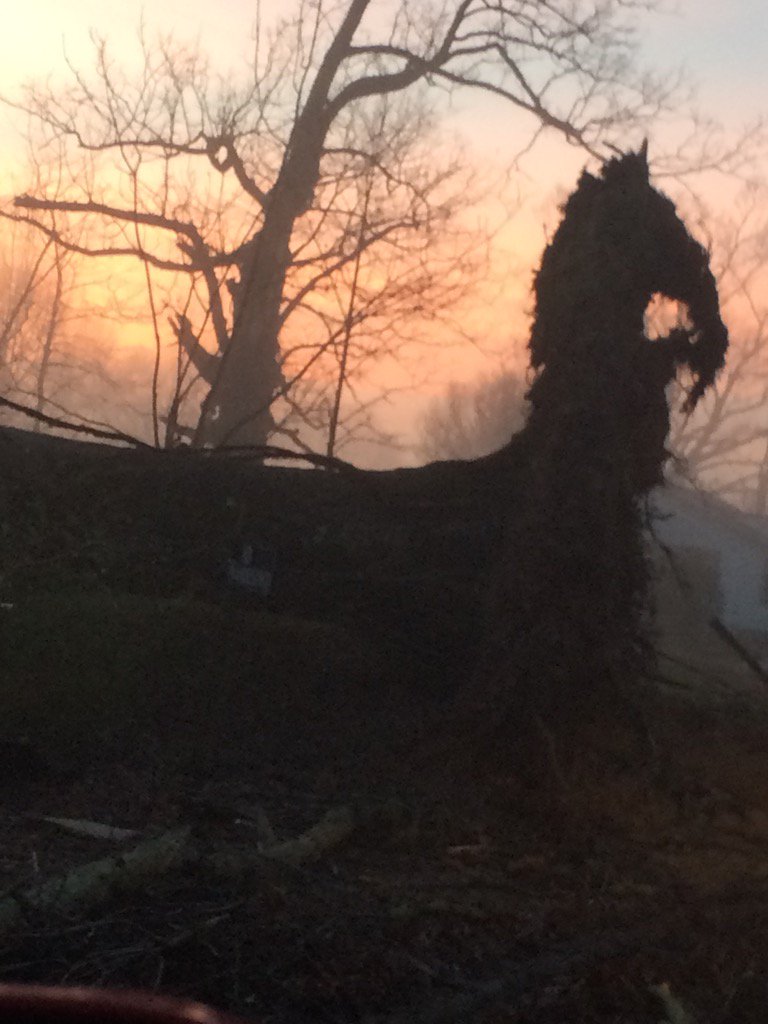 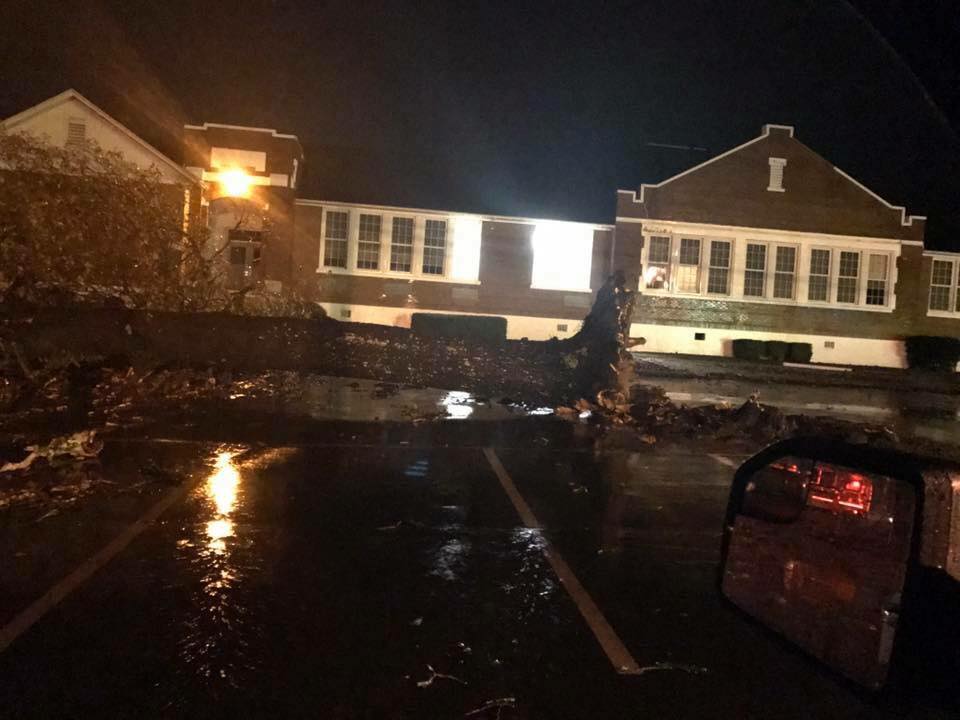 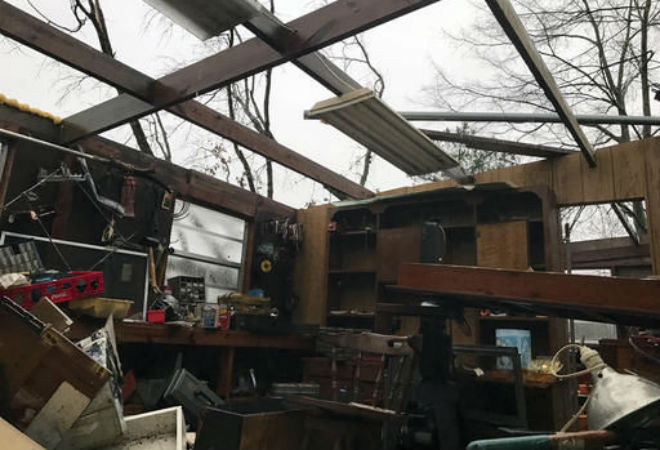 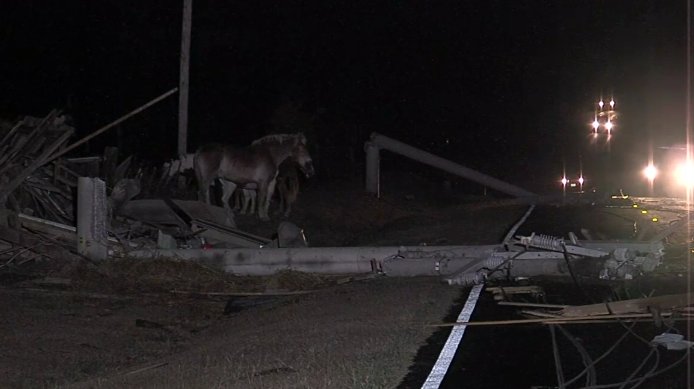 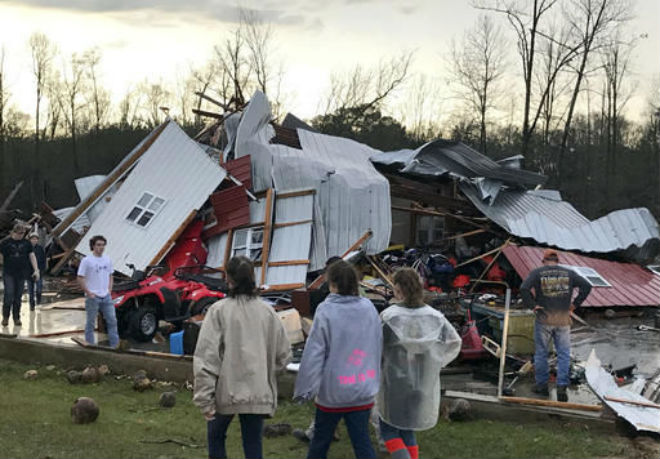 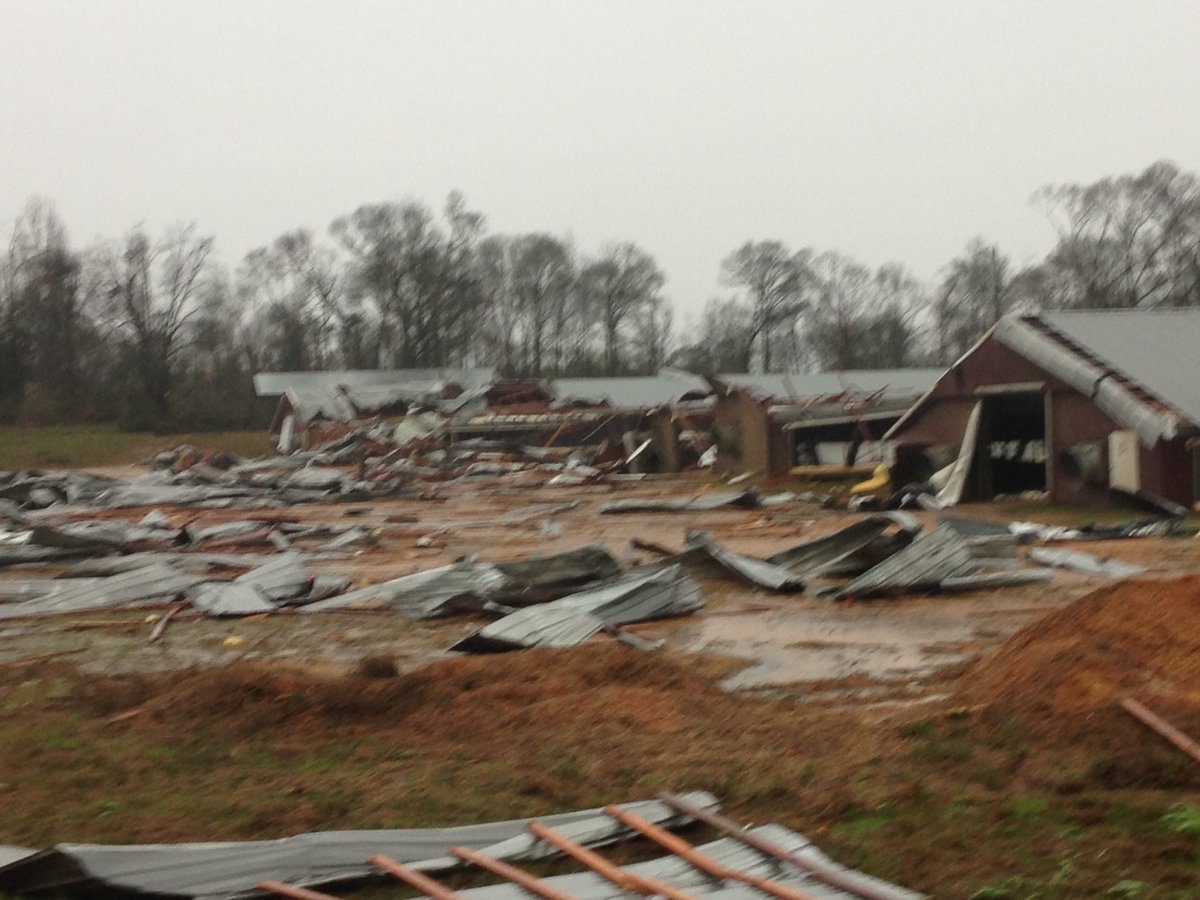 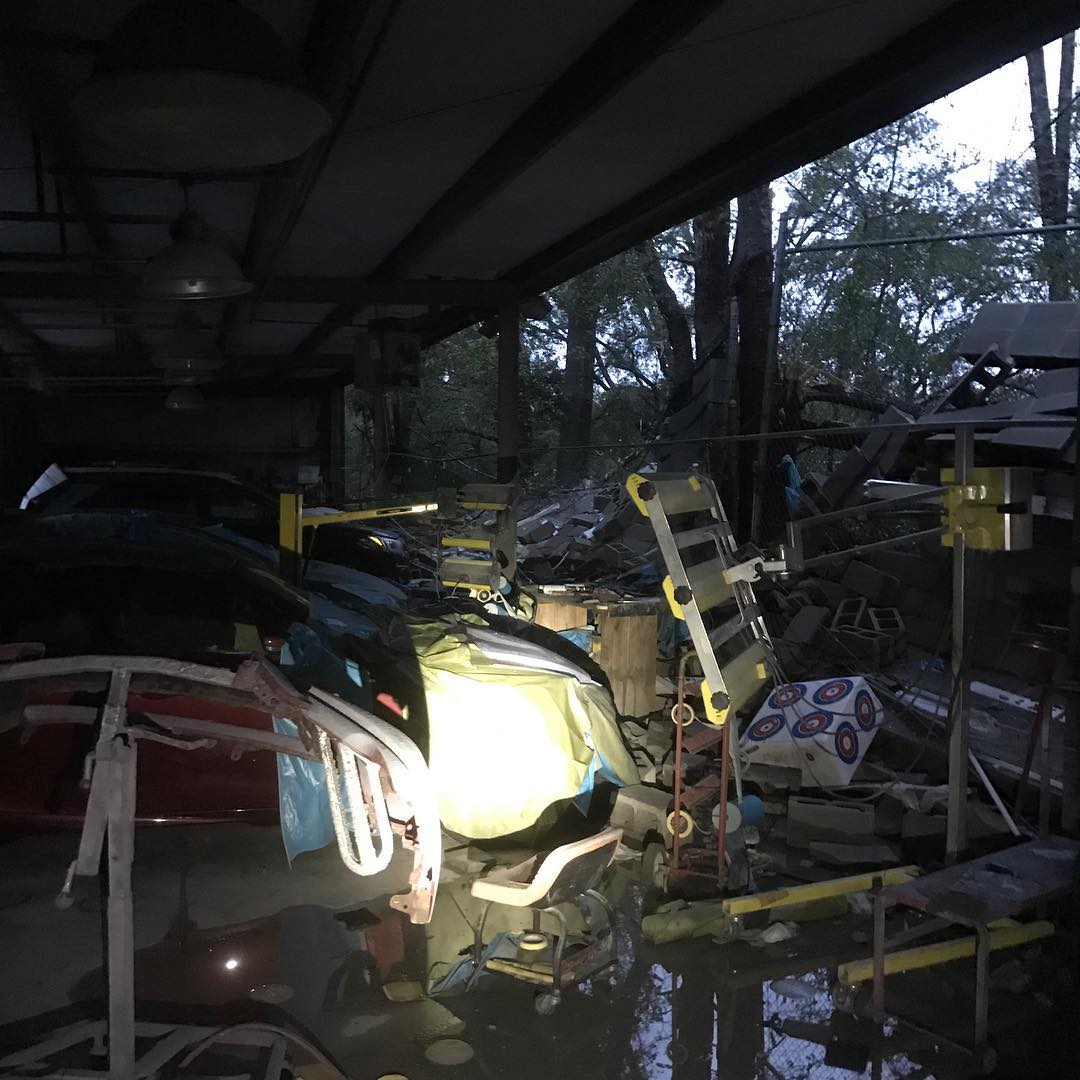 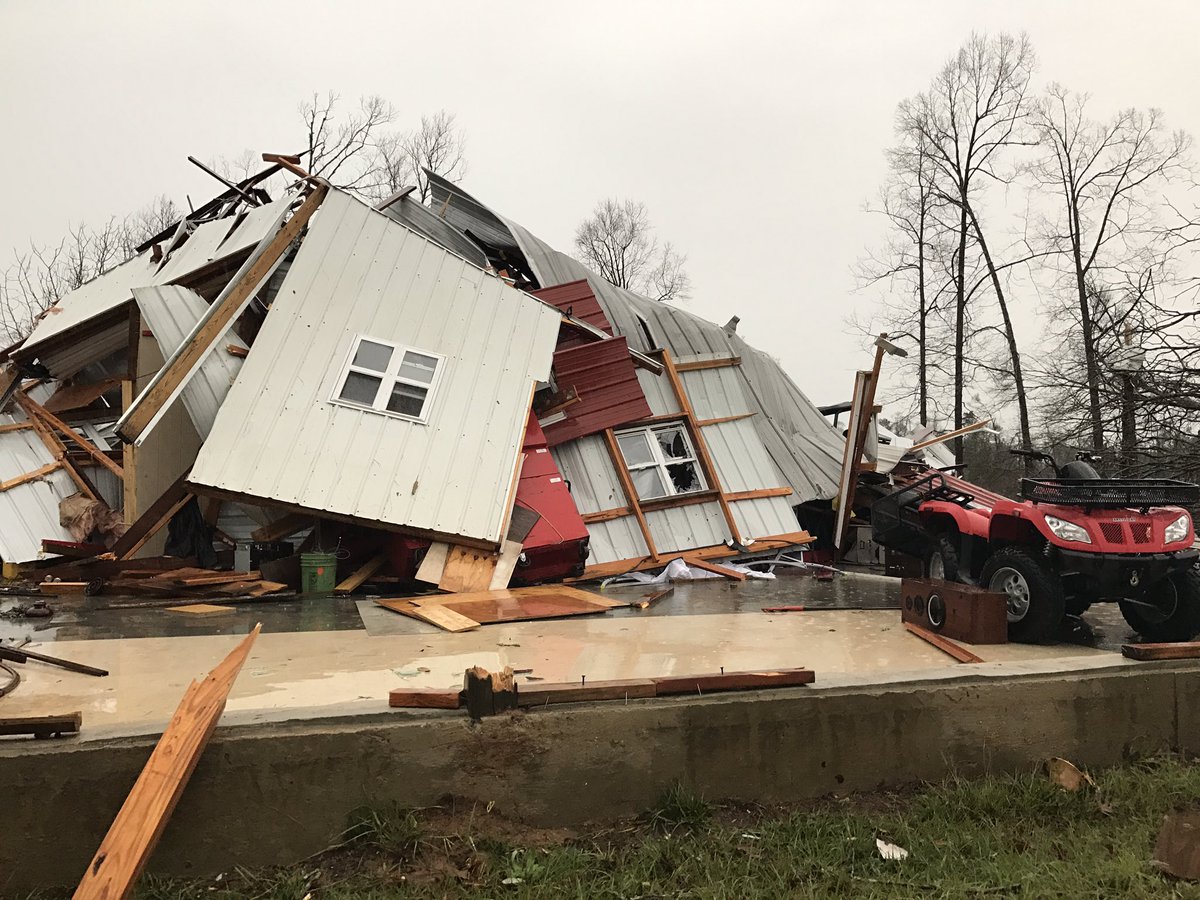 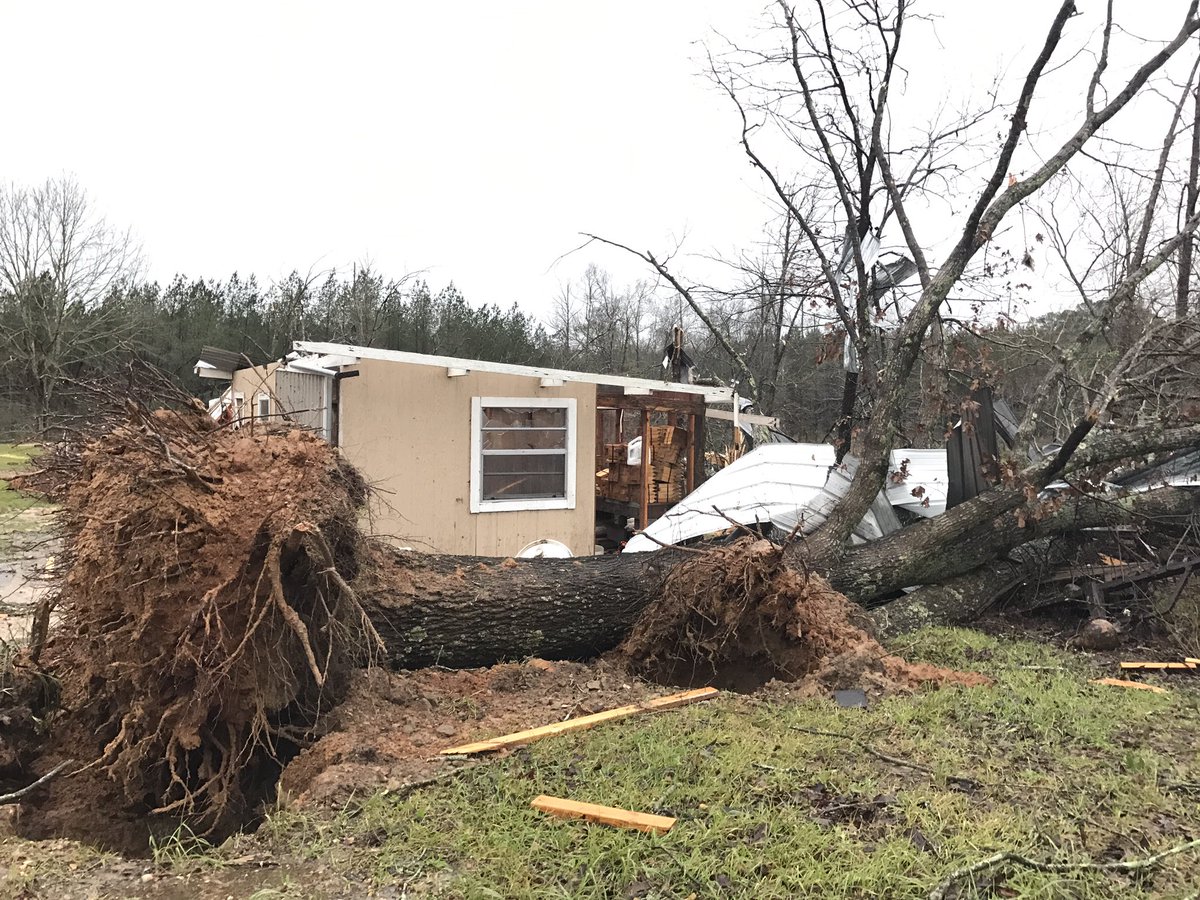 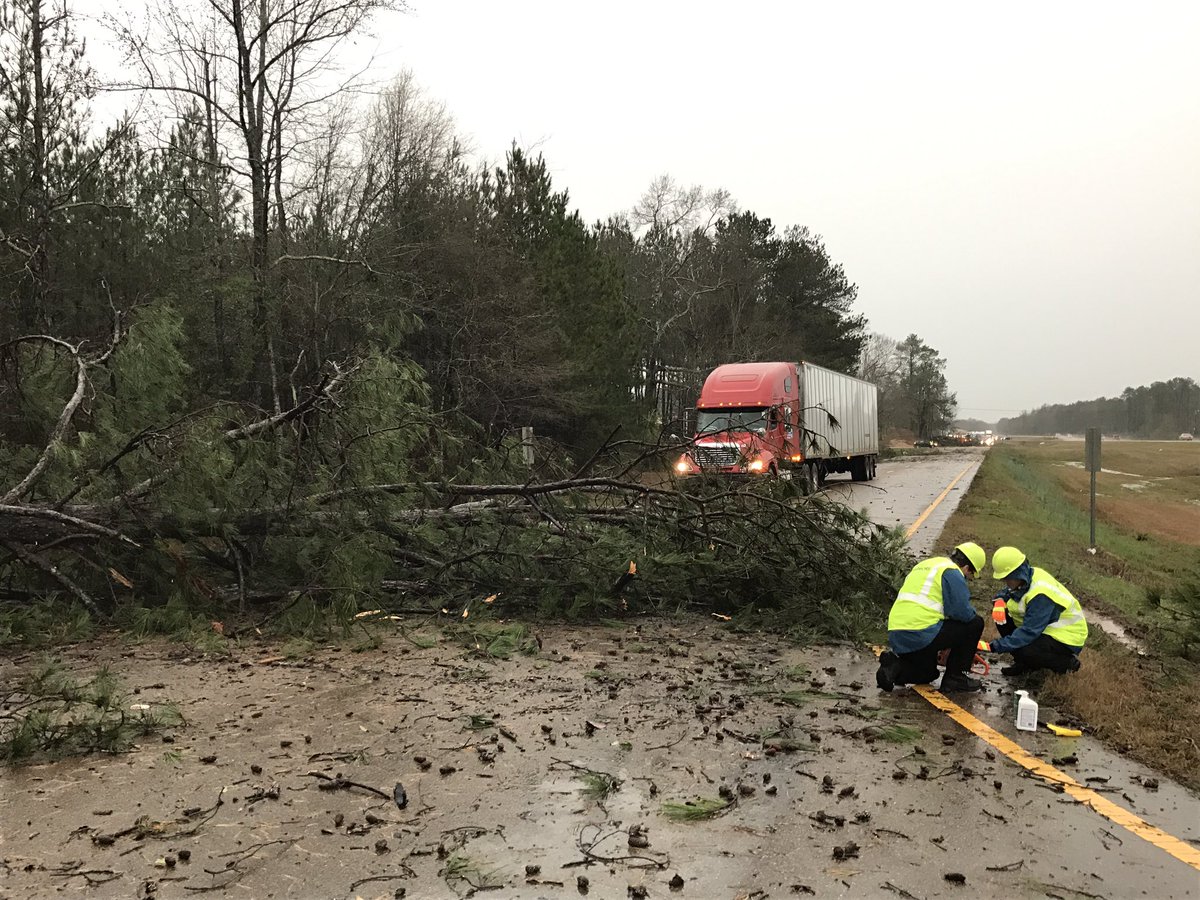 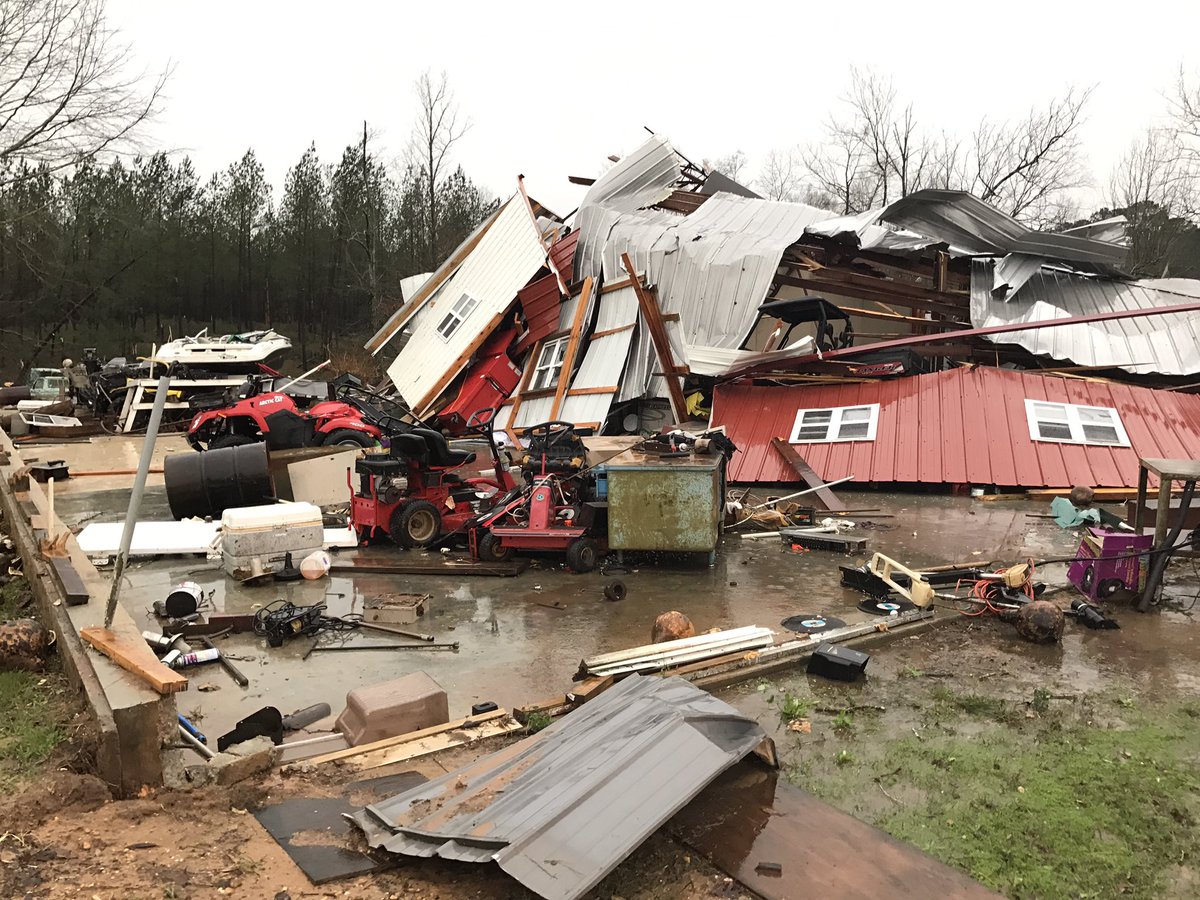 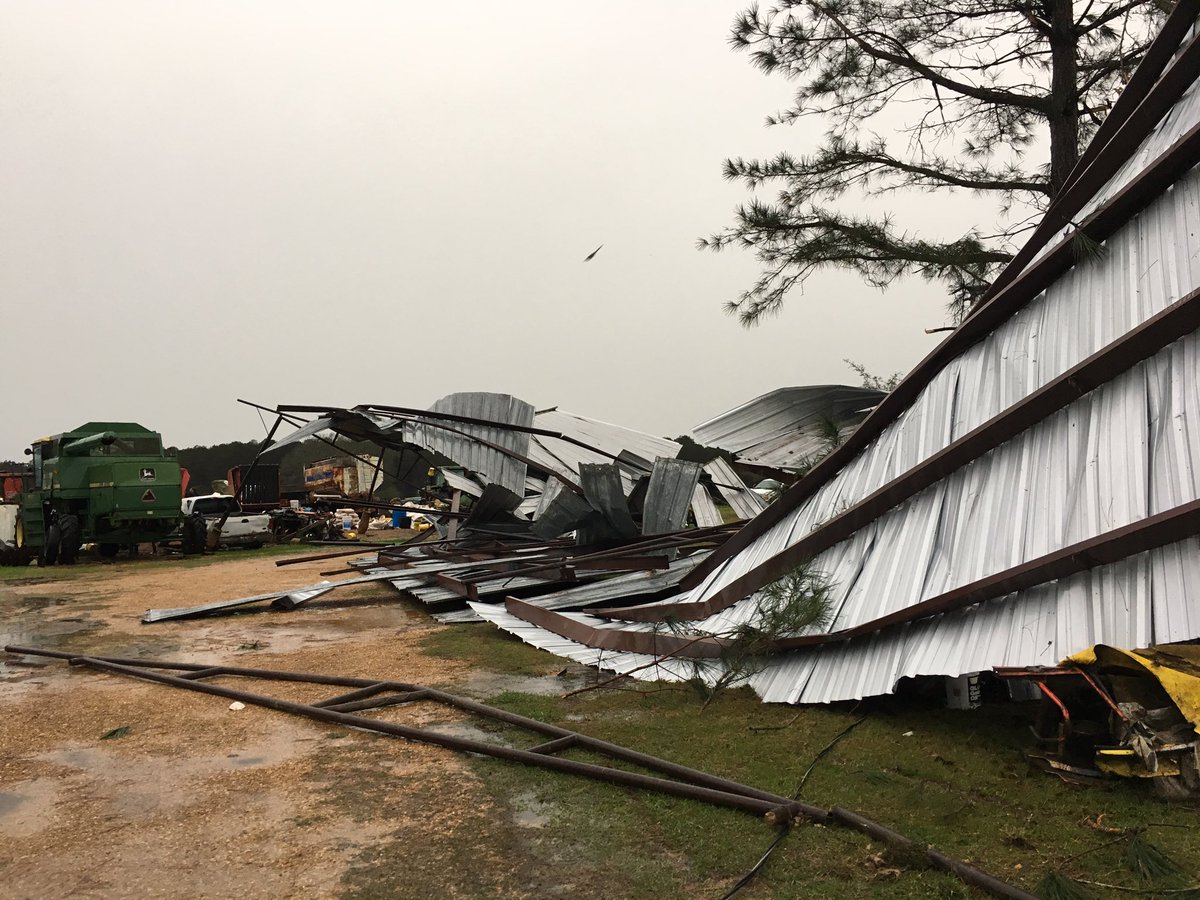 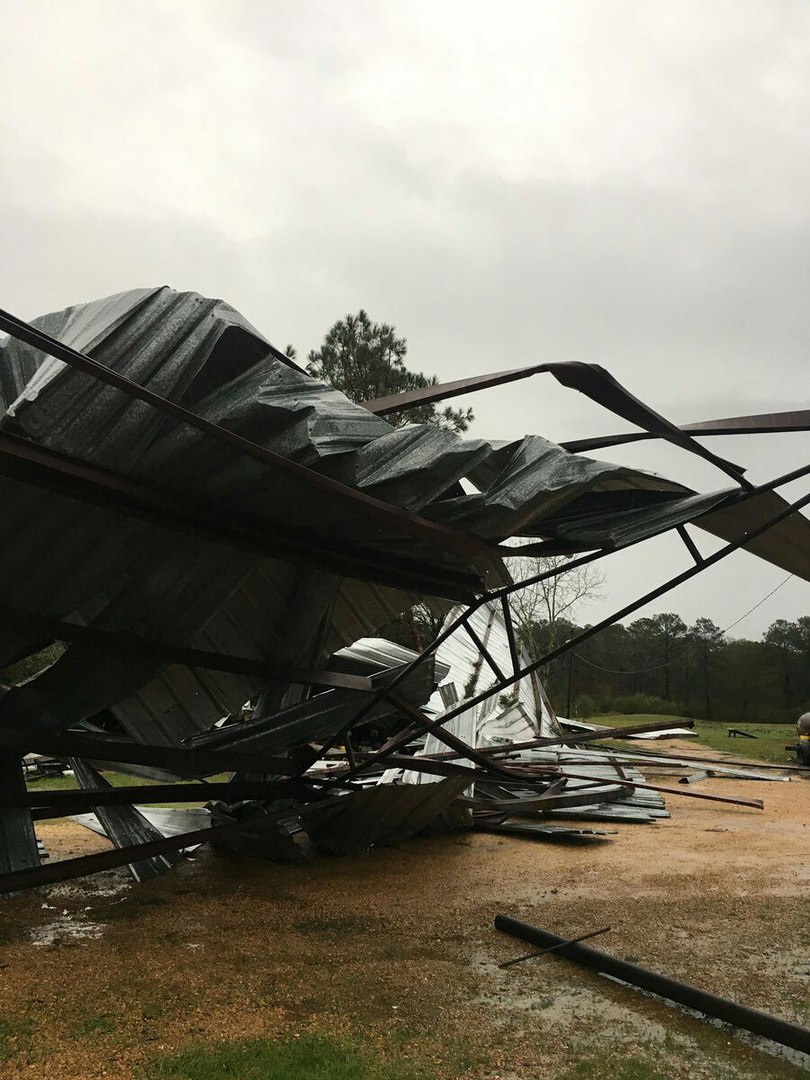 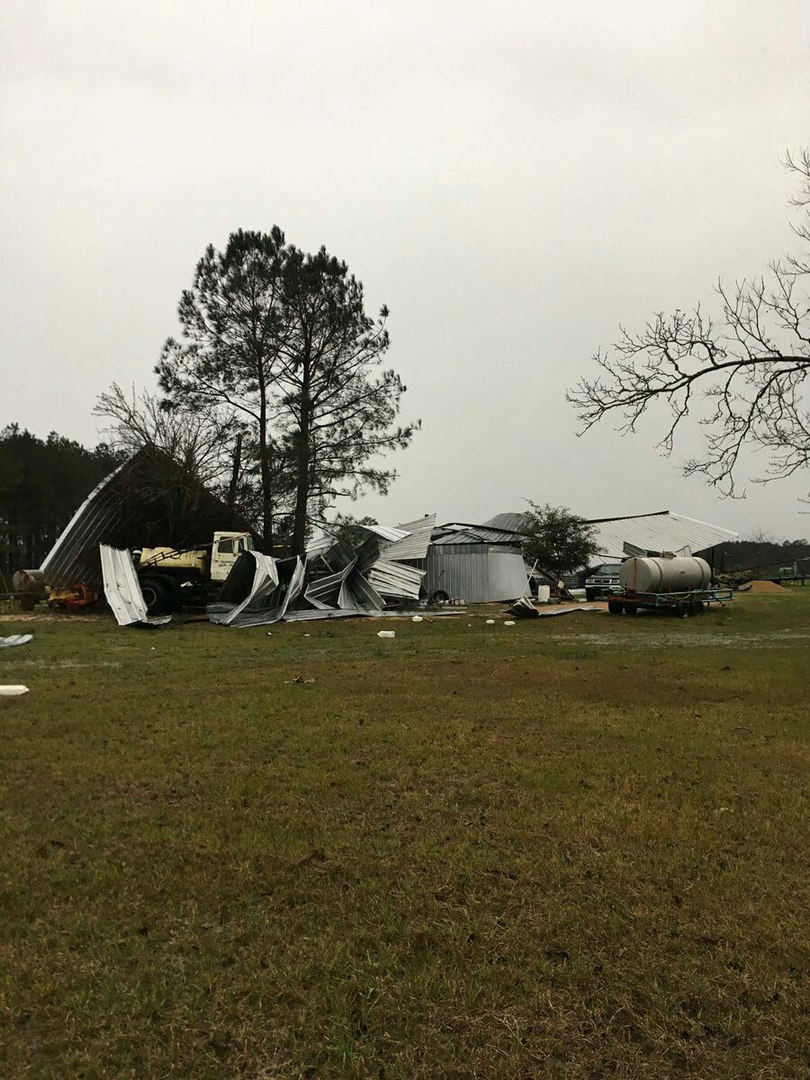 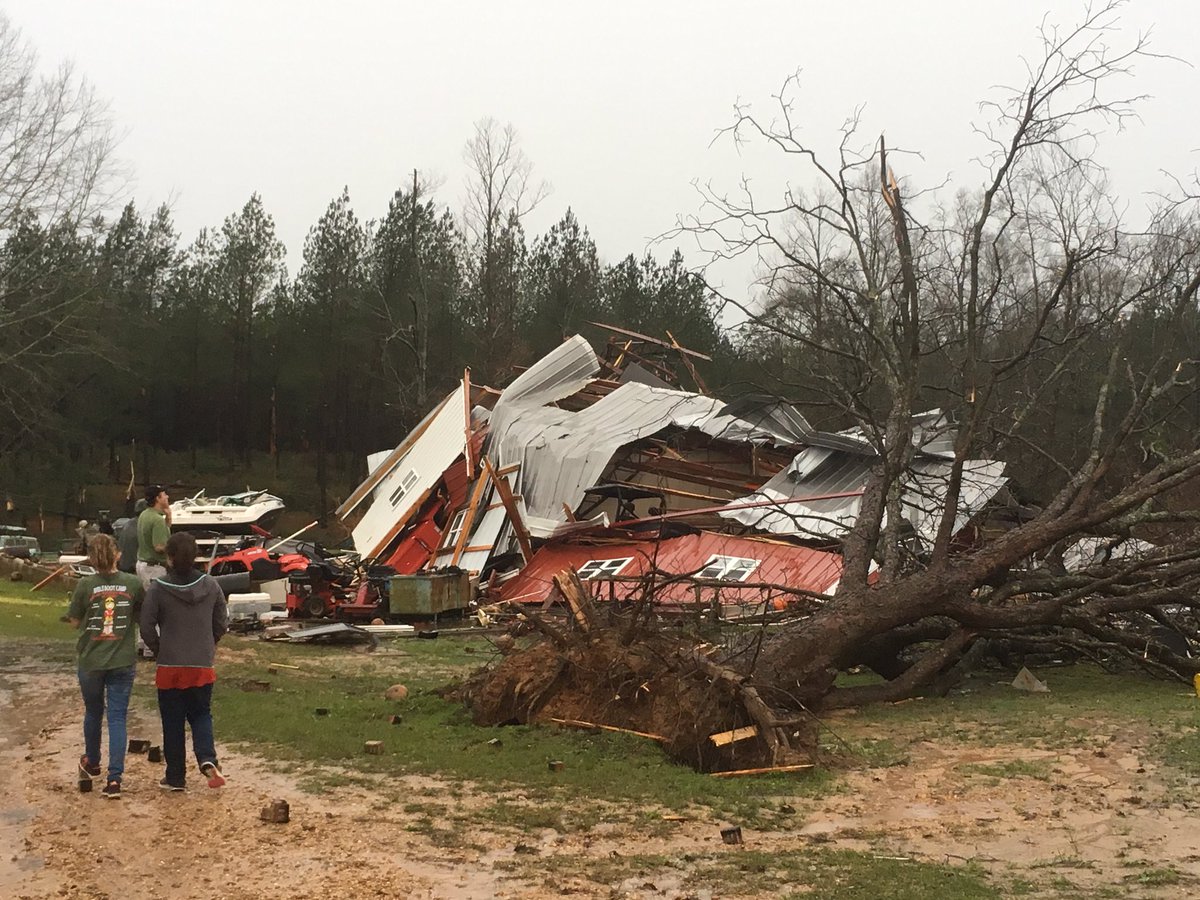 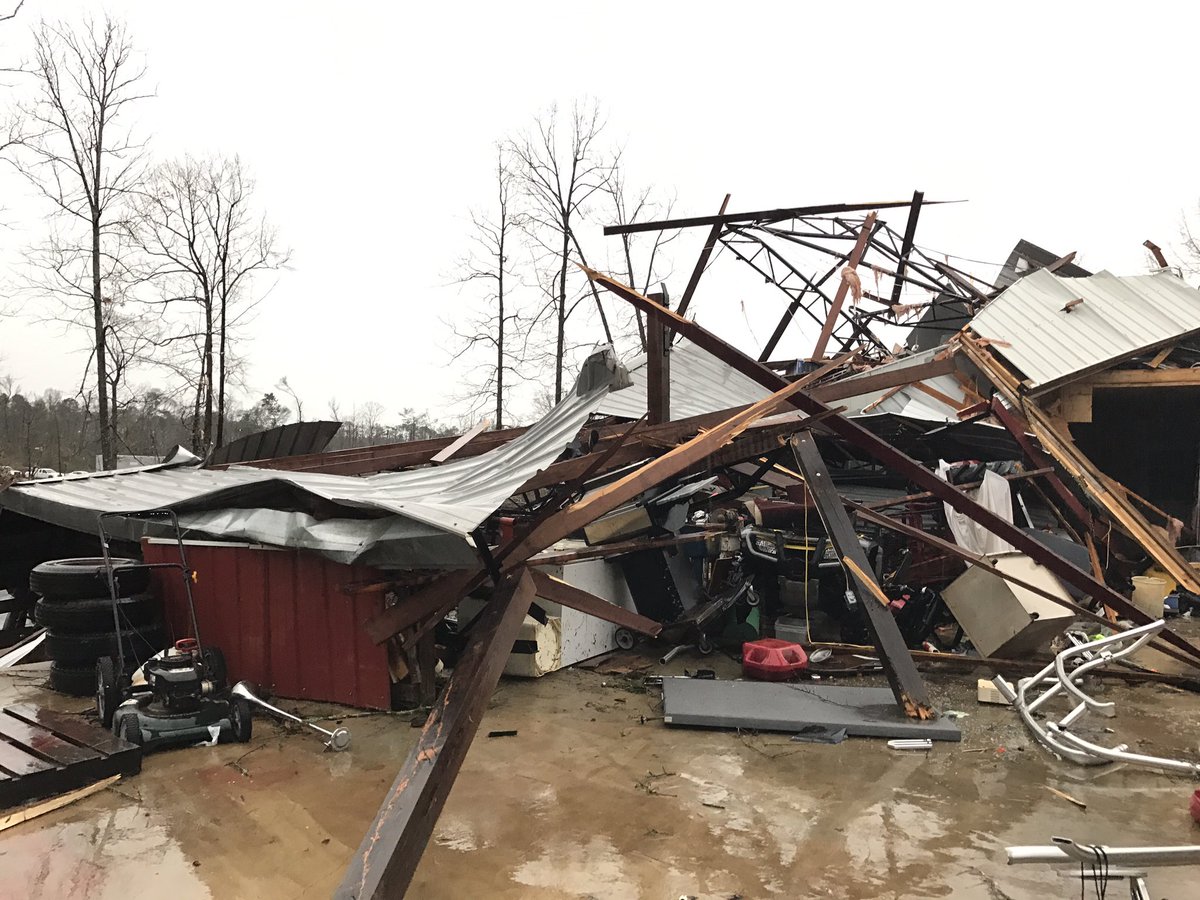 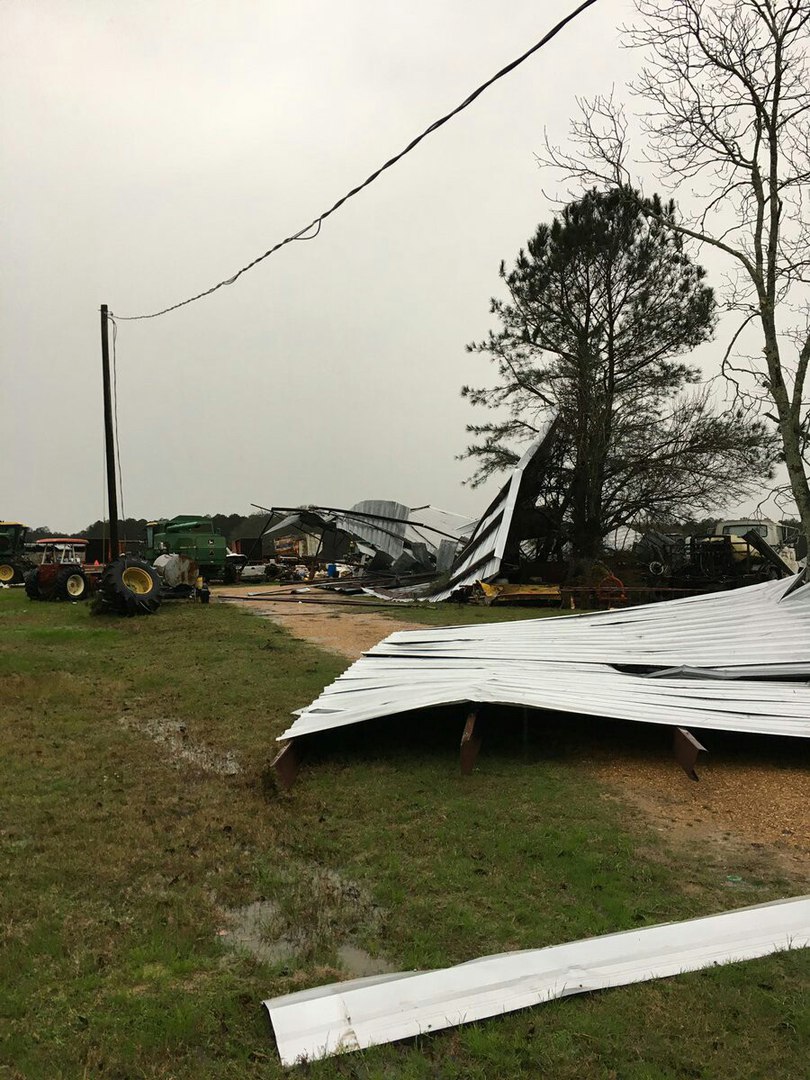