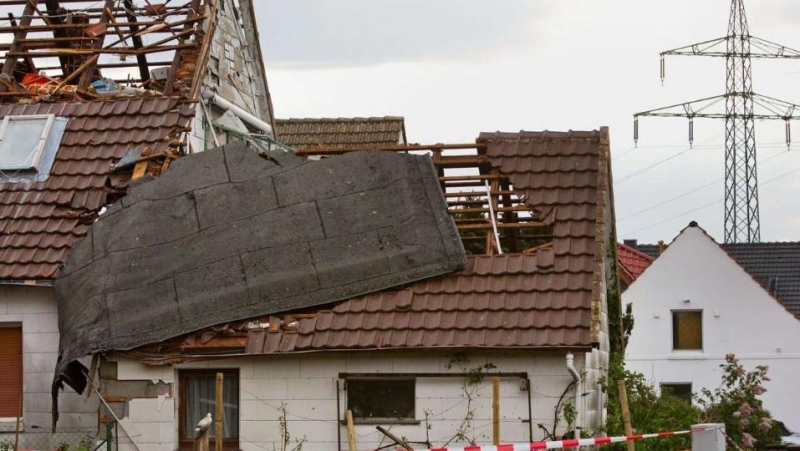 A tornado swept through the Minden and its surroundings (North Rhine-Westphalia). The wind tore roofs of houses and tore trees. Residents of the five houses had to be evacuated because of the threat of collapse of buildings in Genera difficulty in safe place were withdrawn 33. 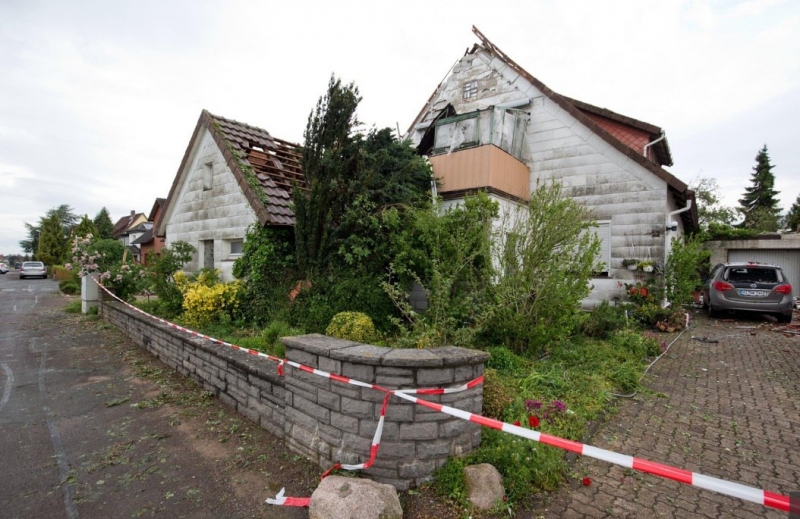 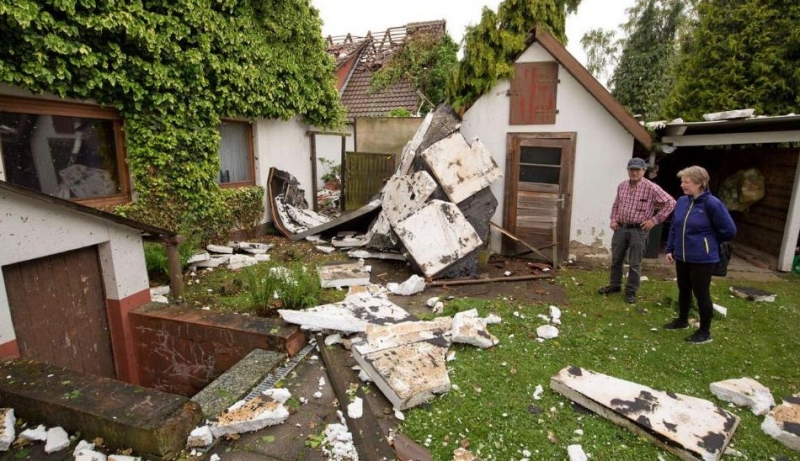 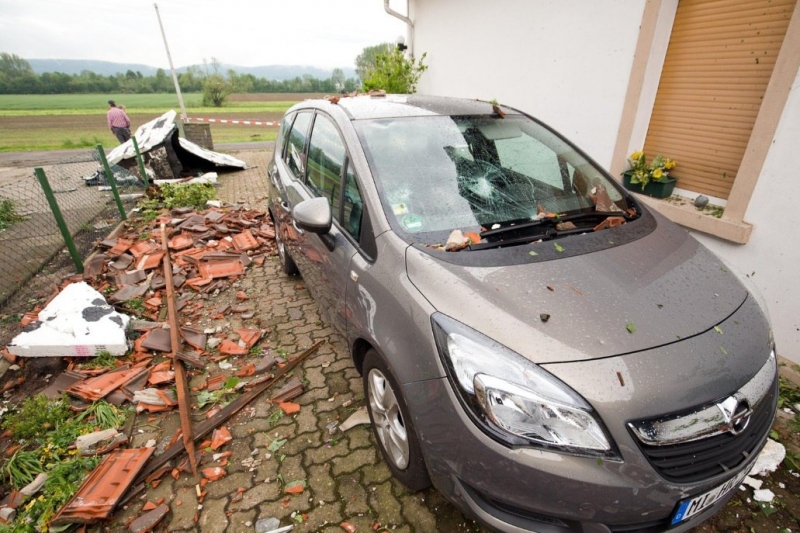 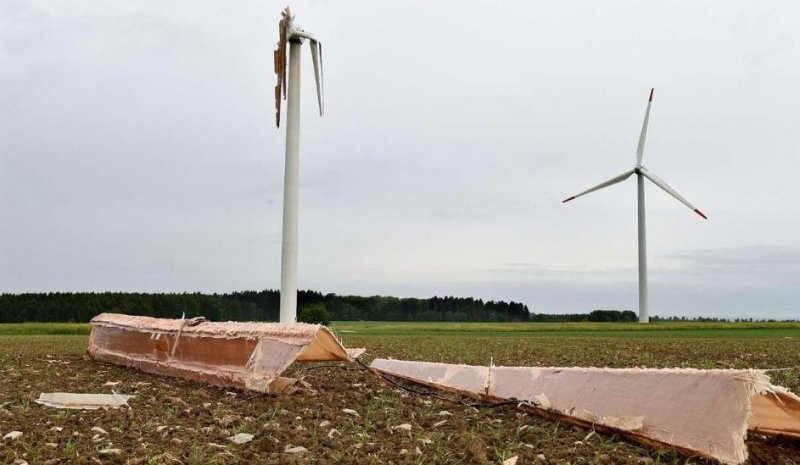 Also tornado has damaged a lot of cars and broken trees blocked the traffic on the highway of Federal significance.According to preliminary
estimates, the damage due to the elements is six figures.