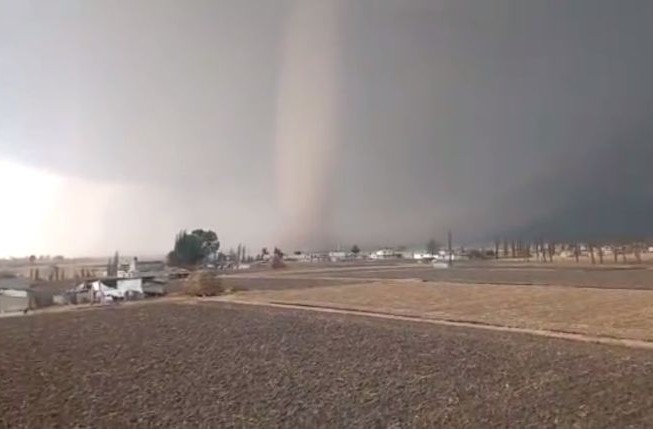 Central areas of Mexico suffered from inclement weather, accompanied by a tornado. Everything went without victims and victims.

As a result of the riots in the municipalities of Istapaluk and Hikirilko, Mexico City, at least 50 houses were damaged.

According to eyewitnesses, the sky suddenly became clouded, whirlwinds tore down the roofs of houses, felled pillars and fences. Rescue teams are sent to the affected areas to eliminate the effects of bad weather.