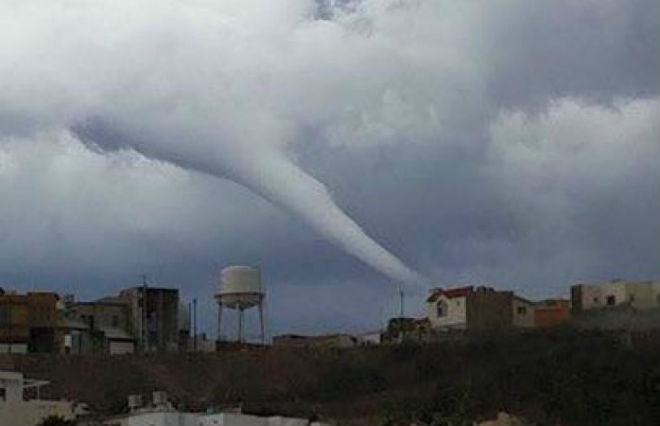 A tornado has damaged or destroyed at least 25 houses in the Mexican city of Chihuahua, which is the administrative center of the homonymous province.

The elements tore roofs of houses, and in some cases knocked down the wall. As a result of rampant tornado minor injuries to six people.

According to the state Governor Cesar Duarte, earlier in these latitudes has never been observed such natural phenomena. In his opinion, the occurrence of tornadoes in the region — “the protest of nature against climate change.