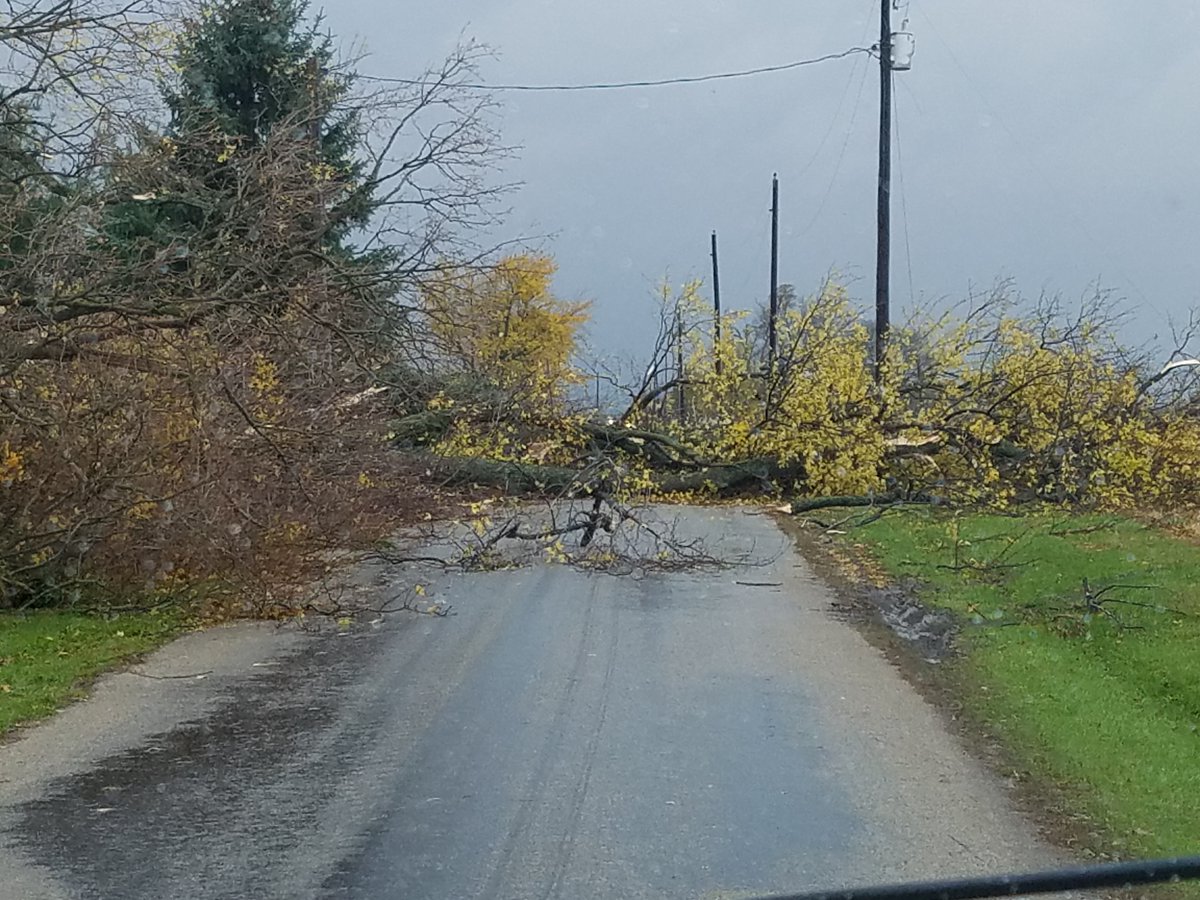 On the city of Selina in the US state of Ohio on Sunday swept a powerful tornado. At least eight people received injuries.

According to the National Meteorological Service, the EF1 tornado, about 183 meters wide, passed through the eastern part of the city. As a result of the violence of the elements, more than 100 cars and several enterprises were damaged, mostly roofs were ripped off.

Difficult weather conditions were observed in other parts of the Midwest. There are reports of a possible tornado.

Heavy rains caused places of floods. A powerful wind knocked down trees and power lines. The houses and outbuildings are damaged. There were also failures in the supply of electricity.

Many weather areas of Ohio and Indiana were affected by the weather. 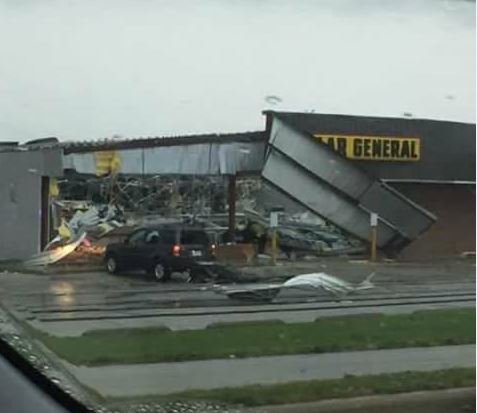 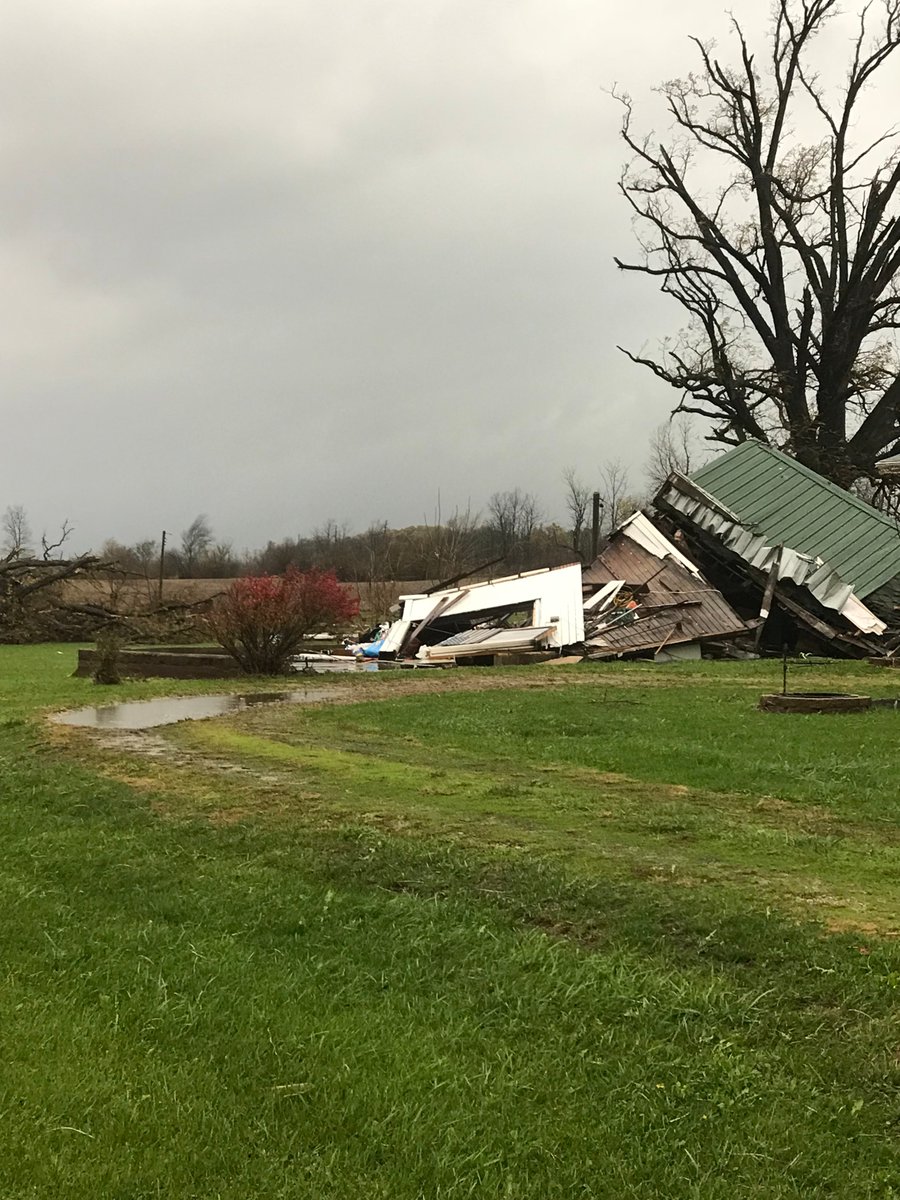 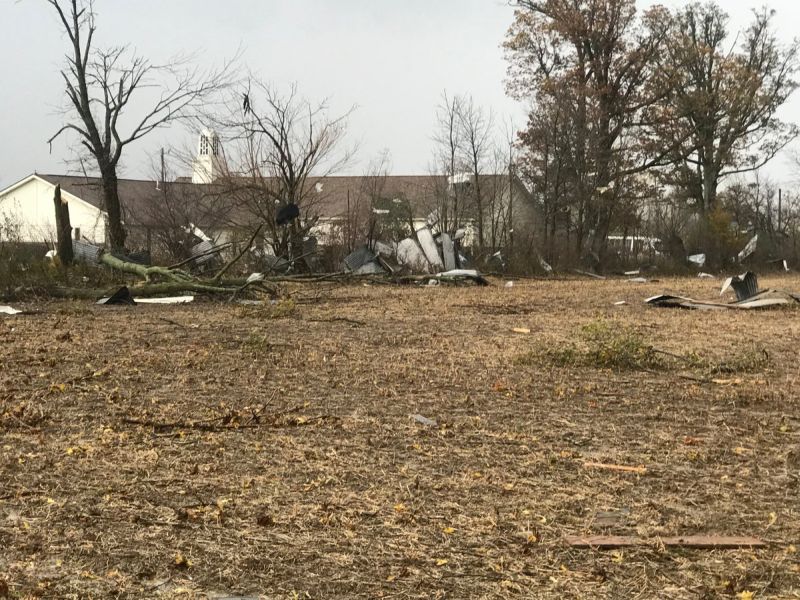 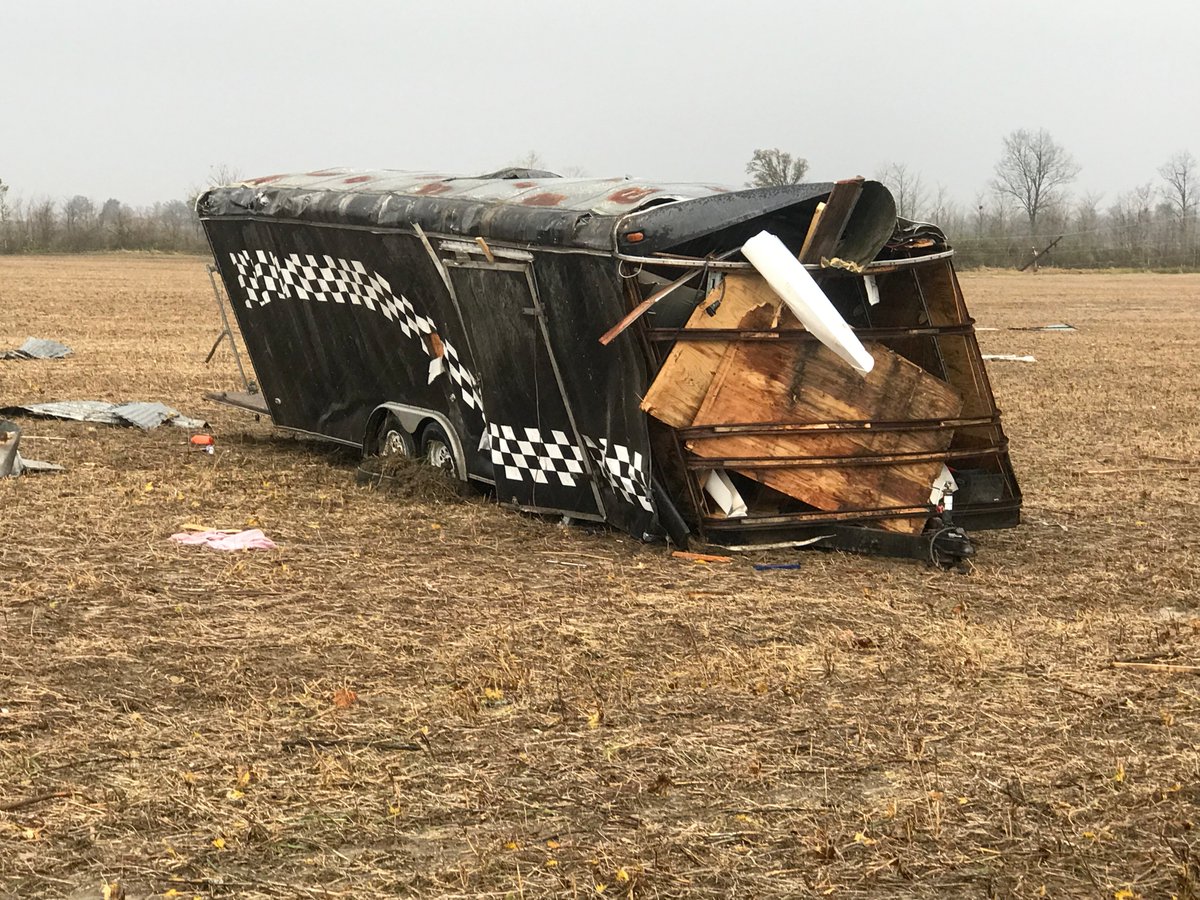 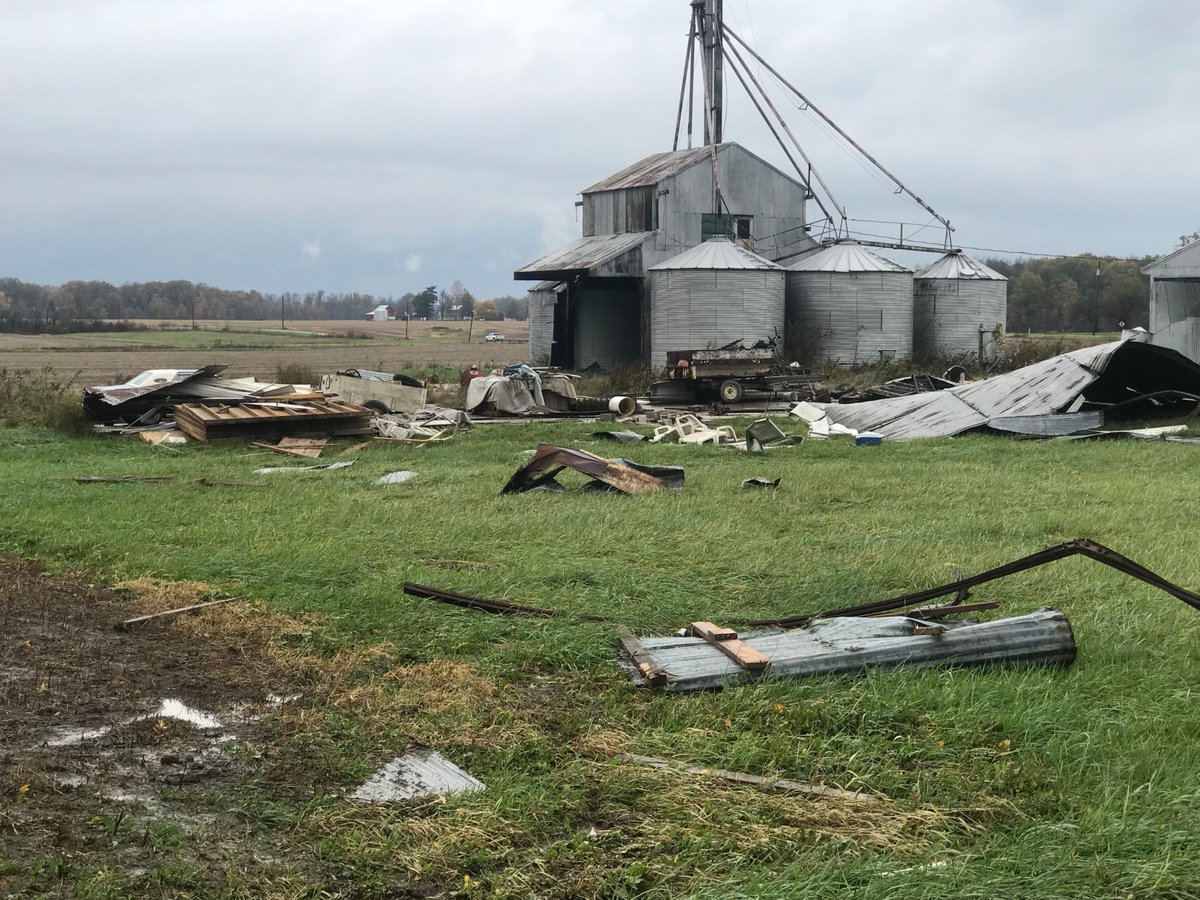 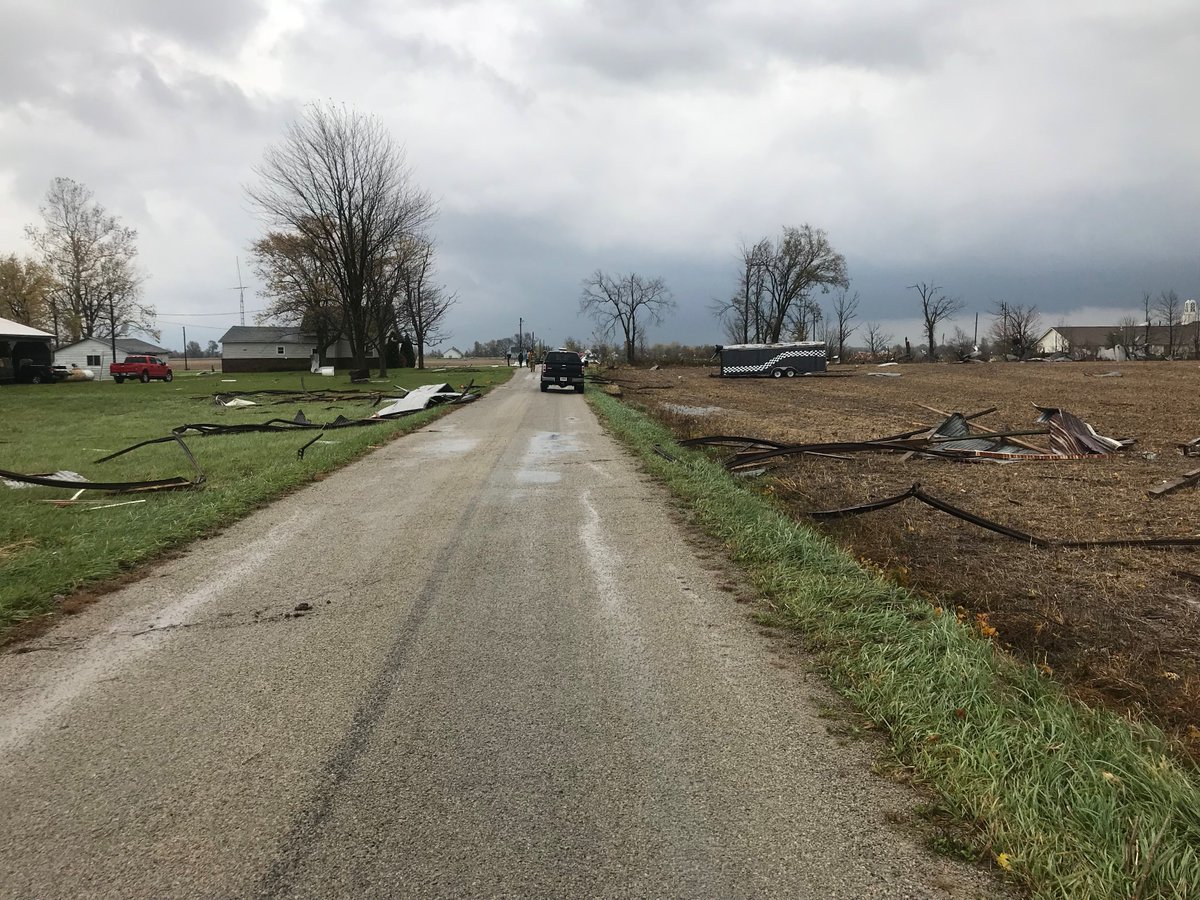 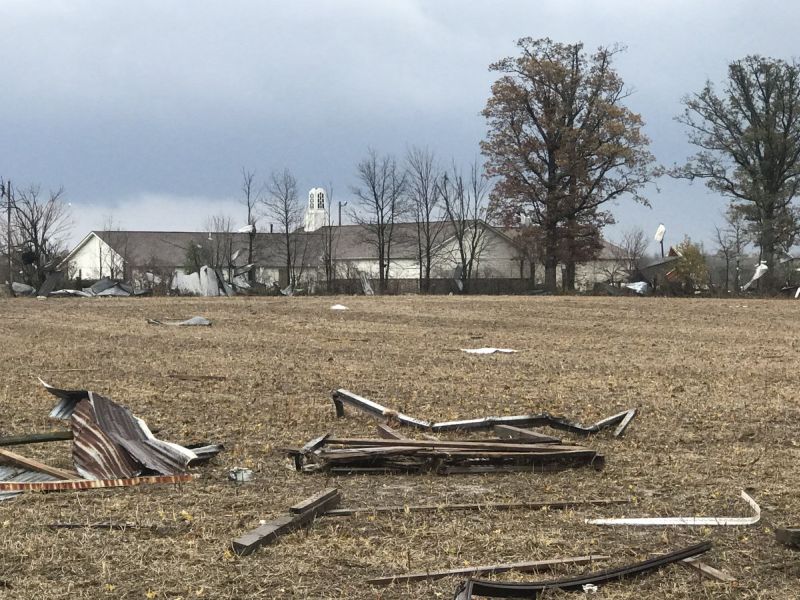 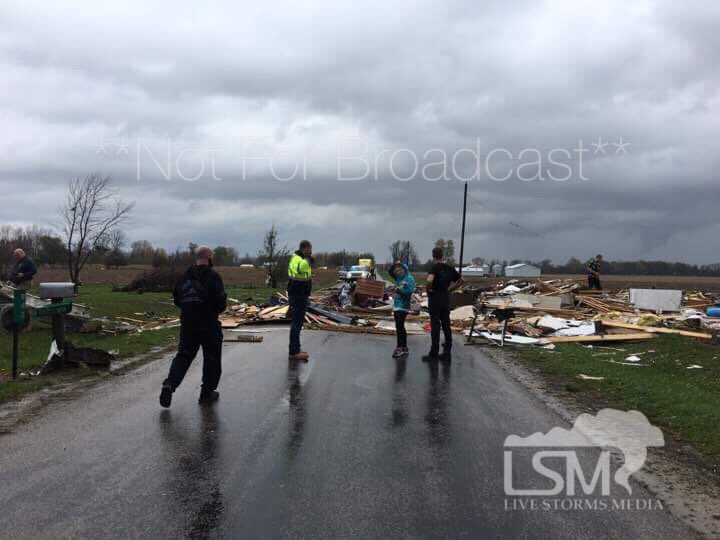 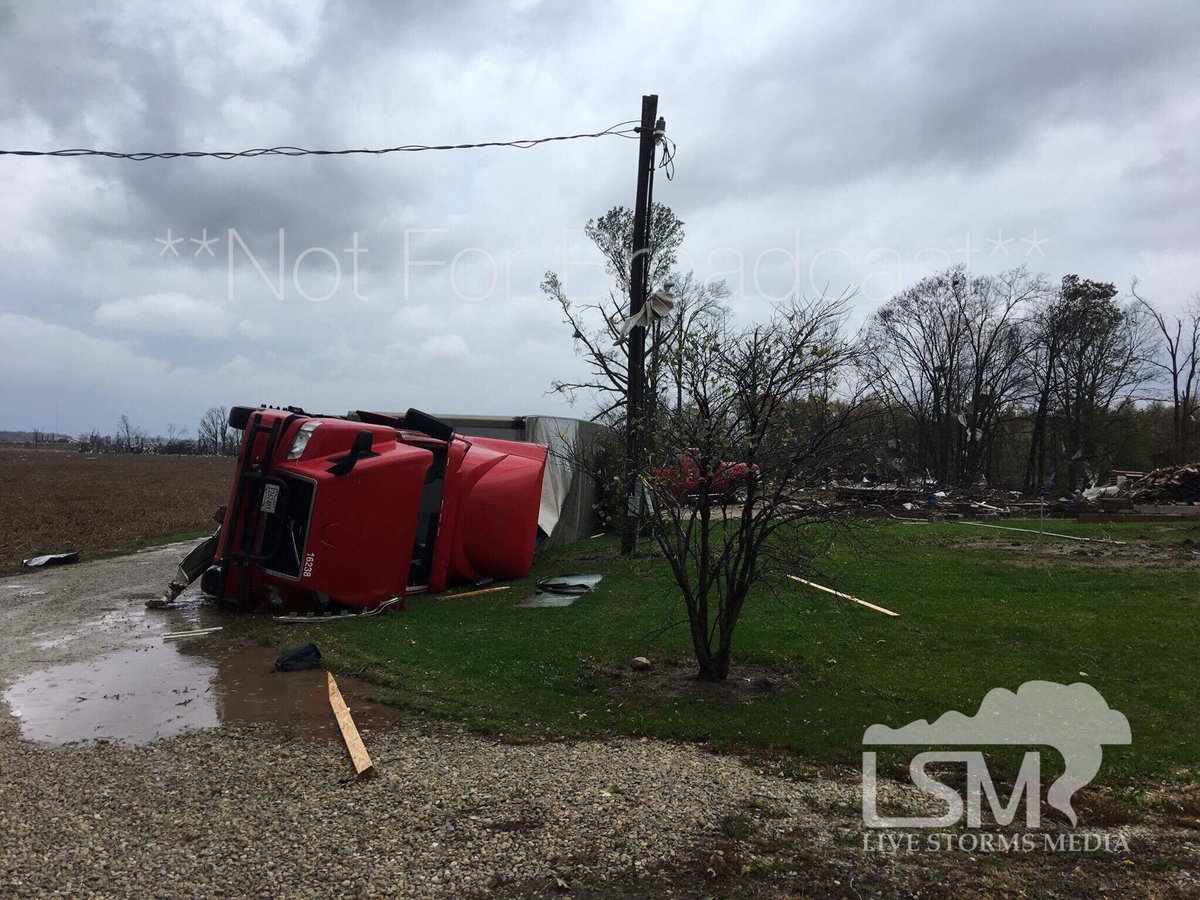