Tornado in Salerno, there are casualties and destruction 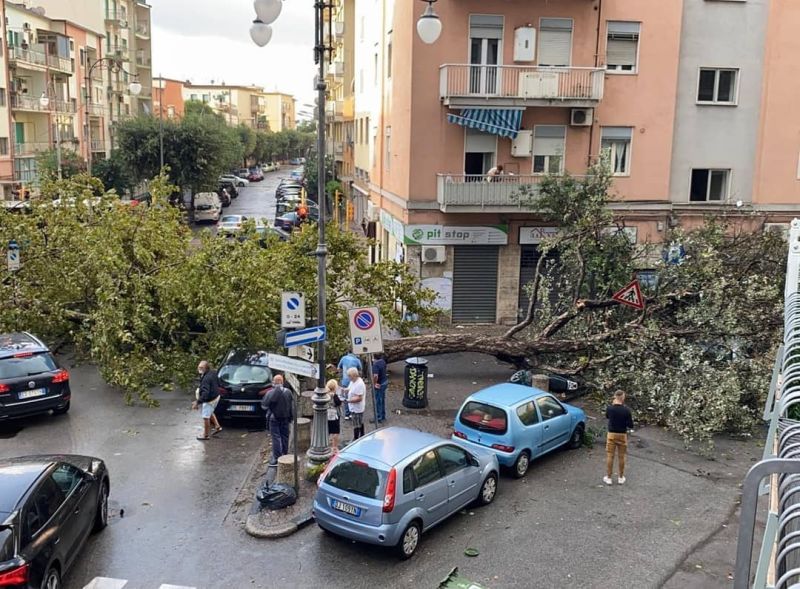 On Friday, September 25, a waterspout appeared off the coast of Italy in the Salerno region, a city located in the southern part of the country in the Campania region.

On the records made by eyewitnesses, it can be seen how the vortex, which formed over the waters of the Mediterranean Sea, approached the settlement and ended up on the shore.

Before it lost its power, the tornado knocked down trees, overturned containers in the port, damaged several buildings, cars and power lines. 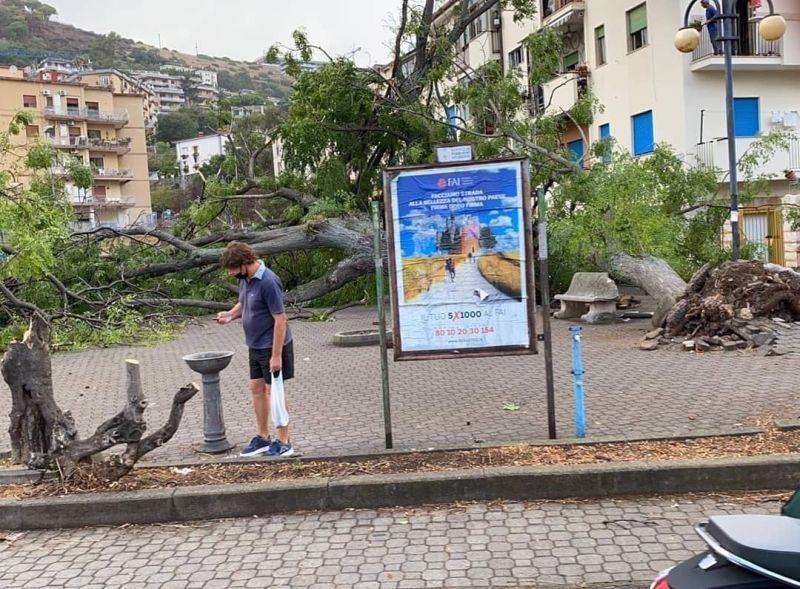 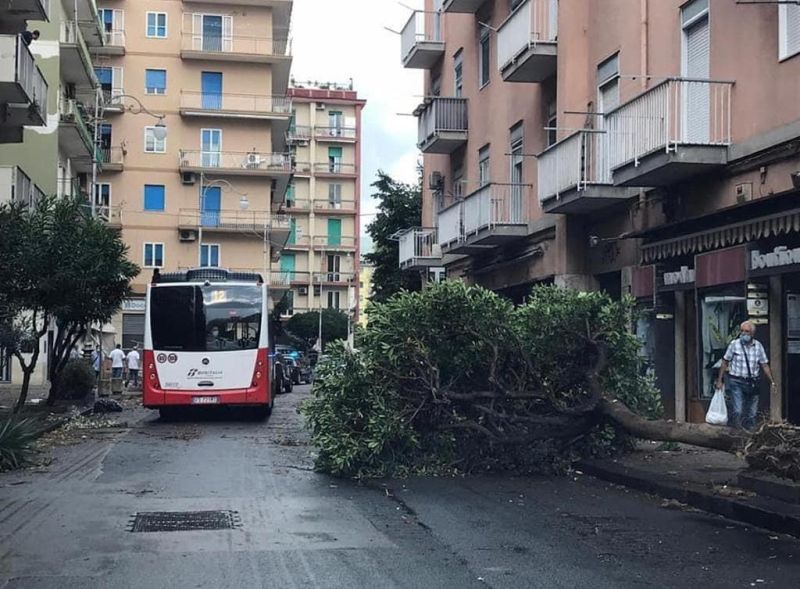 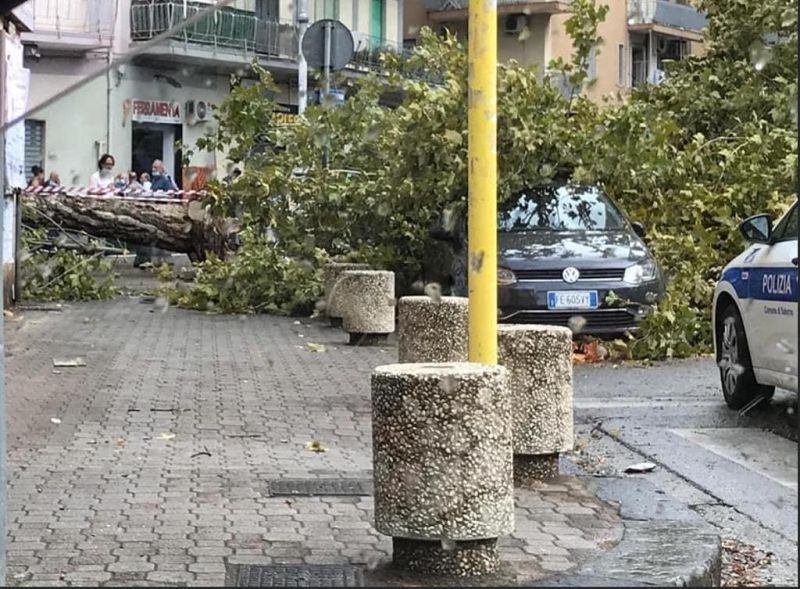