Tornado in the Arkhangelsk region of Russia 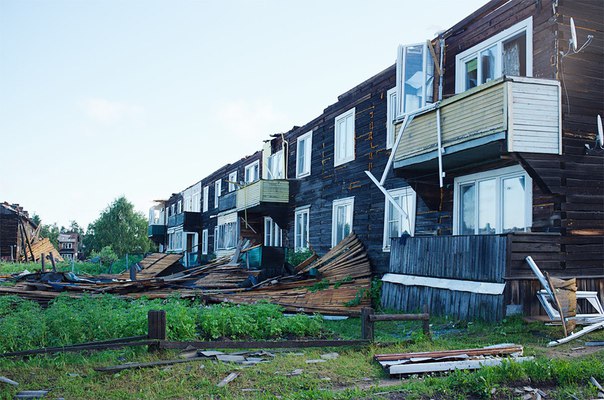 Consequences of the passage of a tornado associated with a convective system LEWP (Linear echo of an arc-shaped structure). Karpogory, Arkhangelsk region, 30.07.2017. At the meteorological station, a wind gust was recorded at 41 m / s. 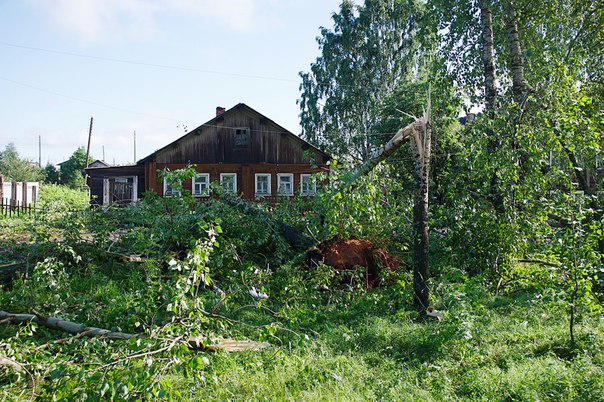 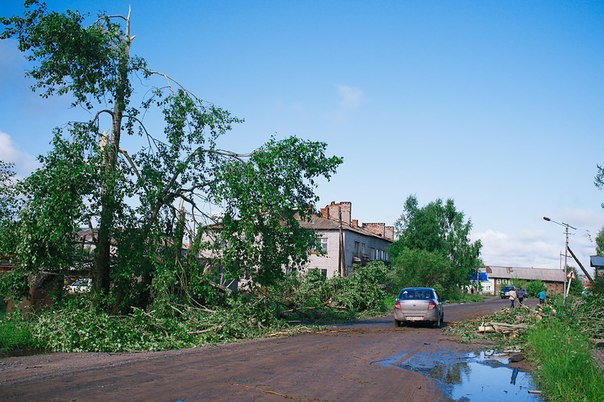 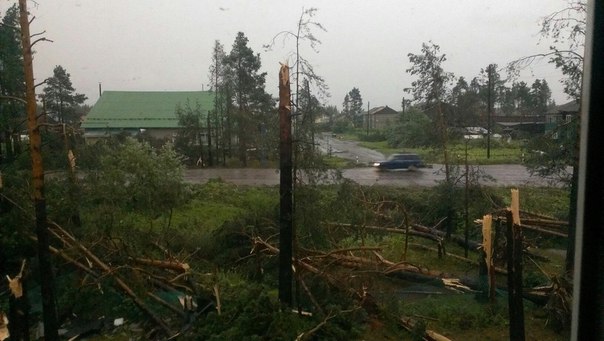 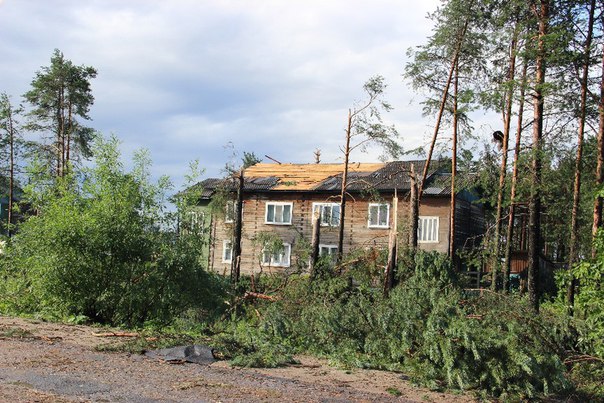 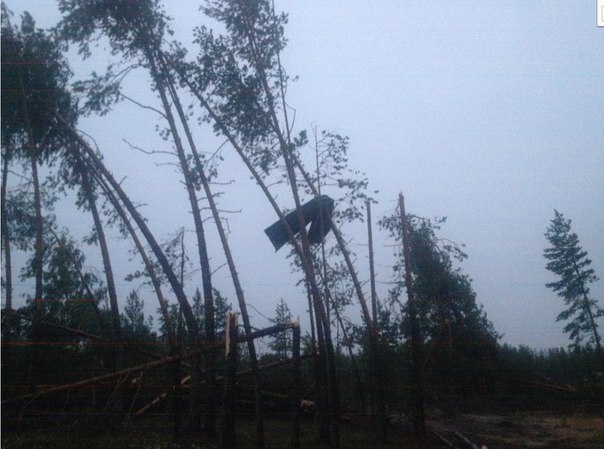 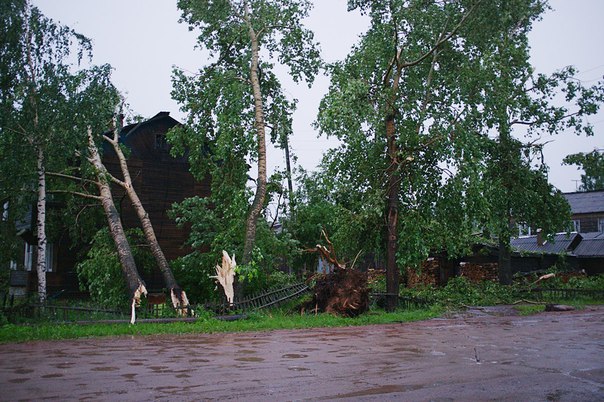 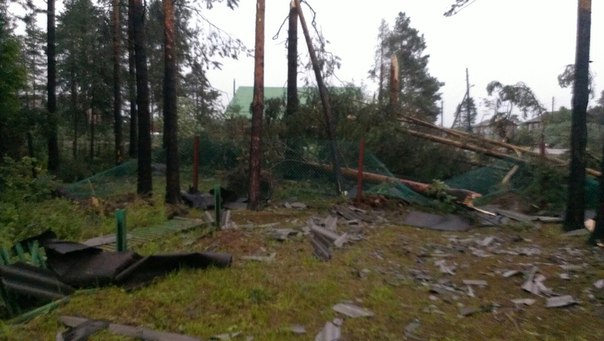 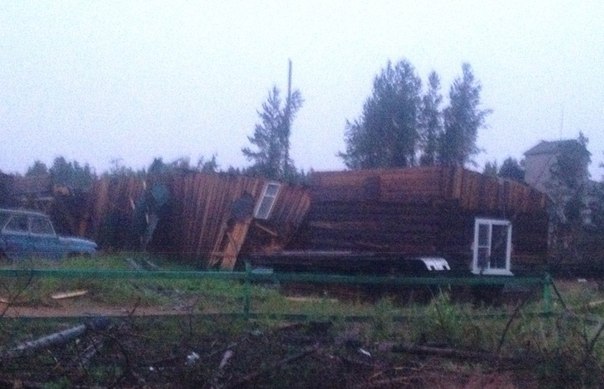 In the second half of the day on July 30, an outbreak of dangerous convective phenomena (squalls, possible tornadoes) occurred on the territory of the region.

Most of the dangerous phenomena were associated with a large and long-lived Mesoscale Convective System of the linear type or the Line of Squalls, which in the period of maximum development had a radio echo structure, rare for Russia and Europe, observed on the radar – LEWP (Linear Echo of the Wave Structure), which are interconnected Arched echoes (bow – echo), and the bow – echo in turn – is a curved line of squalls with twists at both ends, which resembles a bow weapon. It was when the ISS was with the LEWP, it brought the most severe and large-scale destruction.

As a result of bad weather, the most affected Pinega, Nyandomom and Vinogradovsky districts of the region. A lot of affected houses and various buildings (many broke the roof), mass-collapsed poles and trees, cliffs of power lines led to a massive power outage. There were no reports of victims or injured reports. 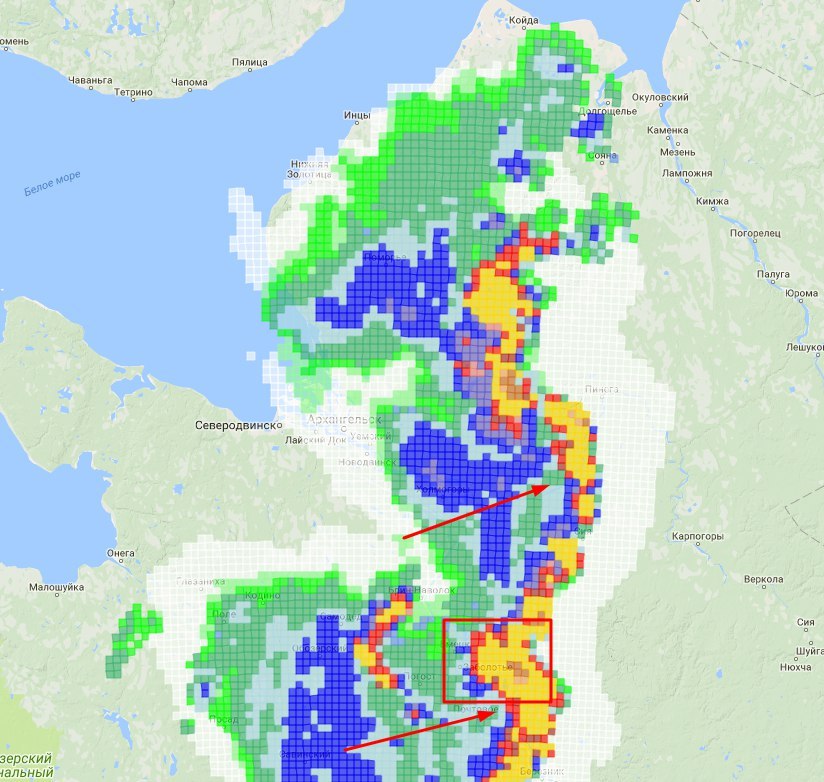 The village of Karpogory of the Pinezhsky district suffered most. Reported damage to the roof of 10 houses.

Also about what the ISS is – the Mesoscale Convective System (abbreviated to the ISS) is the largest and long-lived type of thunderstorm, which is an organized cluster of cumulonimbus clouds that are united and interacting with each other as a whole, with the characteristic diameter of the cloud shield usually not Less than 50 km (most often 150-300 km), and with a life expectancy of at least 3 hours (usually 6 or more).