Tornado in the Kurgan region, Russia 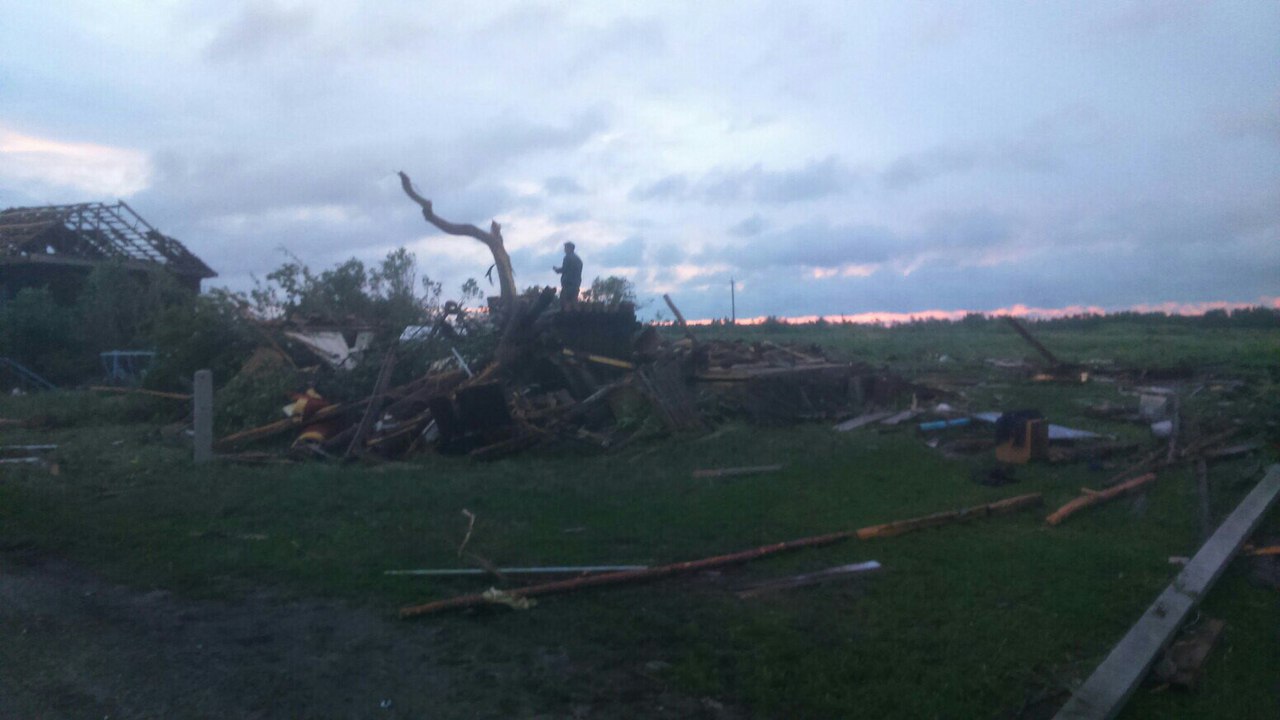 Several districts of the Kurgan region come to their senses immediately after the devastating storm that swept across the Trans-Urals on Sunday afternoon. A strong thunderstorm was accompanied by the appearance of a tornado, a hurricane wind, a heavy rainstorm and a large hail. The greatest damage to the elements caused Mokrousovskomu, Mishkinsky, Kurtamyshsky, Kargapol and Shadrinsky areas.

The tornado hit the village of Maloye Pesyanovo in the Mokrousovsky district. “The entire village has been blown up. At about six in the evening there was a tornado, there was no electricity, all the wires were torn off, columns were felled, people were injured, “one resident said. 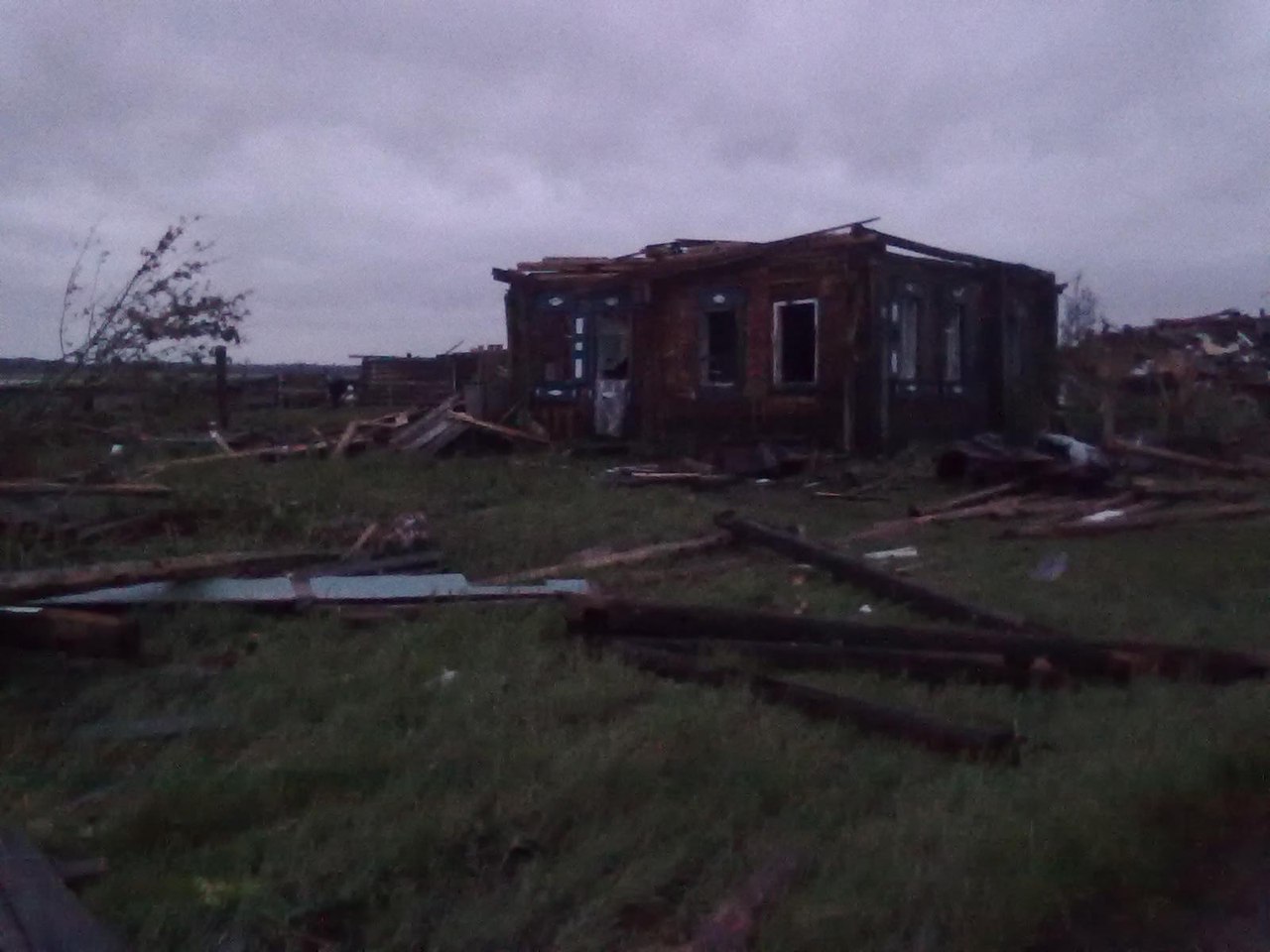 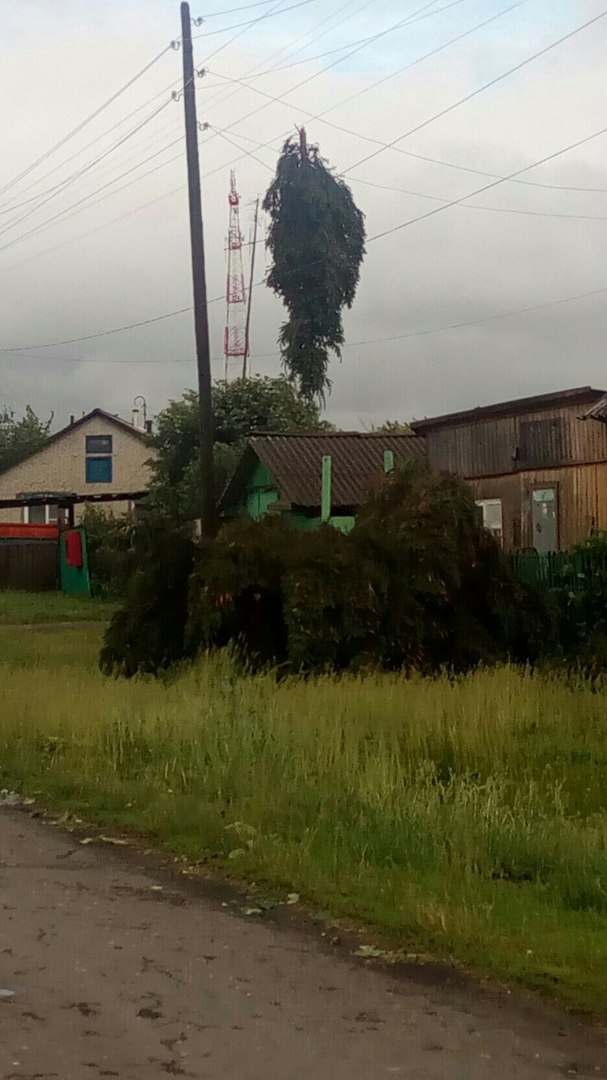 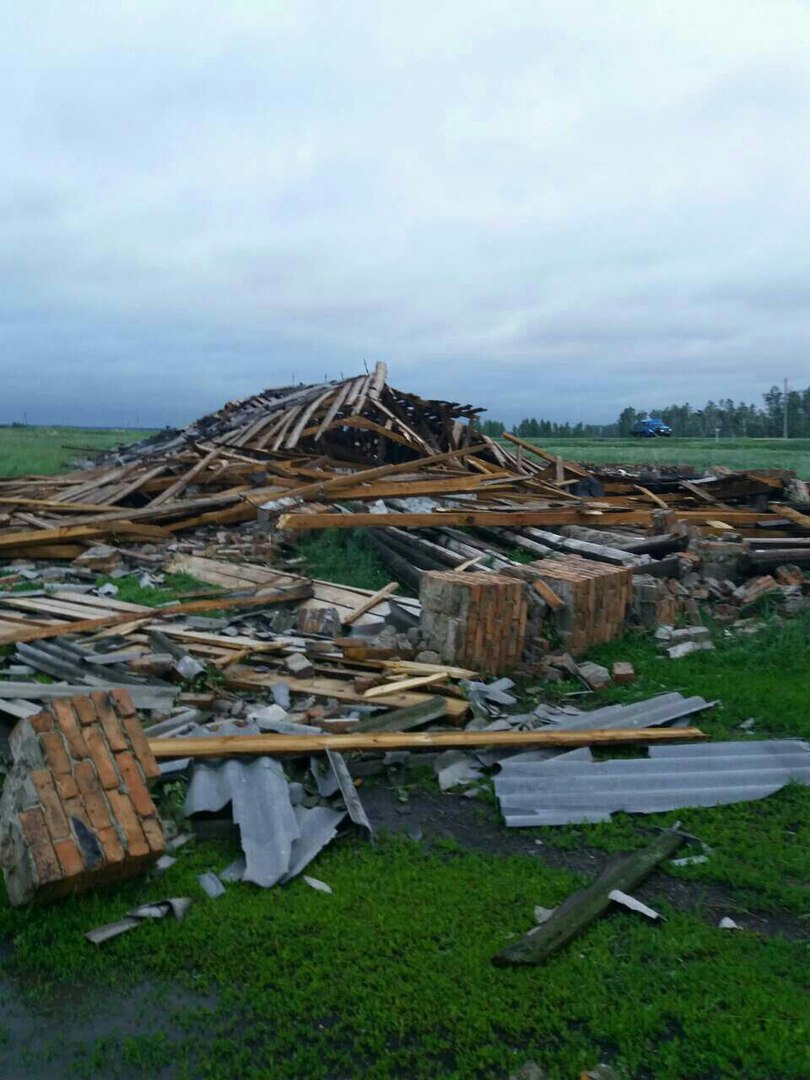 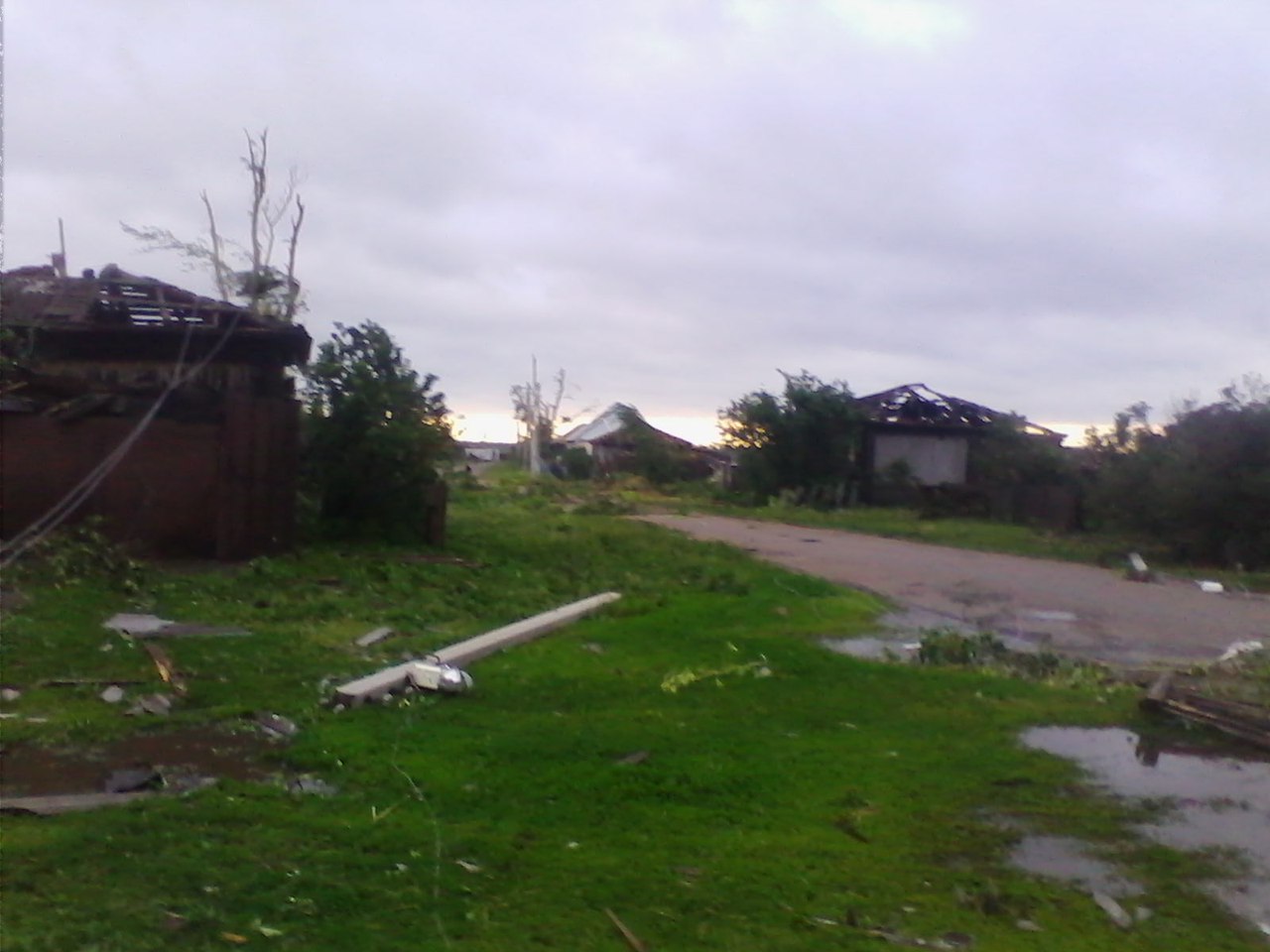 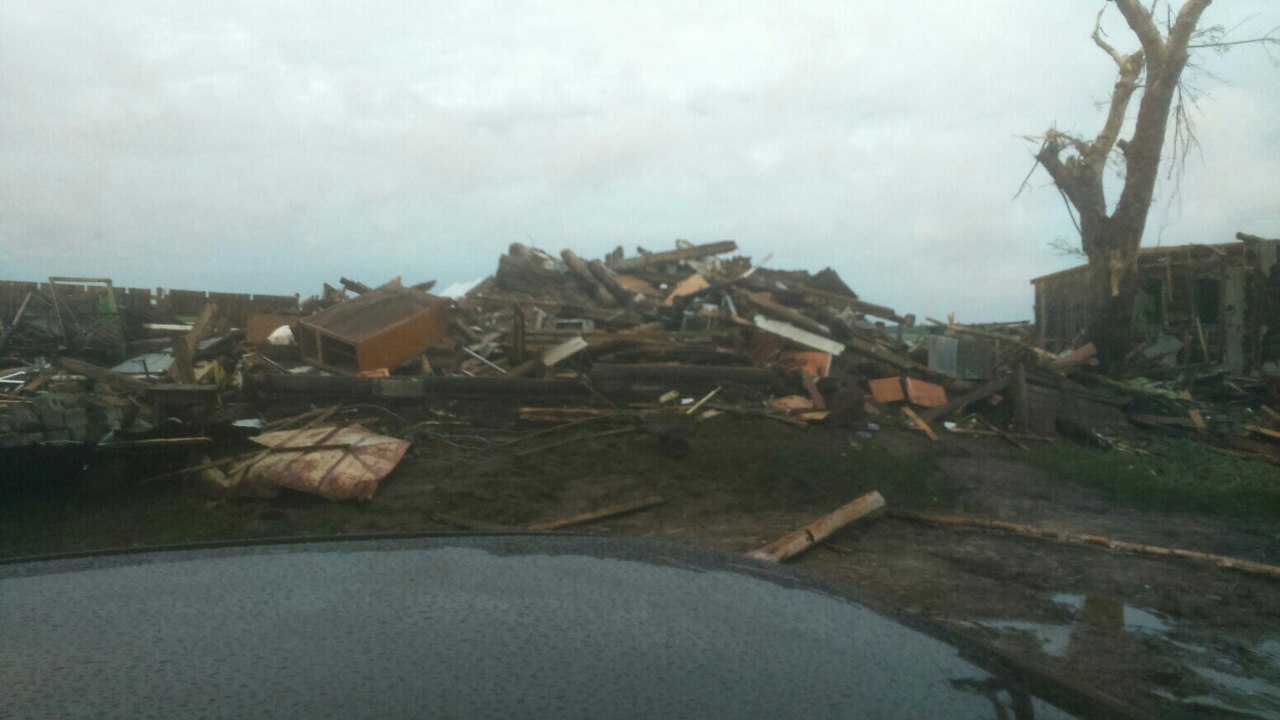 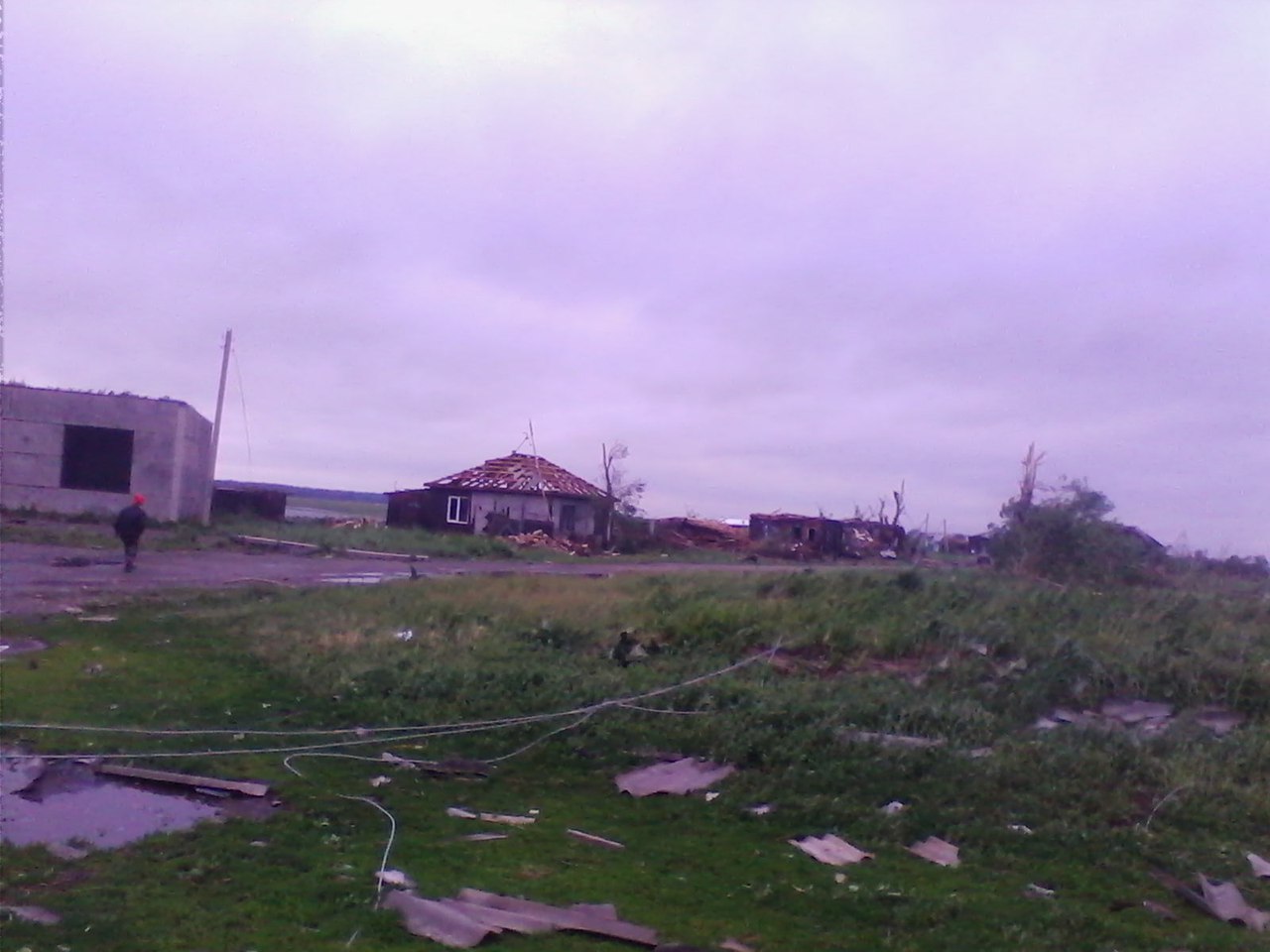 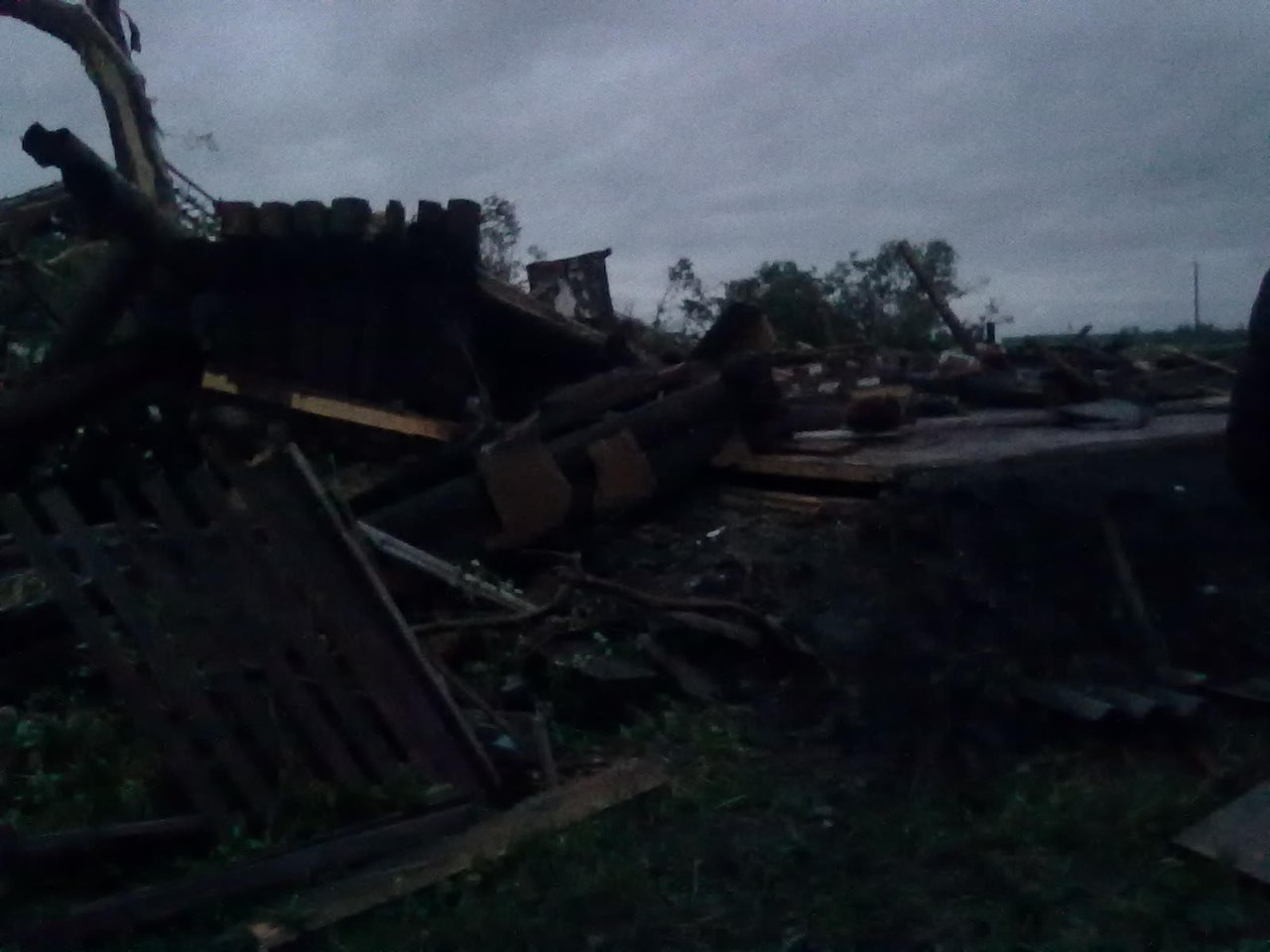 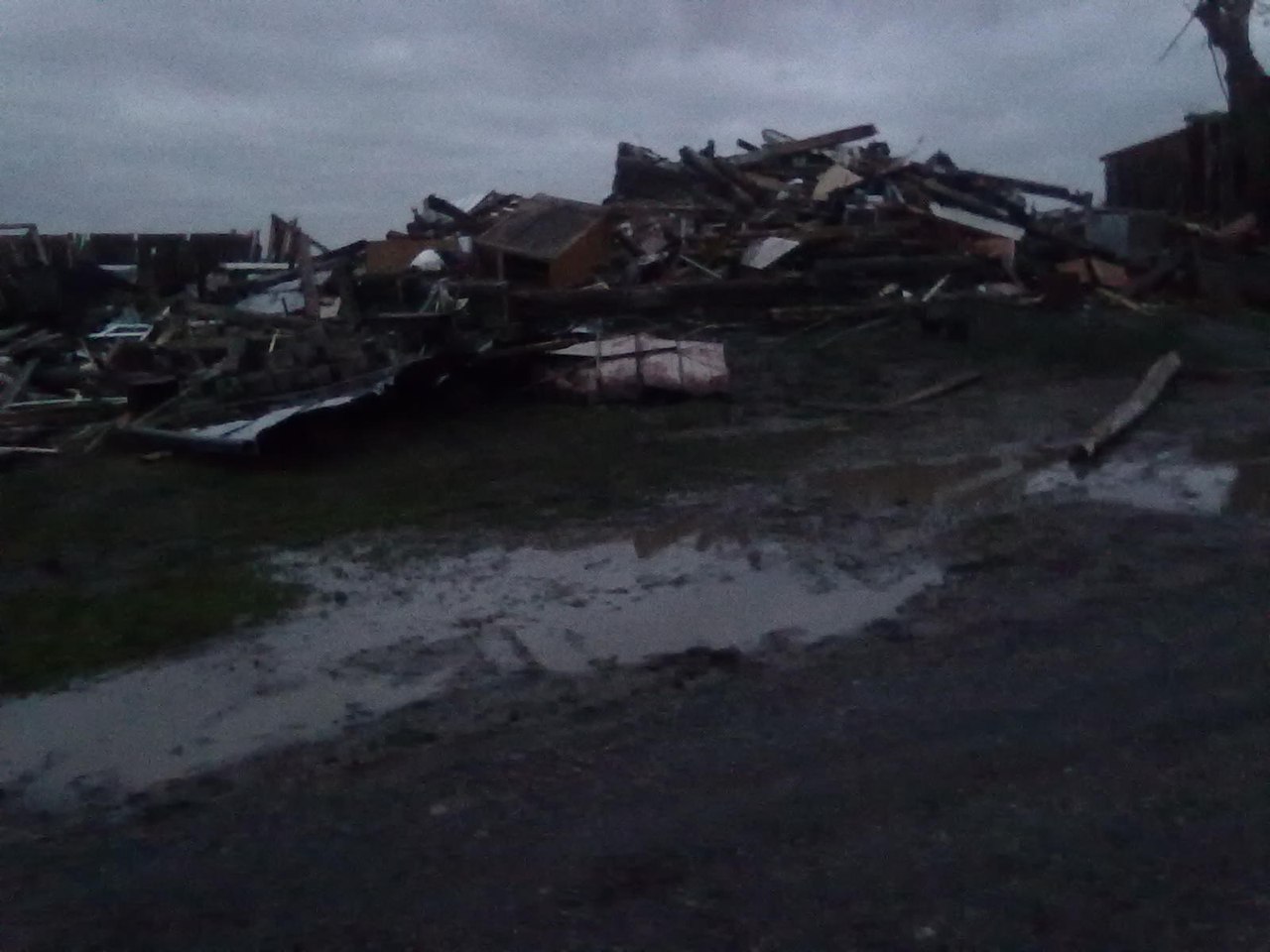 Similar information comes from other places. In particular, the phenomenon similar to a tornado could be observed by residents of the district center Mishkino. On the shots you can see that the city was hit by a wall of rain and hail, and the wind was so strong that he felled trees and scattered around the poorly fortified parts of buildings and roofs.

To monitor the situation for the period of bad weather in the municipalities of the Kurgan region, the work of the operational groups of the EMERCOM staff and administrations has been organized, the press center of the Ministry of Emergency Situations for the Kurgan region reported. For prompt information on the current situation in rural settlements and timely detection of possible emergency situations, interaction with the village elders is organized, which are in constant communication with the single duty and dispatch services.