Tornado in the Netherlands 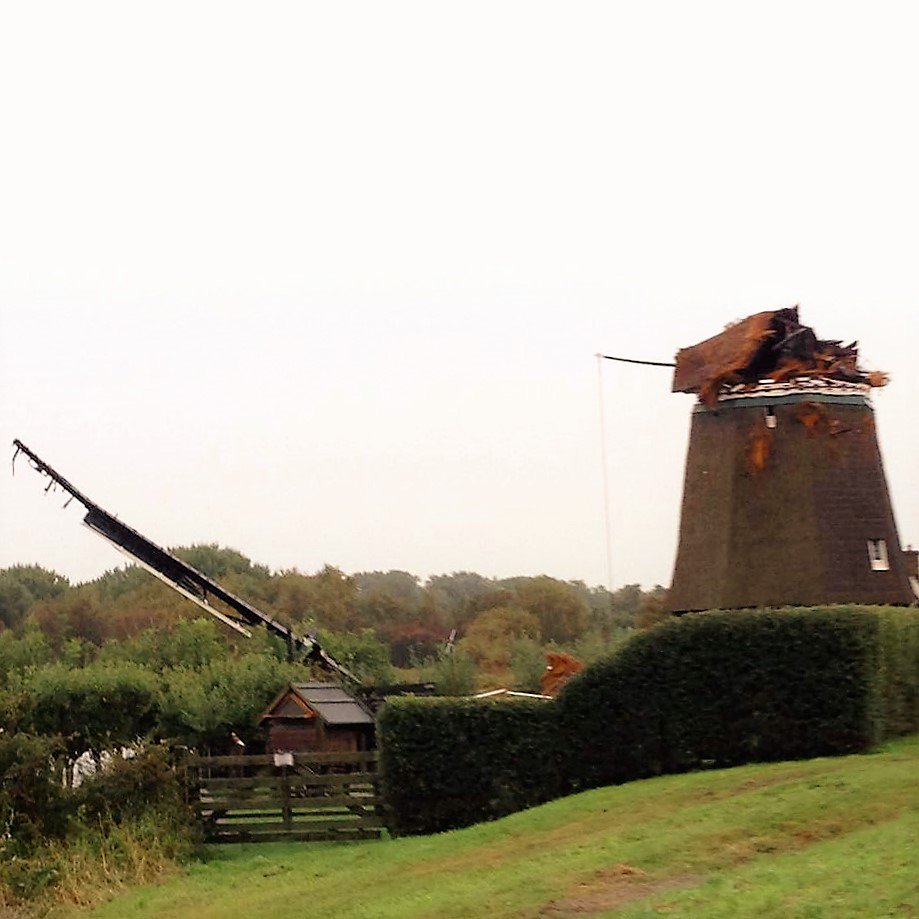 Yesterday in the Netherlands observed the unusual phenomenon of the country. Reports on the formation of two tornadoes. One appeared near the lake in the reserve Twice and destroyed the windmill. The second smashed buildings and cars at lake Recharter in Winkel.

It is reported that many buildings, ripped off roofs, damaged a petrol station and several vehicles. No injuries were reported.