Tornado in the United States claimed the lives of five people

Five people became victims of a tornado that swept across several regions of Texas and Oklahoma. More than 20 people were injured.

Texas killed 3 people. In Marshall County, in southern Oklahoma, two were killed. Significant damage was caused to residential buildings, infrastructure and other buildings. Many trees and pylons of power lines were tumbled down. Several cars were thrown onto the trees.

Last weekend, the state of Mississippi suffered from a destructive tornado, 1 person died. In total, in 2020, due to tornadoes in the United States killed at least 67 people. 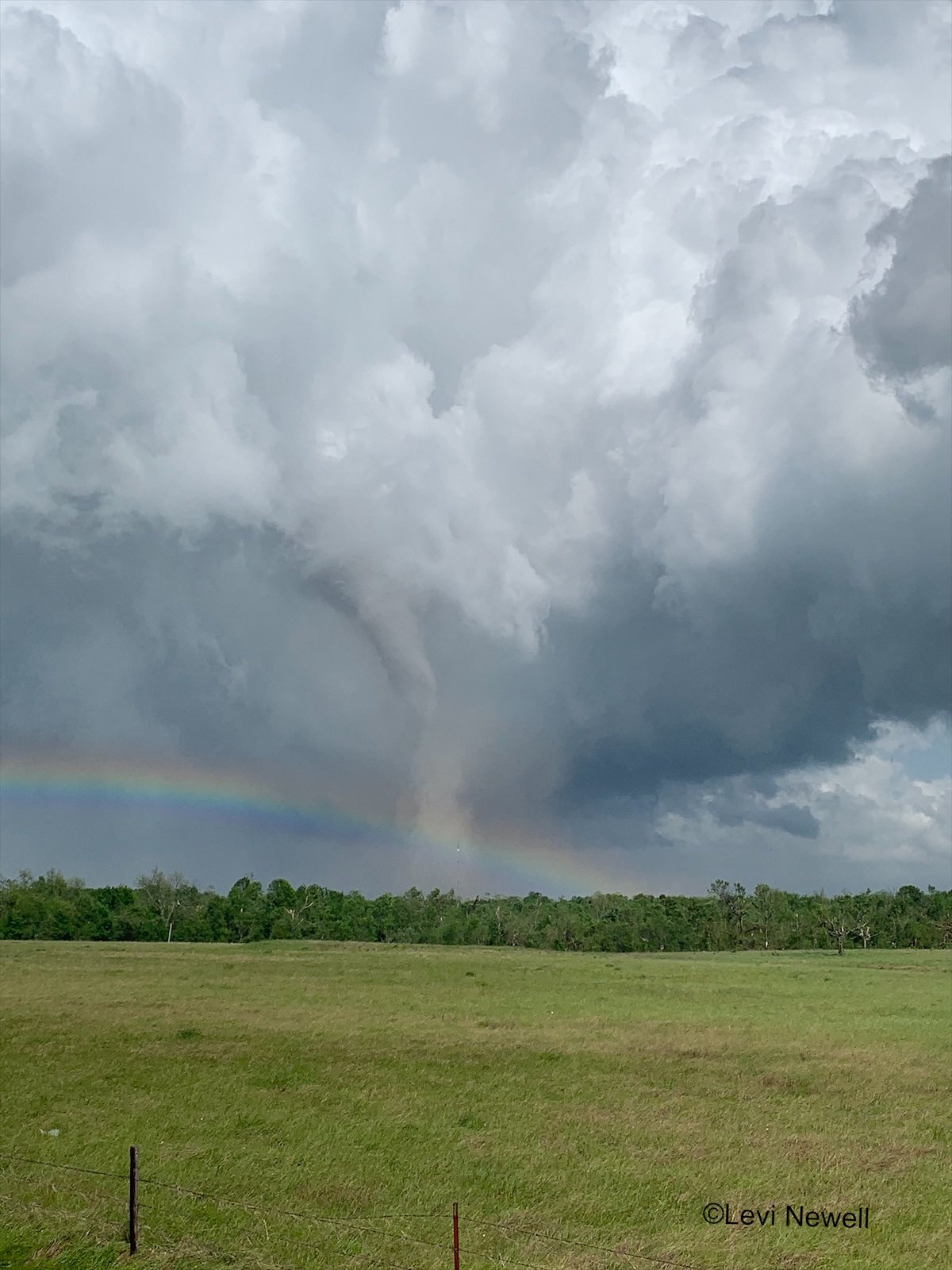 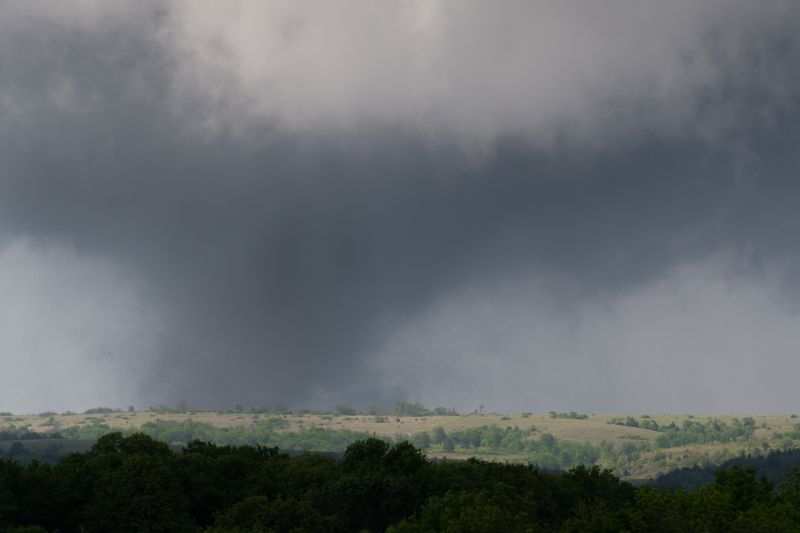 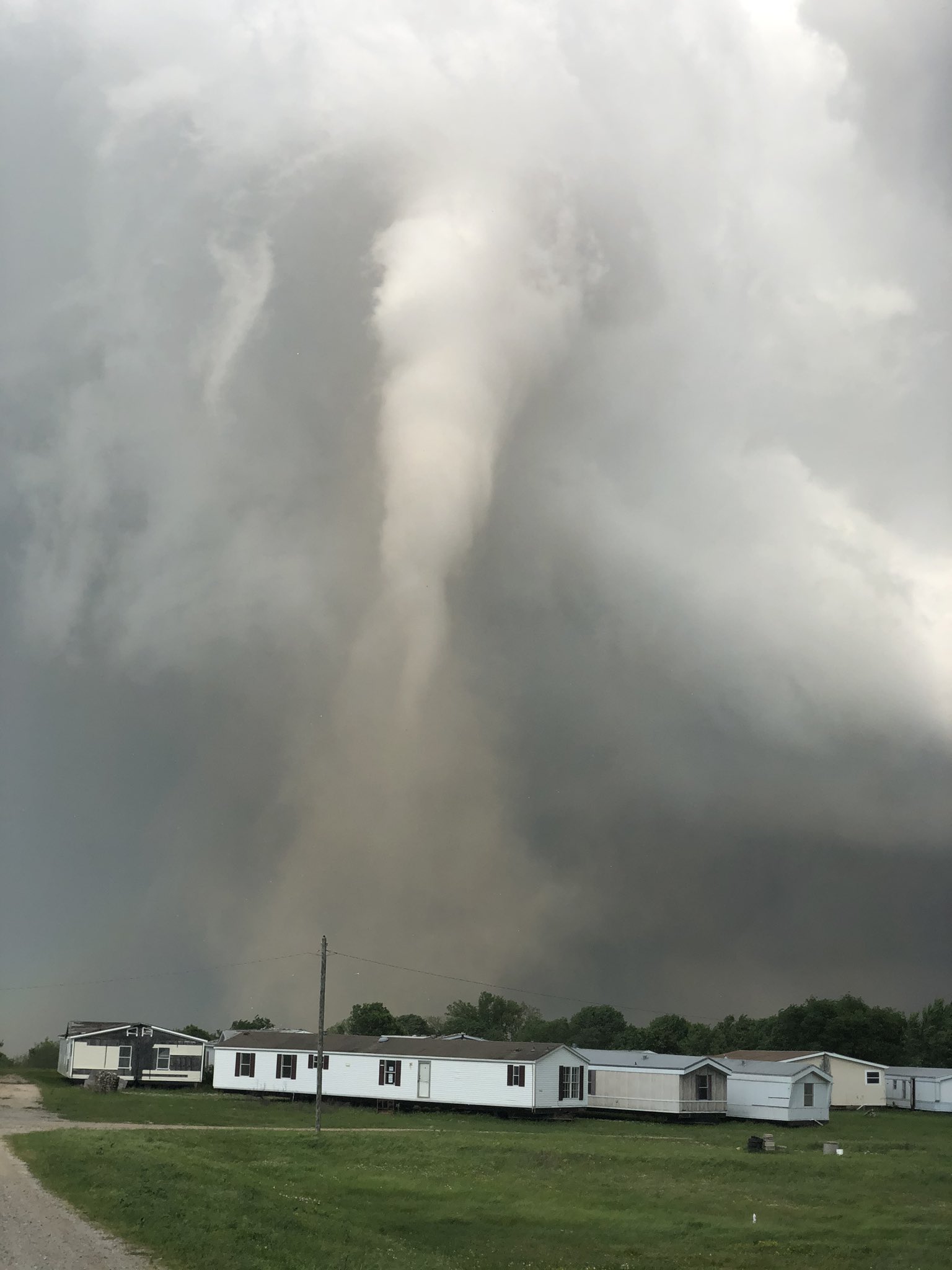 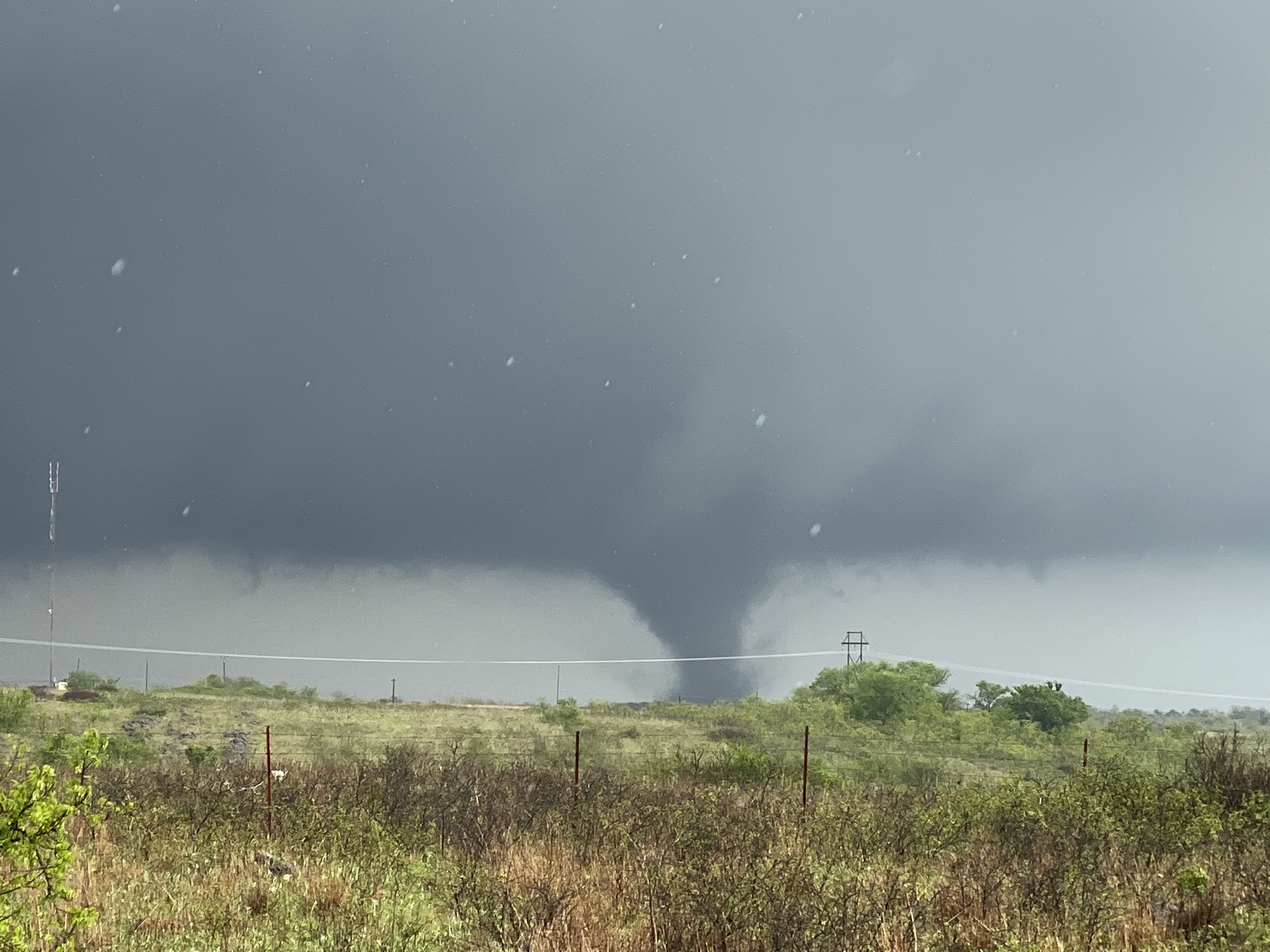