Tornado in the USA claimed the lives of four people 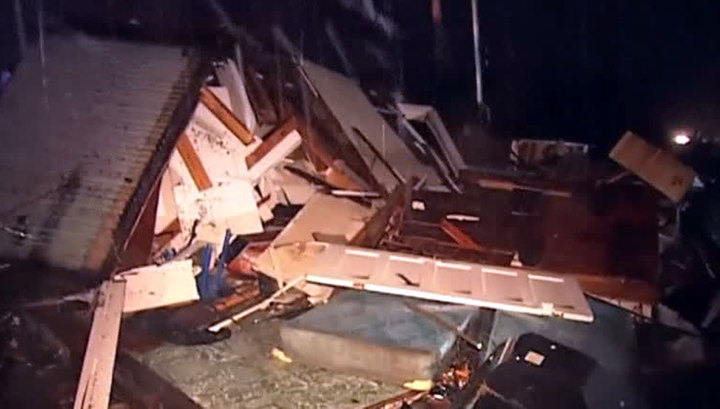 In the American State of Alabama not less than four people died as a result of passing of a potent tornado in the city of Rekhobet on January 2.

As it is specified, bodies of the dead were found in one of structures which was on the way of elements. Also many other houses and constructions which are in the neighbourhood were damaged.

According to the authorities, in the area the flood which reason were heavy rains was recorded.

Within the last days rains and a gale fell upon some regions of the southern states of America. In Louisiana because of bad weather there were left without power supply about 100 thousand people.