Tornadoes hit the us state of Alabama 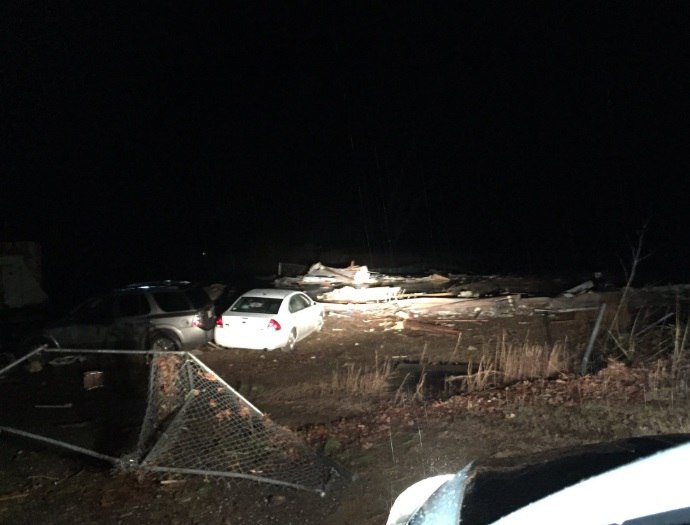 In the U.S. state of Alabama, three people who lived in mobile homes in the community of Rosalie, were victims of a tornado. Another man suffered greatly. About 20 homes were destroyed. 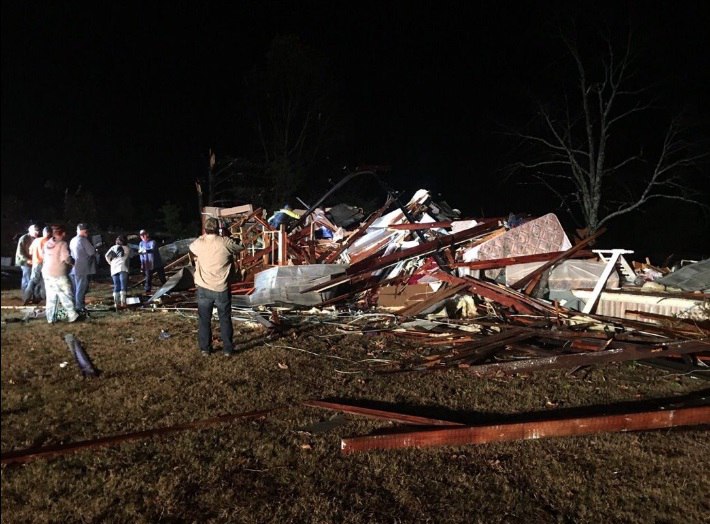 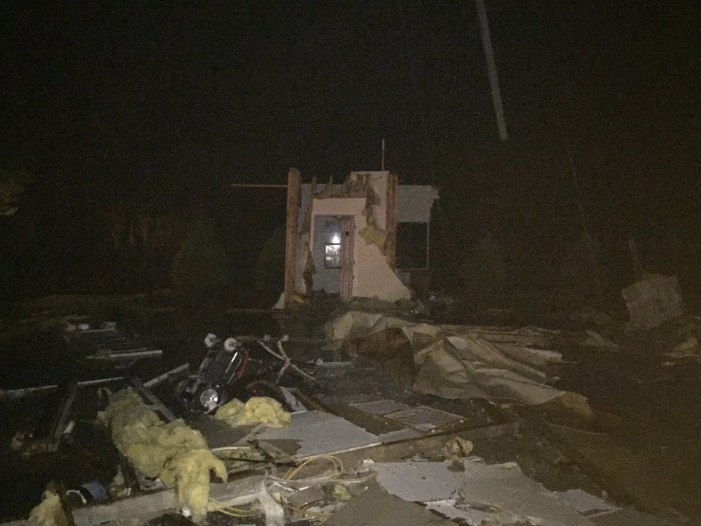 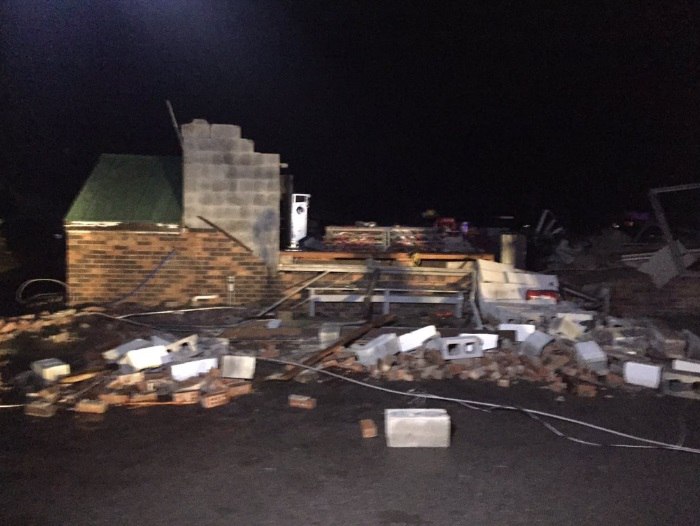 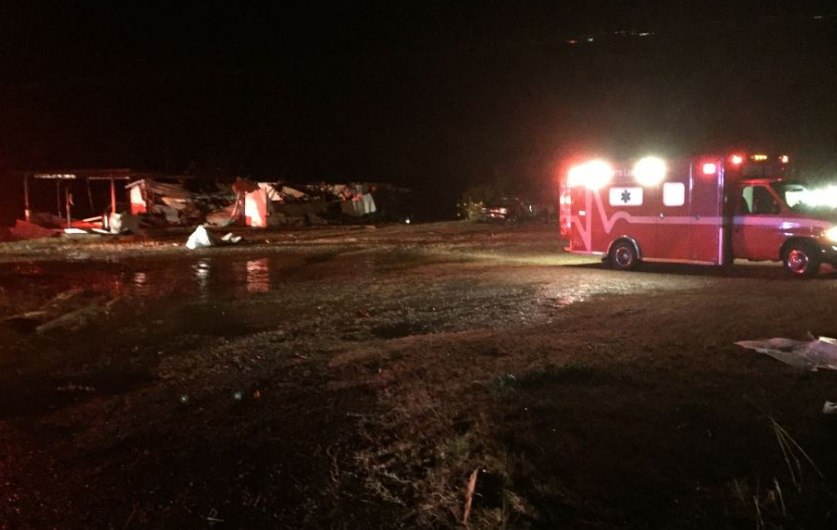 The national weather service reported that several tornadoes passed through North Alabama and South Tennessee. Strong winds and hail were observed in Louisiana. On the territory of the Mississippi, according to meteorologists, was observed six tornadoes.