Tornadoes hit the us state of Indiana 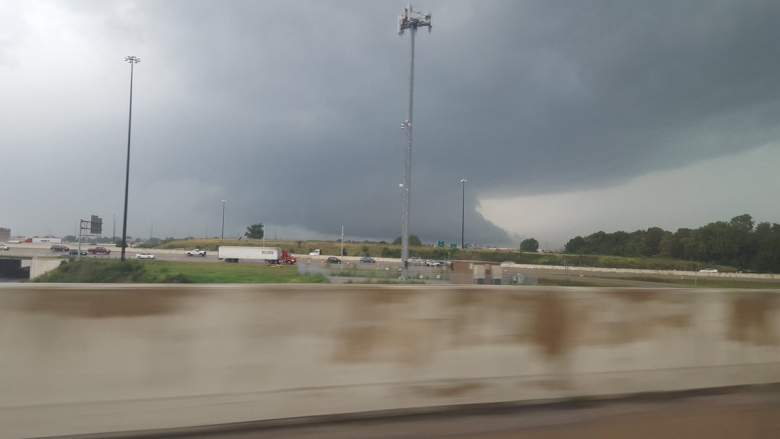 10 people were hit by a devastating tornado in the us state of Indiana. The elements tore roofs of houses and covered with wreckage of parked cars. Thousands of local residents were left without electricity.

Katrina Redmon, local resident: “I received a TEXT message with a warning. We took all the Pets and then went down to the basement. From there, through the window we saw a tornado went through the corn field, and then collapsed on our house. It was scary. The wind blew off the roof. We heard everything that happened outside.”

It is already known that among victims there is a 5-month-old baby. He received minor injuries. Experts say that in this disaster the injured could be much higher.