Tornadoes in Russia are encountered much more often than previously thought 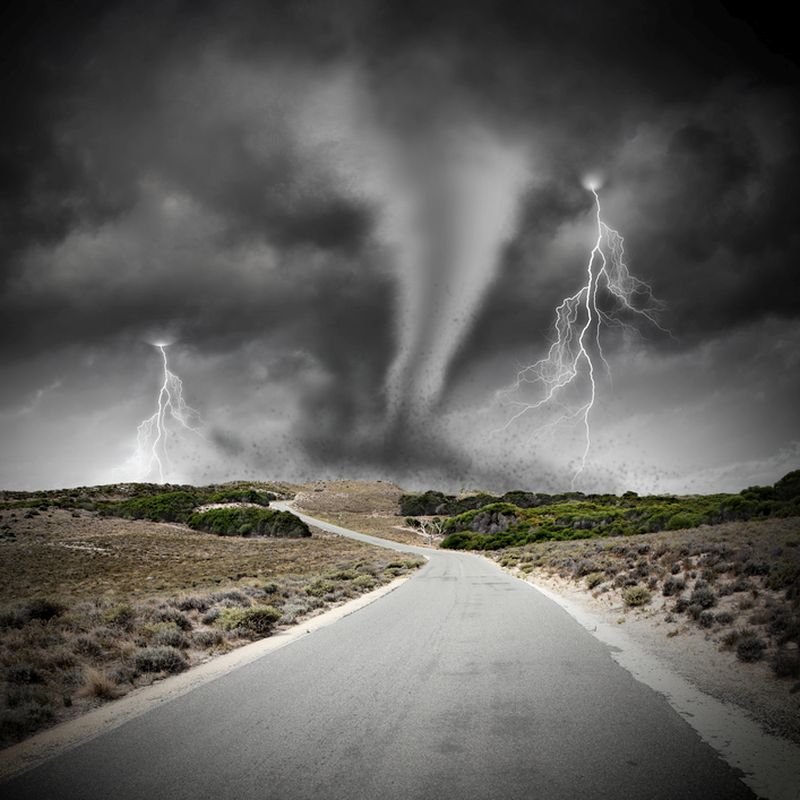 The conditions for the appearance of catastrophic weather phenomena and their prediction are in the focus of attention of many researchers. In particular, the scientists of the Perm State National Research University (PGNIU) are actively studying the nature of tornadoes during the last two years. The study is conducted jointly with the Institute of Atmospheric Physics of the Russian Academy of Sciences.

Scientific staff of the GIS-center of PGNIU on the basis of satellite images collected information on tornadoes in the territory of the European part of Russia and the Urals and carried out identification: the damage to the forest cover was established by the amount and power of tornadoes. As a result, it was proved that this spontaneous phenomenon is quite typical for the regions in question. All the cases identified in the pictures are made by the researchers in a special database published on the site. At present, the database contains information on 240 facts for the period from 2001 to 2017. It turned out that tornadoes in the European territory of Russia and the Urals are 2-3 times more frequent than the results of previous studies showed. A new analysis involving satellite information revealed more than 150 previously unexplored cases.

Tornadoes – a rare and very local phenomenon: the wind can rush through a dense forest, a field, arise in a sparsely populated place, where no one will see it and where it is not meteorologists. Some tornadoes have been recorded so far with the words and video of eyewitnesses or the damage done. The technique of identification of tornadoes on the basis of the analysis of wind damage to forest cover from satellite imagery, developed by GIS-center of PGNIU, is, of course, more indicative. Based on the new data, experts create a map with intensity and regionalization of the elements, according to the official website of Perm University.

Researchers said that in Russia there are tornadoes from F1 to F3 on the Fujita scale – these are tornadoes that can cause serious damage to human settlements and human health. For example, the length of the tornado path of the third intensity category reaches 50-80 km, and the width – up to 2 km. Scientists note that such phenomena are more typical for the United States.