Tornadoes in the Leningrad Region of Russia 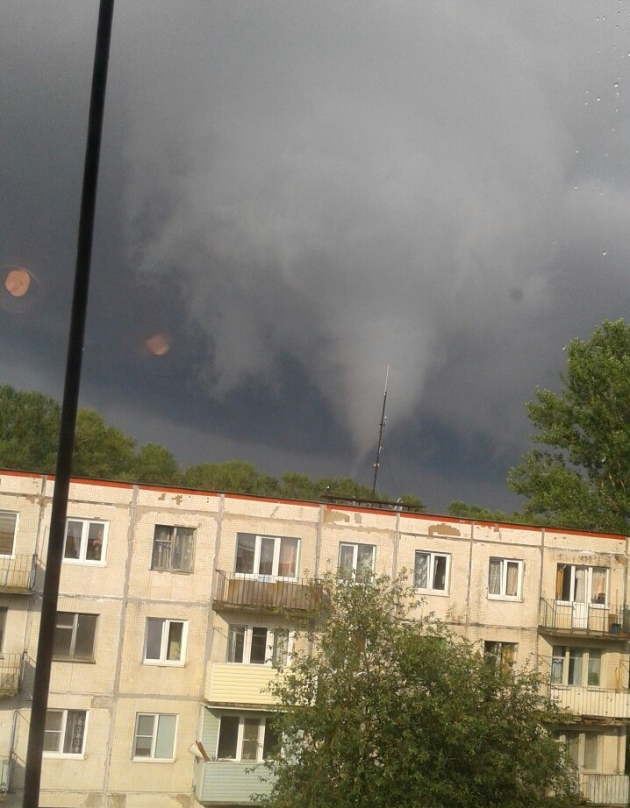 In the Boksitogorsk district of the Leningrad region residents observed a rare natural phenomenon. Tornado picked up garbage from the ground and threw poles of electricity.

As the residents of Pikalevo told, the tornado passed through the city around five in the evening, appeared opposite the motor depot on Hospitalnaya Street.

The tornado picked up rubbish, went through the Vologda highway, dropped electric posts, left the tornadoes through the village of Obrino in the direction of Samoilovo, about fifteen minutes, “said local resident Konstantin. 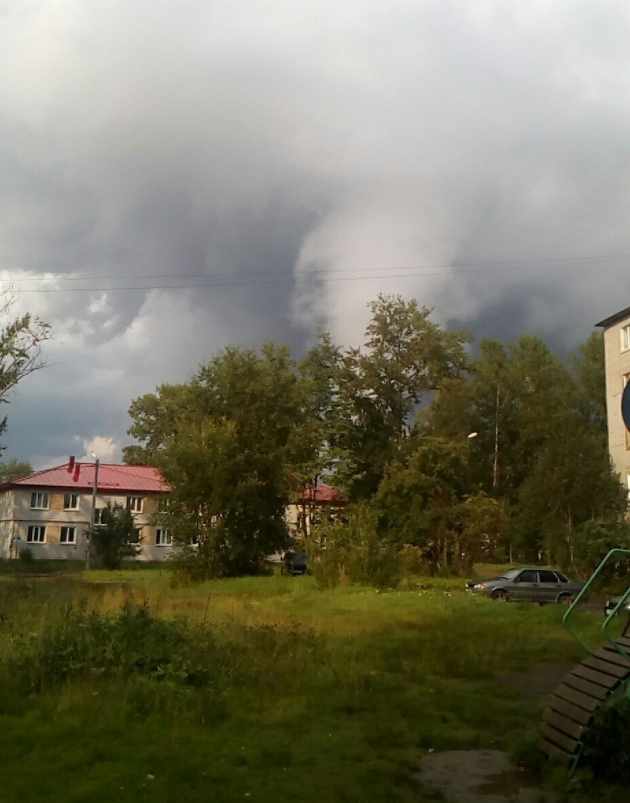 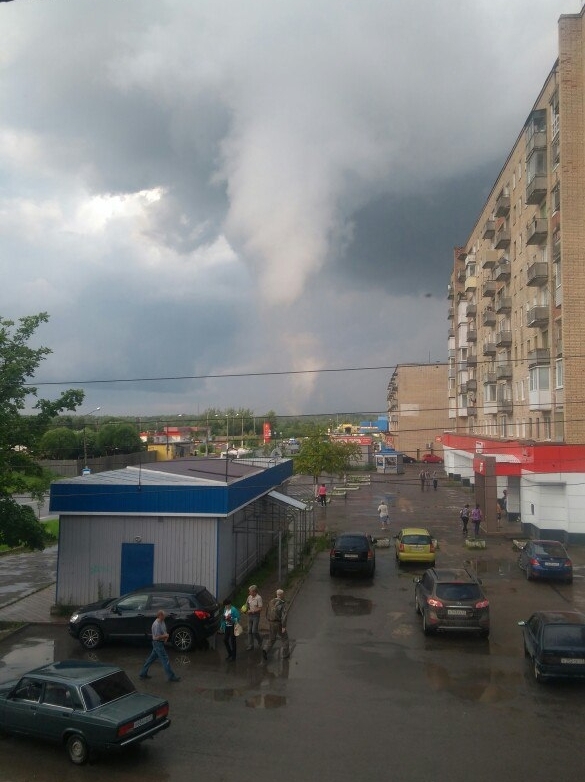