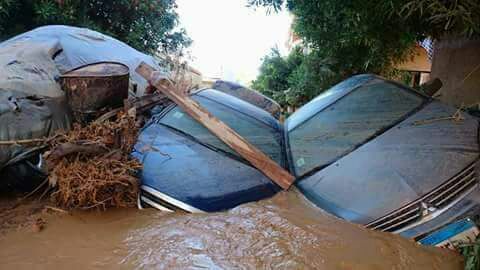 15 Egyptians died in flooding caused by torrential rains. About this informed the Ministry of health of the country. It is noted that six people died in the bus which overturned on a wet track in the South of Egypt and was under water.

Heavy rains led to floods in the Egyptian governorates, Red sea, Sohag and Qena. The route Cairo – Hurghada covered so far. The recovery time of the movement in the direction of Hurghada is still unknown. 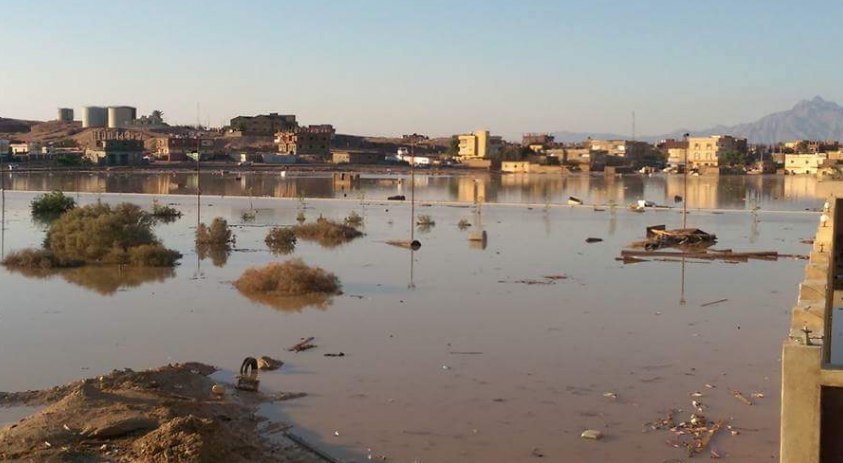 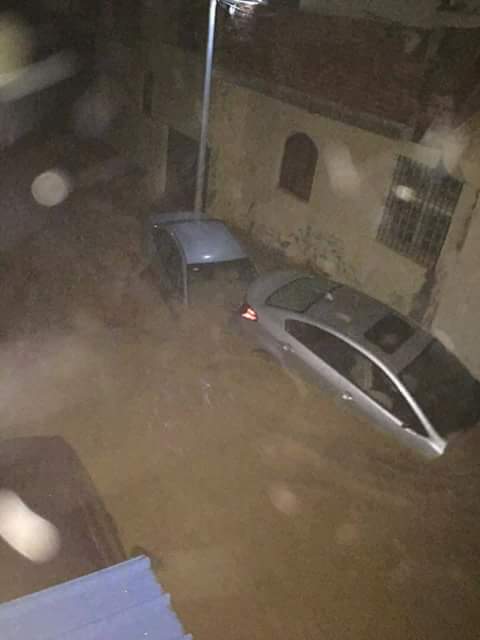 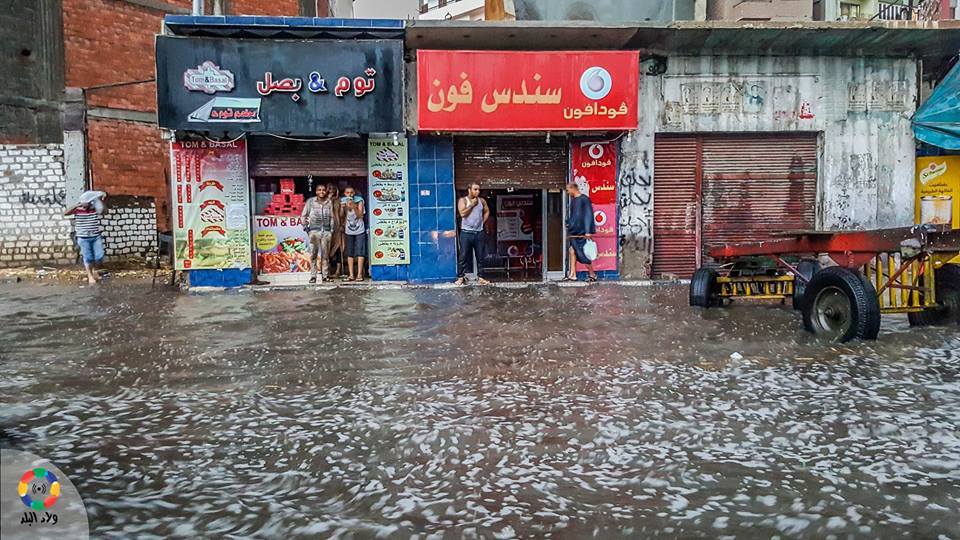 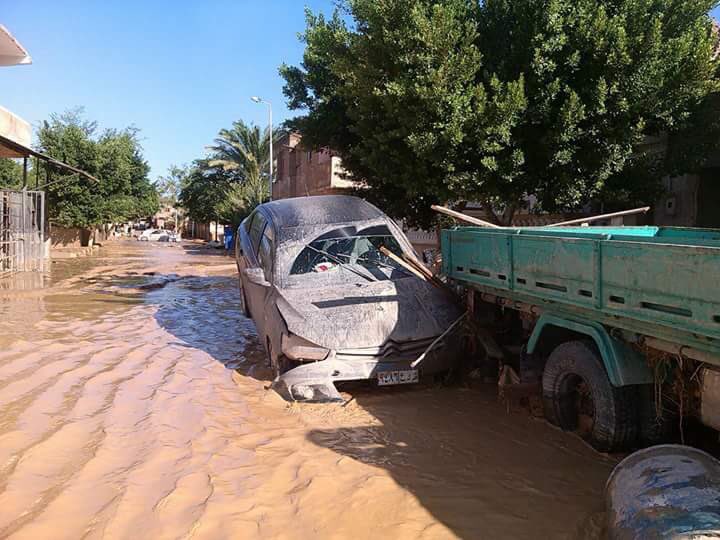 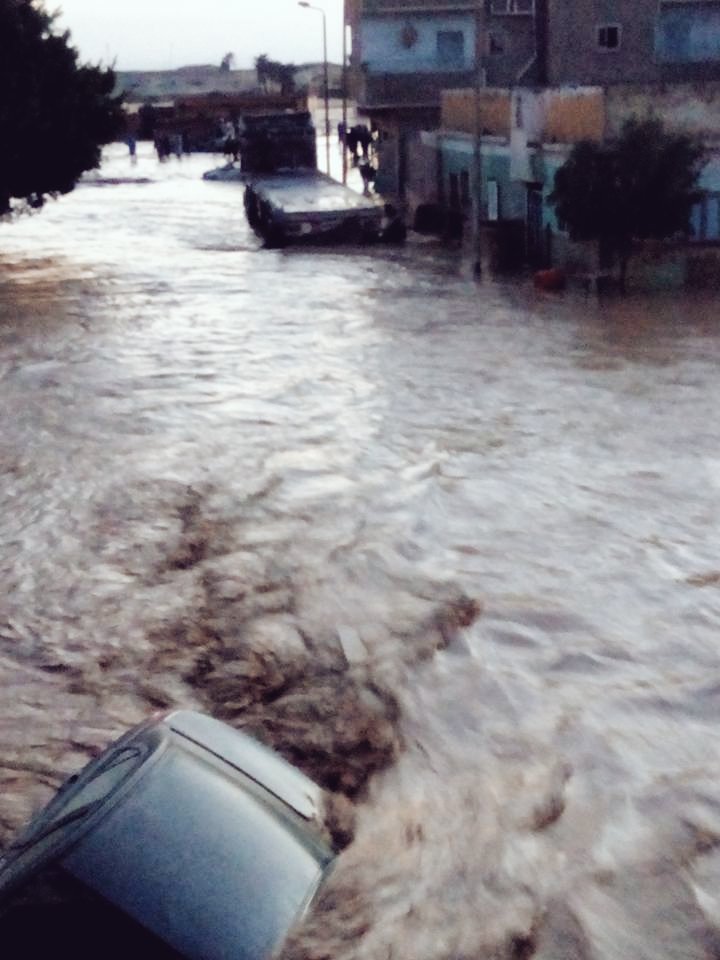 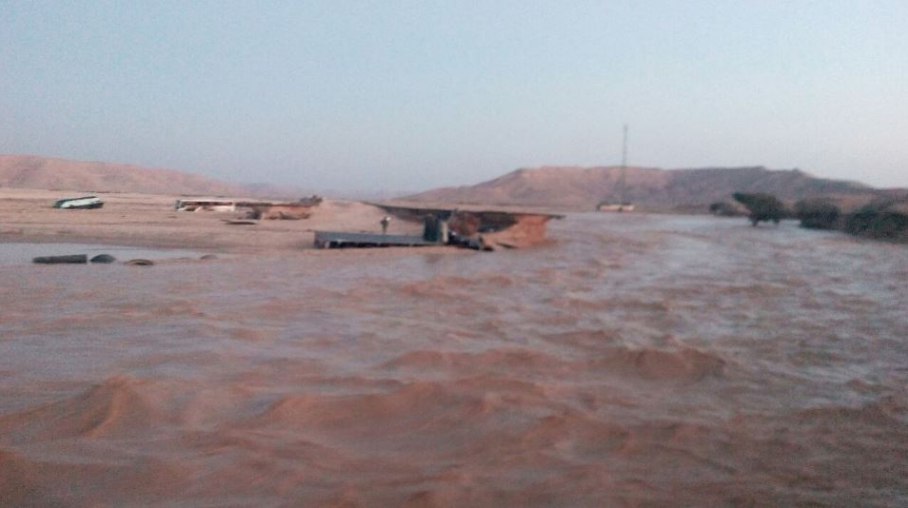 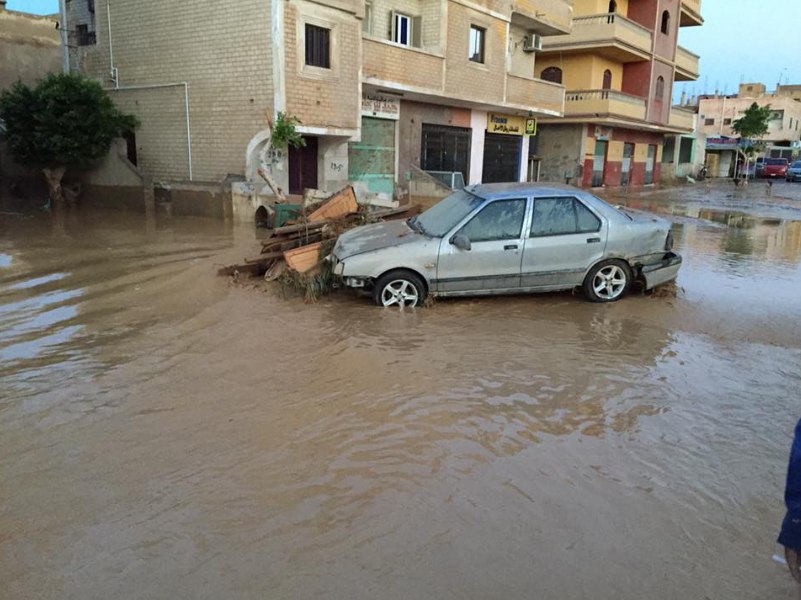 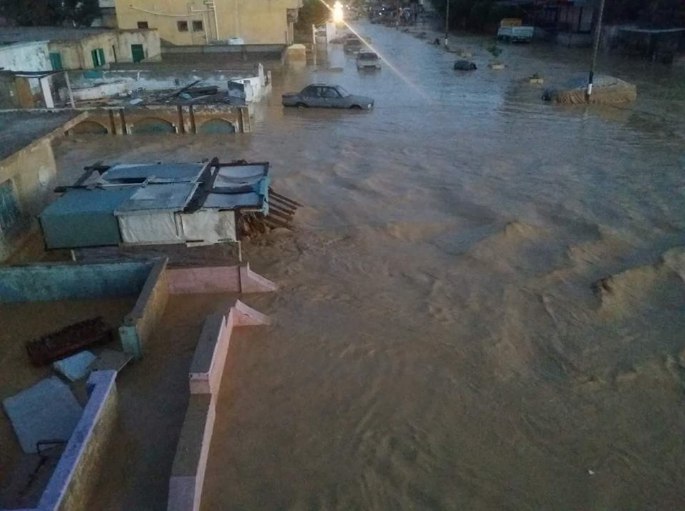 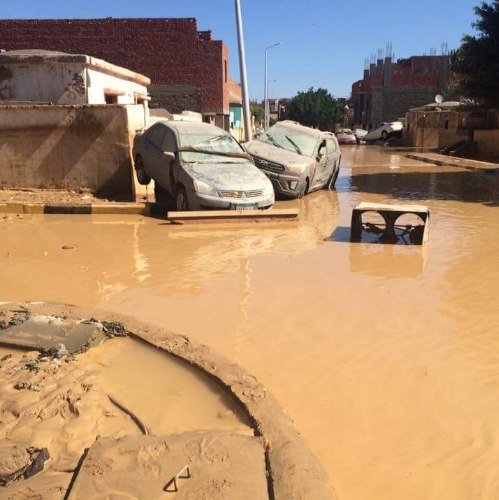 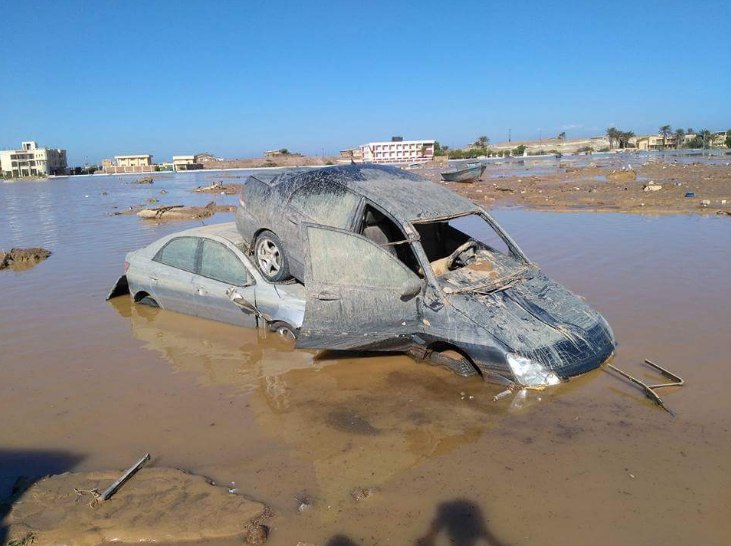 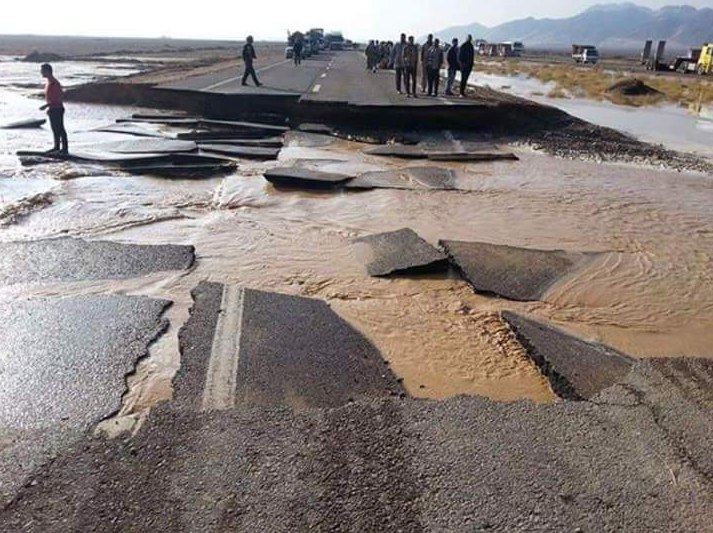 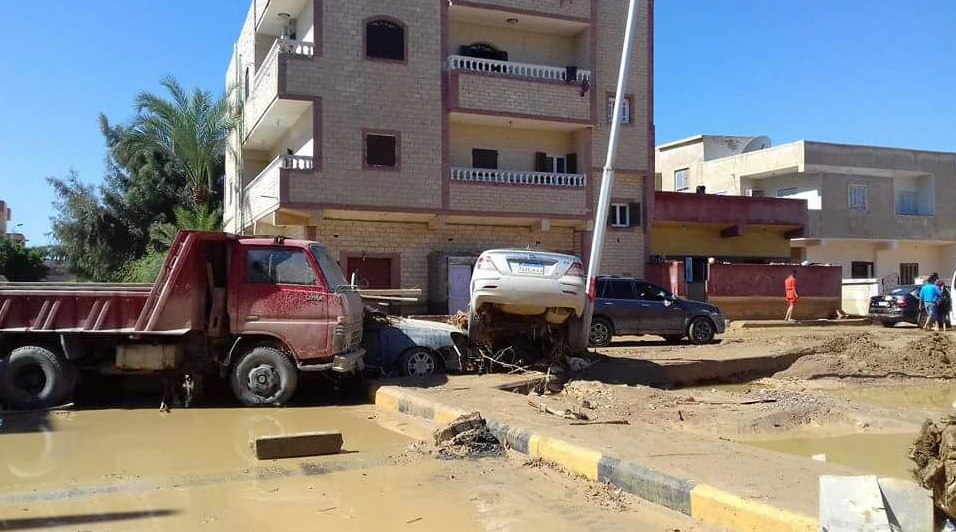 Drivers bound before the rain from Cairo to Hurghada and stuck in the middle of the road during a rainstorm, I tried to return to Cairo, but the road is overloaded trucks and buses in particular on the segment of Zaafarana – Sohna. In some parts of the road needed the help of army units. The search continues for the missing, who were swept away by the flood, their salvation is thrown into the desert force military rescue teams.