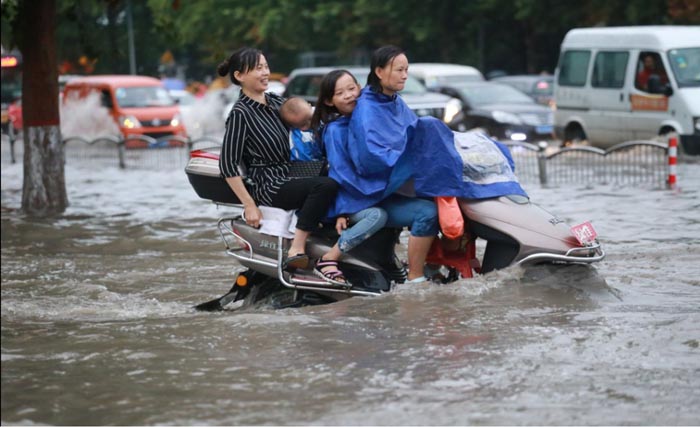 Torrential rains led to the deaths of seven people in the Northern Chinese provinces Hubei and Hebei.

According to authorities, six people died in Enshi Tujia-Mascom Autonomous district in Hubei province. It is also reported about the disappearance of one local resident. From the disaster suffered 807 thousand people in 35 cities of the province.

One more person died from the weather in the County Cusani in Hebei province (around Beijing), six local residents were missing. Another three people remain cut off from the outside world because of heavy rains, rescuers are trying to reach them.

The national weather service, meanwhile, predicts the new rains this week. The level of flood threat in several regions of China on Tuesday raised to orange – the second-last in the system of the four levels of prevention. The population is ordered to prepare for floods, frequent landslides and mudflows, and rockfalls.