Tourists in the journey “picks up” antibiotic resistant genes 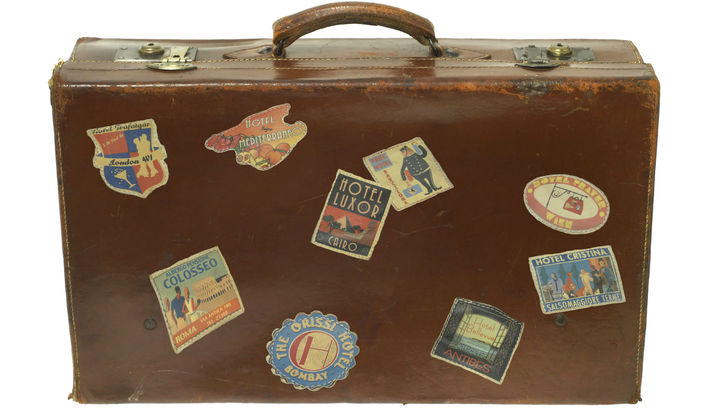 Surprising fact found genetics: a person traveling in a foreign country enough to stay there for a few days to acquire malicious genes. They make the bacteria living inside the person resistant to antibiotics.

The researchers examined stool samples of 122 travellers and found that the proportion of genes of antibiotic resistance in their enteric bacteria increased from less than ten percent (before they left their native country to more than 55 percent (when they returned from the trip).

Scientists decided to see how fast these potentially harmful genes may be acquired by the inhabitants of the bodies of people. Then they re-took the stool samples from travelers from Netherlands before, during and after they went to China, India, Canada, South Korea or the Philippines.

It turned out that the subjects picked up such genes within two days after arrival at the destination.

“Travel to other countries lead to the fact that people acquire antibiotic-resistant genes, and we were extremely surprised to find how quickly they are picked up,” says Peter, Wolffs (Petra Wolffs) from the medical center at the University of Maastricht.

In addition, continues the researcher, a team of scientists has discovered that these genes may persist in the bacteria of their intestines for a long period of time after the tourists returned home.

So, for two days of stay in India two travelers picked up the qnrB gene, which makes bacteria resistant to hinolona one of the most important in the world of antibiotics. And intestinal flora of the subjects retained the acquired genes, at least within one month after they returned home.

According to Wolffs, type of acquired drug resistance depends on where you stay. In India, for example, widespread resistance to chinolone and it’s documented, because this type of antibiotic is often administered to local residents.

One of the participants in the experiment, who visited South Korea, in the same way as other people travelling through India, “contracted” the genome of CTX-M. He makes the ESBL enzyme capable of destroying penicillin, cephalosporin and related antibiotics.

The proportion of people in Southeast Asia who carry this gene have increased over the past decade from 2 to 70 percent.

According to Wolffs, food and water containing local bacteria, are the most likely source of new “gift” of genes. At least, the nature of the study makes highly unlikely the fact that any of the travelers could pick up genes during the flight.

But in all this research it is reassuring that none of the passengers suffered from side effects acquired genes. “If a person is healthy, it can have no serious consequences. We worry more about people who have a weakened immune system and who needs to take antibiotics,” says Wolff. According to her, the latter category just are at greater risk.

Now scientists try to find out if the travellers transfer the acquired genes to their friends and relatives on the arrival of a distant country.

Outcomes of the study were presented last week at the annual meeting of the American society of Microbiology (ASM).