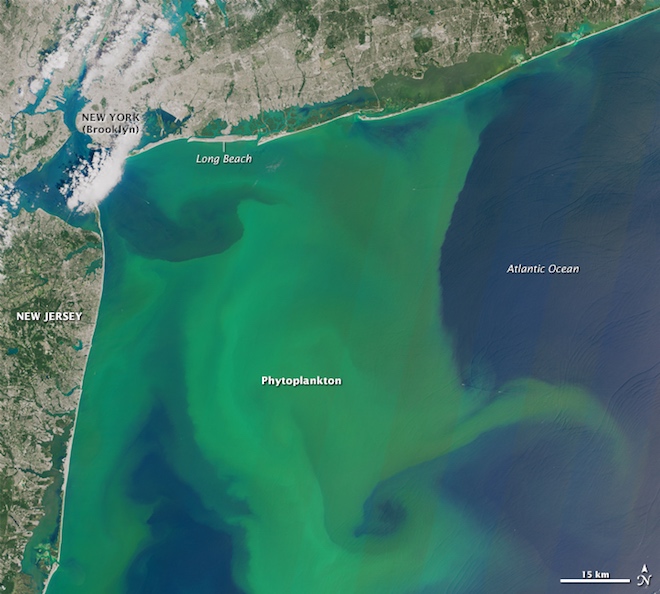 According to the findings of American scientists, rising temperatures in the Pacific ocean, as climate change will contribute to the proliferation of toxic algae, which pose a serious threat to marine animals and humans. The result is a stretch of water off the West coast of the United States may turn into a dead zone.

Ryan McCabe from the University of Washington in Seattle, together with colleagues decided to find out why so violently bloomed, the water in this area during the spring and winter of 2015. Earlier, similar incidents occurred, but such a scale has reached for the first time. Besides the algae Pseudo-nitzschia australis bloom secrete a neurotoxin DA, or “acid zombie”, which causes spasms, memory lapses, hallucinations, and even death. In mammals, birds and people this acid can go through food in the form of fish and shellfish, whose tissues accumulate its molecules.

The researchers analyzed the locations and features of reproduction of these algae in the past, to highlight the factors contributing to their growth, and explain the reasons for last year’s outbreak. In the end, McCabe and his team came to the conclusion that the rapid flowering is directly related to abnormally high water temperature in summer and winter periods. 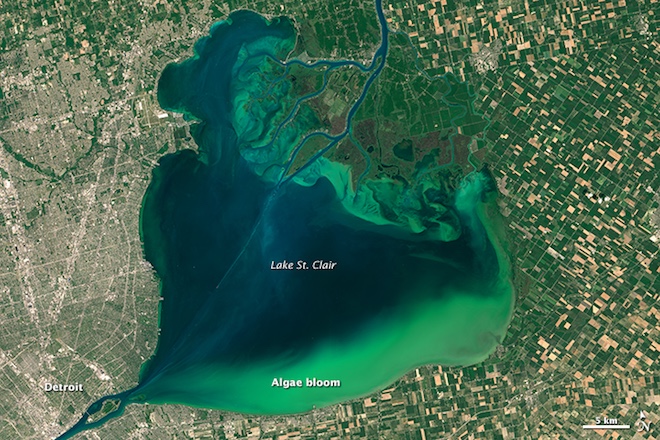 All were marked by three factors: global warming, climatic phenomenon El niño and ocean pollution by agricultural chemicals and fertilizers. But most of all on the growth of algae was affected by two circumstances. The heated ocean water has all the conditions for their distribution.

The temperature of the surface layer of water in recent years exceeded the norm by 2.5 °C and in the future, as experts predict, will increase steadily along with the average global temperature. Therefore, flowering spots in the Pacific ocean will become wider, releasing more and more dangerous toxins.